Hidden Inside Frogger On PlayStation Is An Unused Q*Bert Level

Frogger on the PlayStation 1 was a game I played a lot as a kid. But as I hopped around the various maps for hours and hours, I had no idea what was lurking just out of sight. Turns out a bunch of unused and random bits and bobs are hiding just out of bounds in Frogger.

A lot of interesting and out of place things were found with the help of Frogger modder and superfan Kneesnap. These discoveries were then showcased in a recent video from the popular YouTube channel Boundary Break.

One of the most interesting finds is a totally unused level, which seems to be inspired by the video game Q*bert. This was most likely a map used to test various parts of the game, but it remains hidden away on the disc. 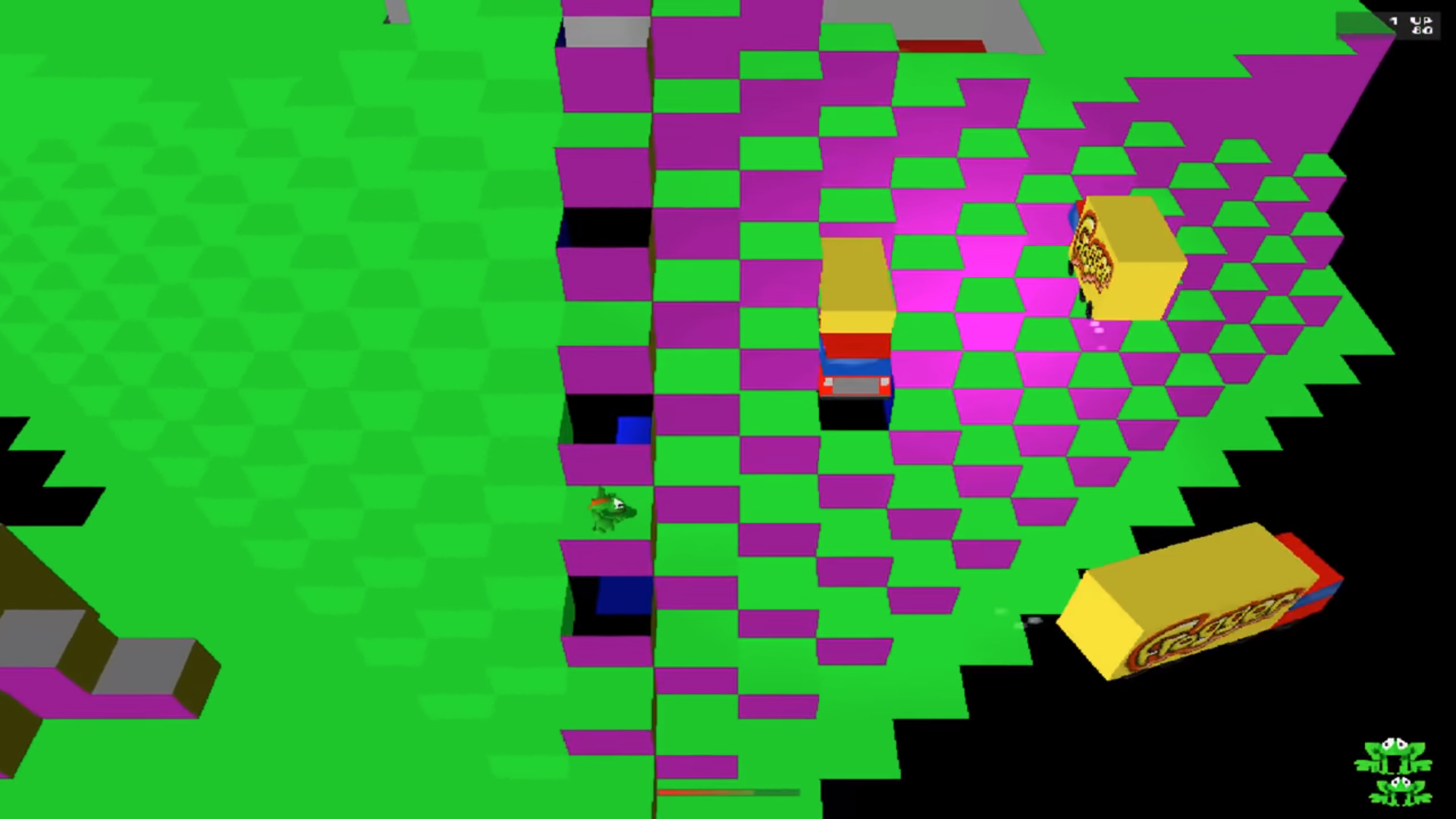 There is also a lot of unused or unseen objects in Frogger on PS1. In a sewer level, you can find a weirdly textured fridge and on another level, there is an unused flag model. And hidden away below the retro stage is an unused fly design and model. 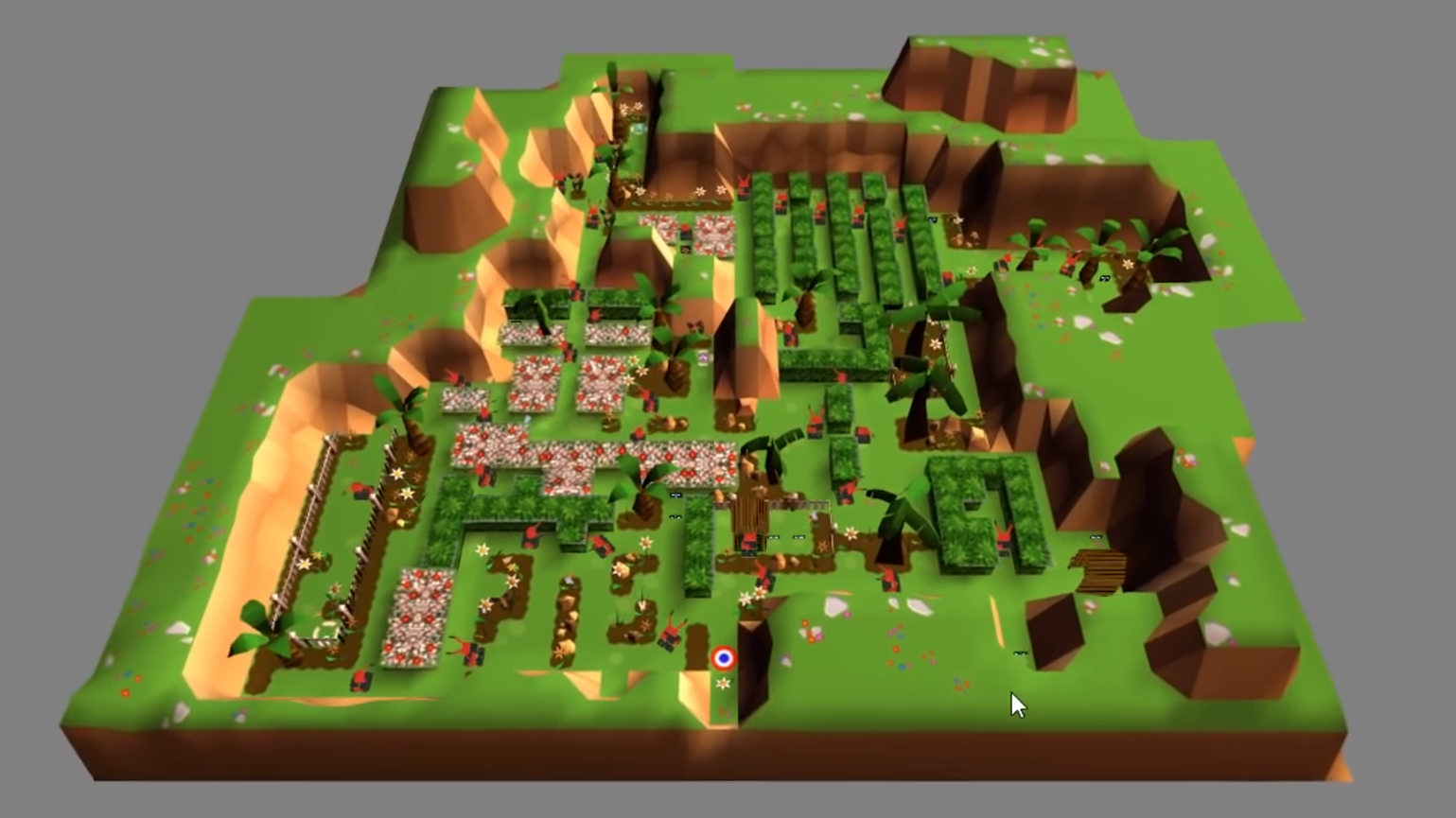 If you played a lot of Frogger on PS1 back in the day, you might get a kick out of seeing these levels in their entirety, via some great zoom outs featured in the video. Something about seeing these maps as a whole is so strange. I spent hours only seeing a small part of any map at any given time. Seeing them all zoomed out makes them look so much…smaller.

If love you Frogger, you should check out the fan community that has formed around the original PS1 game and its sequel. Players are modding the games, adding new maps and finding new hidden pieces of content.