Late last year, Humble Bundle revamped their monthly subscription service to be more of a packaged, choose-your-own-game type of affair. It’s been in the works for a little while now, and if you haven’t jumped in, January’s offering isn’t a half bad place to start.

The way it works is this: every month a selection of 10 or more games pops up, and users get to pick a certain amount to keep depending on your tier of subscription. The most basic level offers three games a month, while the top tier offers nine. All games are either DRM-free or redeemed into your Steam account, so you’ll keep them forever whether you remain a subscriber or not. You can download the DRM-free indie games from the Humble Trove and keep those for eternity, too.

To get around issues with the old Humble Monthly subscriptions, Humble now announces their monthly games in advance. That means you can see if anything’s liable to be worth your time before buying, and in the case of this month, there’s some real gems. 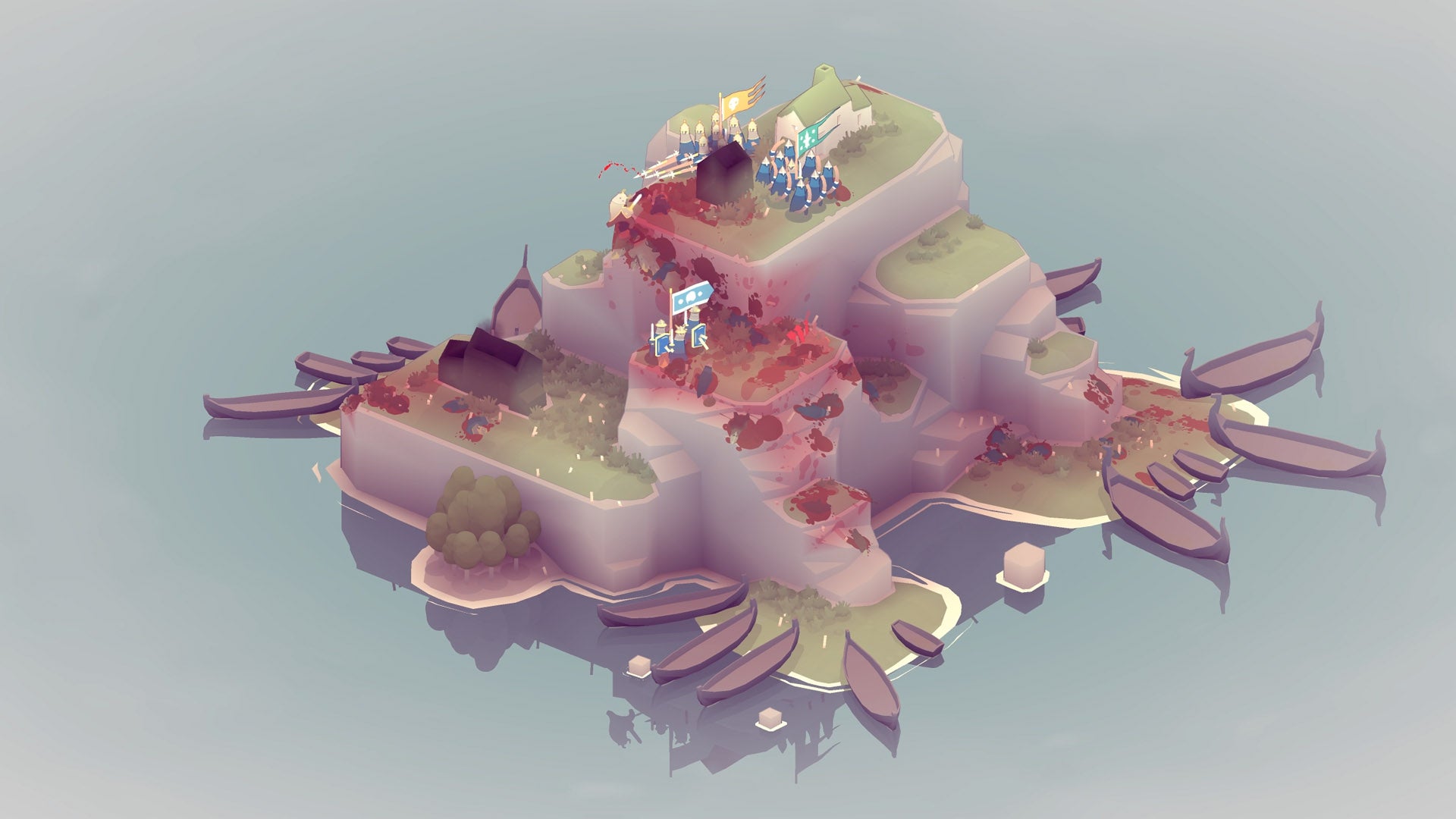 The real obvious headline there is Two Point Hospital and Dirt Rally 2.0. Two-Point Hospital is selling for over $50 right now, and it was only discounted to $16 at best on the major sites over Christmas. Dirt Rally 2.0 is a similar situation: it’ll cost you over $60 minimum to buy it digitally today for PC, and even during the Christmas sales you were still forking out around $25.

So paying $20 for a single month’s access just for those two games is objectively a good deal. You also get a third game to go with it, and there’s no absence of good choices. Shadow of War is good fun, if a bit grindy, while GRIP is a solid modern spin on the Rollcage arcade racer from 2000. It’s worth noting the red herring in Street Fighter 5 here: it’s only the base game with the original 16 characters, so if you want the rest of the DLC, you’ll have to pay for the Champion Edition upgrade which costs $37.95. (The base game still costs $25 on Steam, though, so you’re still getting a saving here.)

If strategy is more your style, Bad North is RTS distilled to its purest form, while Mages of Mystralia is a game about designing spells to conquer enemies, the environment and all sorts of puzzles. The game’s also clever about its difficulty: rather than just giving more damage and HP, the puzzles themselves get more complex too. Graveyard Keeper is an indie about the capitalist art of running a cemetery, while Trailmakers is about driving, flying and racing your way around a sandbox world in modular vehicles that can be chopped at changed at any point.

It’s one of Humble’s better bundles, next to the Spyro, Crash, Shenmue 1 + 2 and COD WW2 deal in November, and there’s lots of really good picks for different audiences. You have to go through the cancellation process if you just want to pay for a single month, but given what you’re getting for $20 compared to how much all these games cost individually, even when discounted, it’s worth the extra effort.

You can check out all the games and more details about the Humble Choice model here.