Right, it’s time for the big one. We’ve all had our say, but what was your favourite game of 2019?

The results are actually pretty stunning. It’s the most one-sided victory I’ve ever seen in my time working at Kotaku Australia. It was an absolute wash, and it’s completely deserved given just how damn good the game was, although it’s one that you probably haven’t heard a huge amount of talk about in the last few weeks of GOTY discussions.

So without further ado, third place goes to … Everything about The Outer Worlds can be neatly described by this excellent JB review: The Fallout the masses wanted, in so many ways: a classic Obsidian adventure, minus the trademark Obsidian jank. What’s not to like?

In second place, by the slimmest of margins, was …

I thought Sekiro might end up here, but it was Respawn’s brand of Souls combat meshed with Star Wars that finished second. One of the worst maps in a game this year, but that aside, Respawn know their shit. EA’s future might have more singleplayer games in it than we thought.

One of the saddest bits of news this year was the cancellation of Visceral's Star Wars game, an adventure billed as an open-world Uncharted in the classic LucasArts universe. We'll never see what that could of been, but at least in the opening, Jedi Fallen Order does its best to bring those Uncharted vibes back.

Right. Now it’s the big one.

More people voted for this than every other game this year. 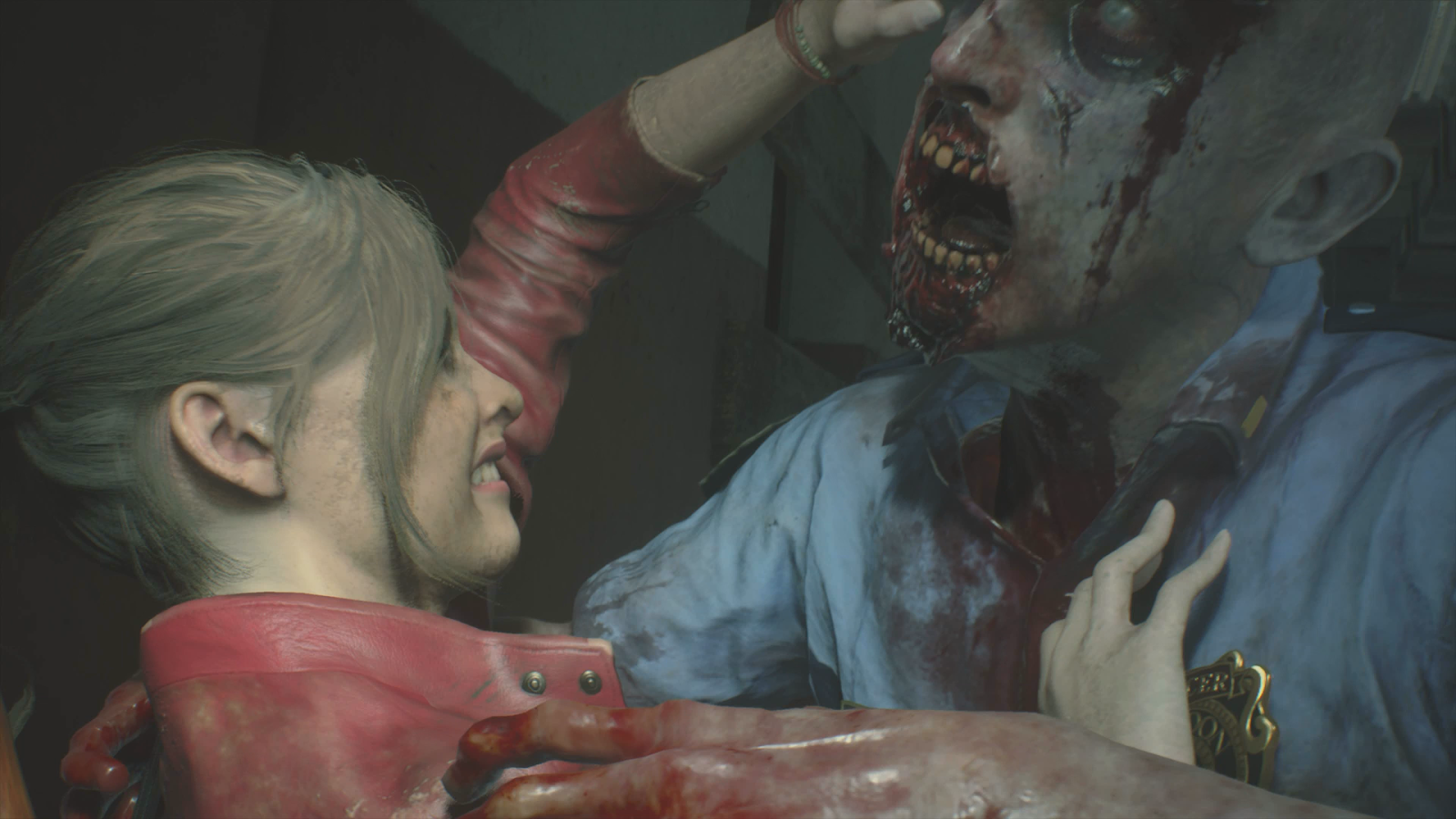 I’m sure everyone voting didn’t put Resident Evil 2 there because of how funny the Thomas the Tank Engine mod was, but I like to think it helped. But the remaster itself was outstanding and a great example of how to modernise a classic. Hopefully the rest of the series gets this level of treatment, and more studios follow Capcom’s example.

If you're one bite away from death, you know what you really don't want to see coming around the corner? Thomas the Tank Engine.

Thanks to everyone who voted! Games that just failed to make the cut, in order of placing: Fire Emblem: Three Houses, Control and Sekiro: Shadows Die Twice.

Later today, we’ll do the other side of the coin: your most disappointing game of 2019. Stay tuned, folks.