Man Visits Japan Because Of The Yakuza Games, Gets On Japanese TV 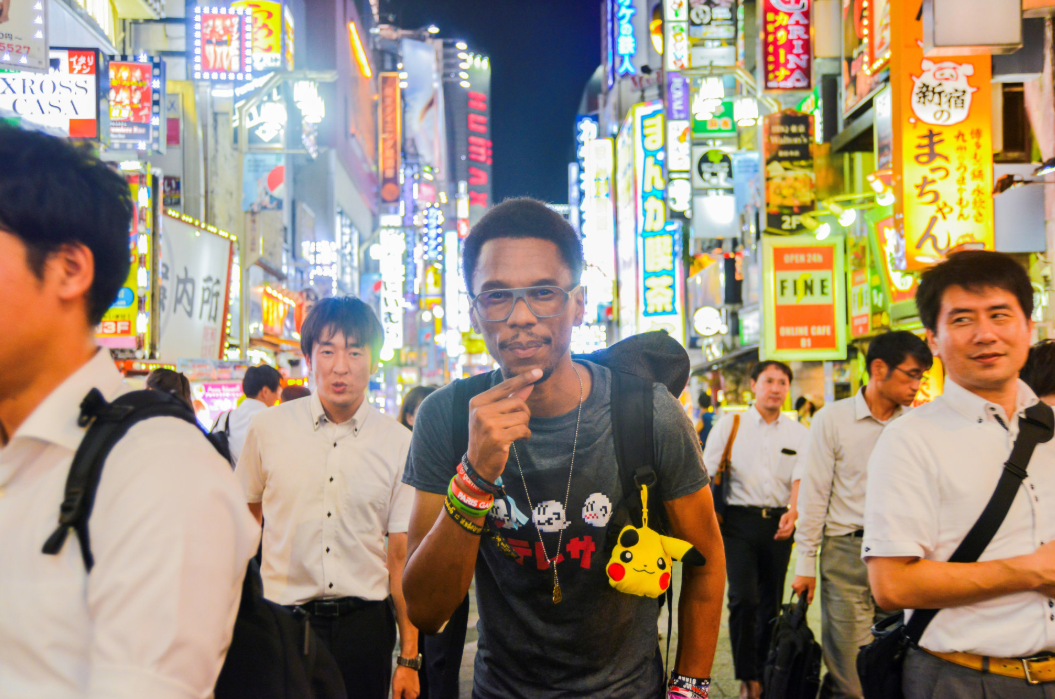 SuzuKube of French-language game site OtakuGame.Fr travelled all the way from Martinique with something very specific in mind: He wanted to experience the world of the Yakuza games firsthand.

As pointed on HachimaKikou (via SoraNews), SuzuKube was interviewed after arriving in Japan for a TV show called You wa Nani Shi ni Nippon e? (Why Did You Come To Japan?). The program approaches tourists at the airport, posing the question to them. Sometimes the responses are quite surprising.

LMAO this dude of Why Did You Come To Japan? is a Yakuza nerd who came to Japan to do a tour of Kabukicho pic.twitter.com/aqxFGqFVme

On the show, SuzuKube replied that he had come to Japan because of the Yakuza games. He added that there was no place like Tokyo’s Kabukicho entertainment district on Martinique and that he wanted to experience the place first hand. (He also said he was a little afraid!)

SuzuKube had been waiting ten years to visit Kabukicho and was amazed to see it looked just like in the game.

The in-game version of Tokyo’s Kabukicho is called Kamurocho, and the resemblance is uncanny.

Thinking about the whole virtual tourism aspect of Yakuza again – and how incredible it is to see it translate into *actual* tourism. For those unaware, Kamurocho is modeled off Kabukicho, the real life "red-light" district of Shinjuku pic.twitter.com/s2lqGrJT1s

But he was a little let down there weren’t yakuza-looking people like in the game all over the place.

He asked the interviewer where the real yakuza were and pointed out that in the game, people are fighting in the streets.

I made so many pictures 😮 ! pic.twitter.com/XXiv7okHPj

Turns out that Kabukicho wasn’t as dangerous as he thought! Certainly, there are unsavoury people in Japan’s entertainment districts. But these days some yakuza might look like regular people and not even have tattoos so they can blend in and commit crimes more easily.

It looks like he had an excellent time. SuzuKube made many wonderful memories.

I found another picture from my trip to Japan. I love so much this one ???? ! pic.twitter.com/8eJoGWJqlf