It took a lot of work, planning, and tinkering, but a modder has created a custom GameCube controller that can split apart and connect to a Switch tablet, allowing for handheld play.

Shank Mods is a popular YouTuber who has created a lot of wild things, like portable Wiis and GameCubes. His latest project, turning a pair of Joycons into a working GameCube controller, might be one of his most complicated creations.

The full video goes over the whole process and just how much work this thing took to create.

To start the project, he took apart two Joycons and ripped out all the components he would need. He then split apart a GameCube Wavebird controller to use as the body for his mod. He chose the Wavebird because it has a bigger back area, allowing him more space for extra parts and because the Wavebird, when split in half, is the same height as a Switch. Which is wild. 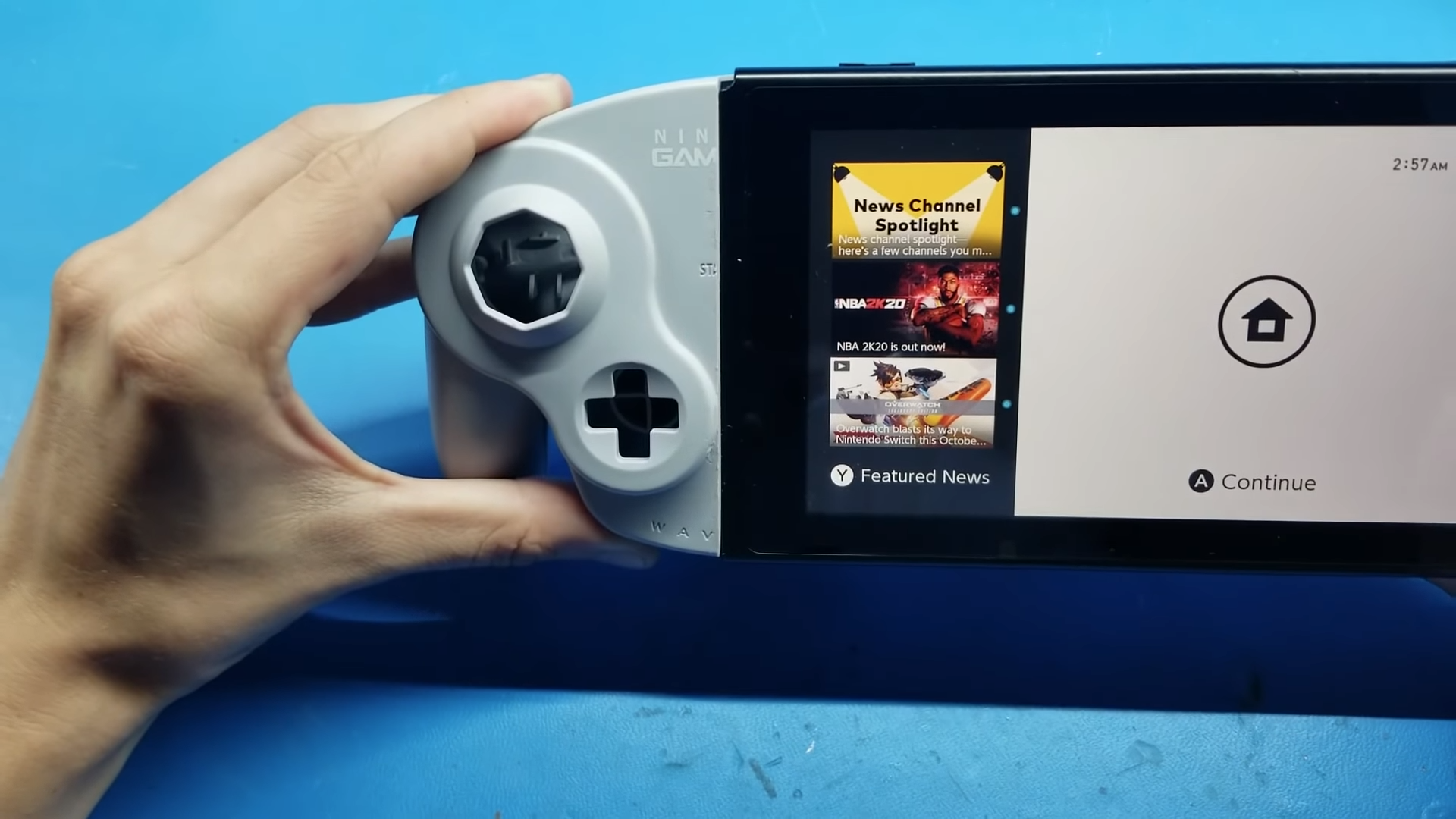 Most of the project didn’t click together so easily. Shank wanted this new controller to have full compatibility with the Switch. So this meant he needed to add buttons to the GameCube controller for stuff like the Share Button on the Switch. It also meant having to add the ability to push down on the analogue stick to, something that wasn’t possible on the GameCube controller. To add these buttons and other features, he reached out to other controller and video game modders. 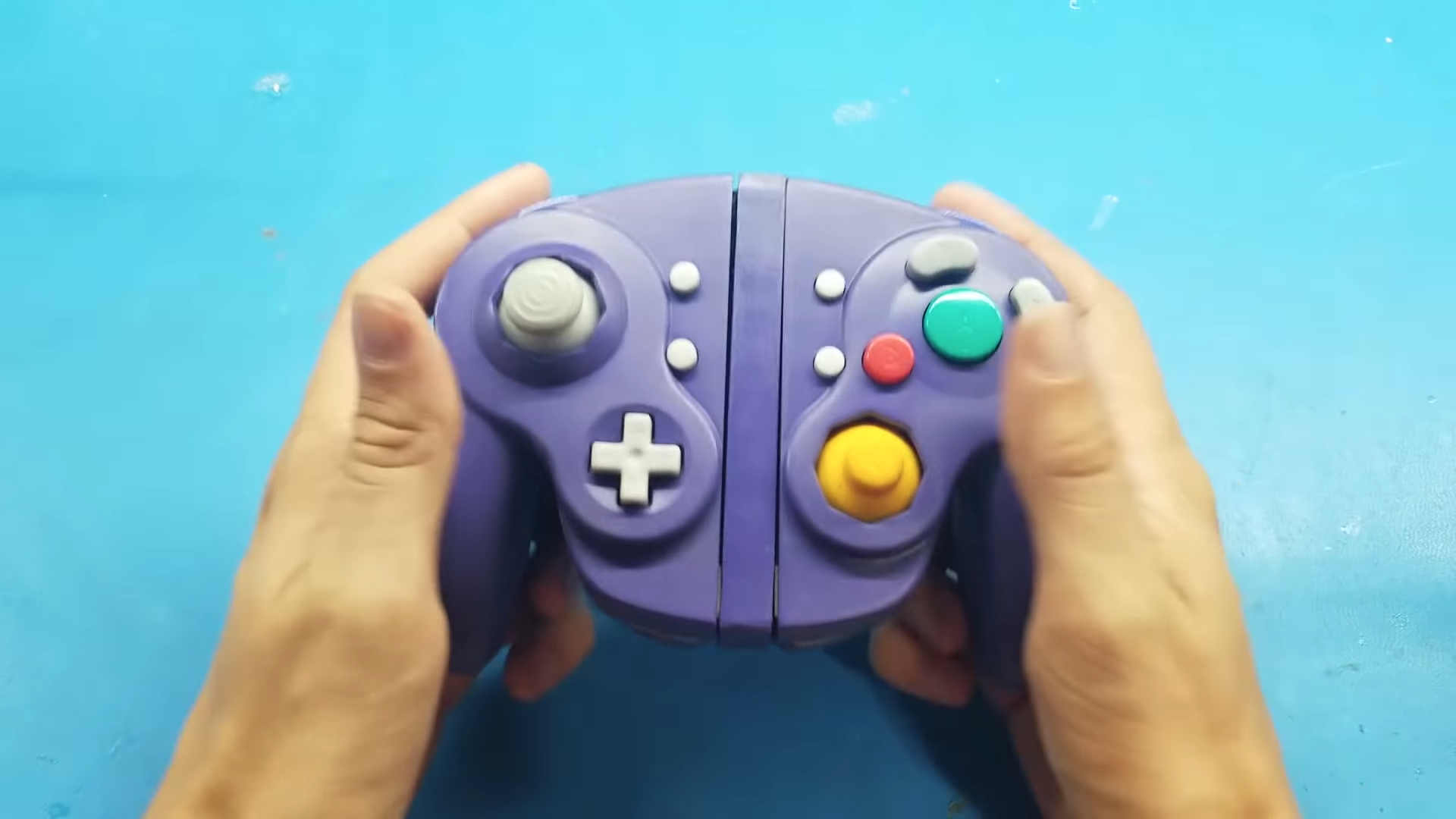 After months of work, which included a lot of prototypes and trial and error, Shank Mods now has a working and unique GameCube controller for his Switch. If you are looking to buy it, sadly I have some bad news. The controller ain’t for sale.

But if you have a 3D printer, a Wavebird, some painting skills and know how to solder wiring, you could always give it a shot.