Monster Hunter Is A Perfect Crossover Game For Dragalia Lost 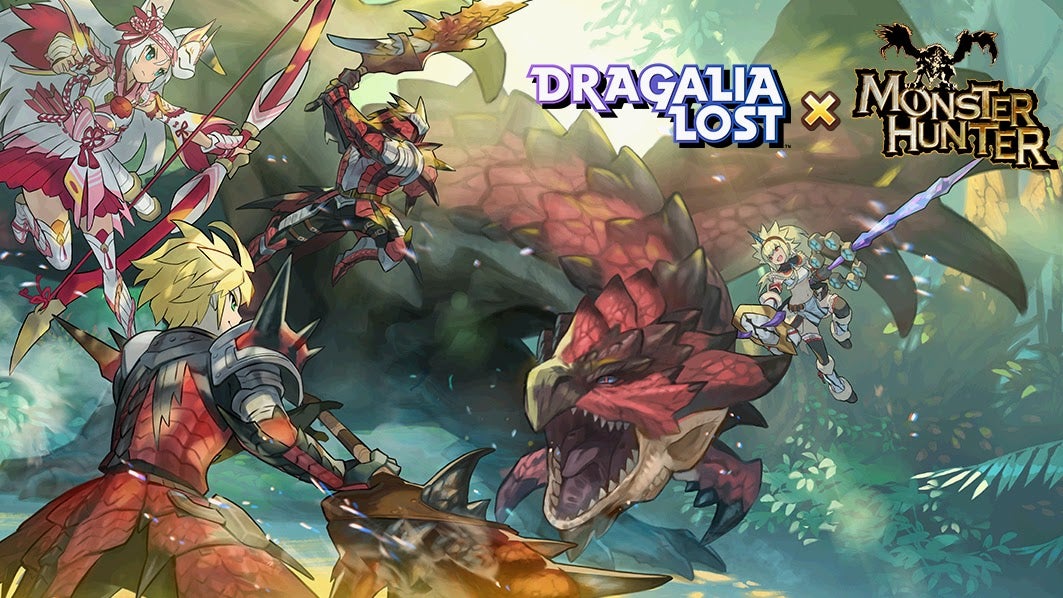 Mobile role-playing games love their crossovers, and Nintendo’s Dragalia Lost is no exception. It’s fiddled about with Fire Emblem and messed around with Mega Man. Today the free-to-play action RPG launches its most appropriate crossover yet. The Dragalia Lost x Monster Hunter event combines a game about collecting dragons with a game about hunting them.

The Mega Man event, Capcom’s first Dragalia Lost crossover gig, left me with a little robot boy character wandering about my castle grounds, looking sad and out of place and generally making me feel bad. The Monster Hunter crossover, subtitled “Primal Crisis,” features much more theme-appropriate guest characters and dragons. One of the event’s biggest stars is Rathalos, one of Monster Hunter World’s larger foes, and he fits perfectly in this character- and dragon-collecting game. 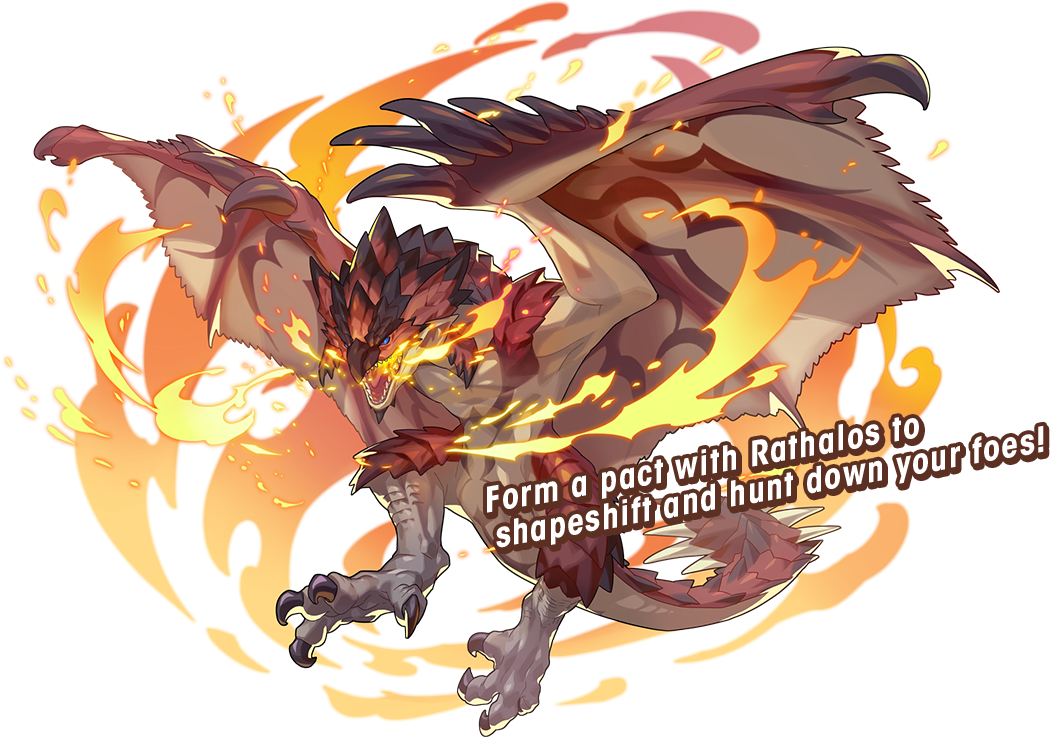 Rathalos serves as the special event’s boss battle, and is given as a reward for completing event quests. But he’s a small fry compared to Fatalis, the event’s raid boss. It takes four teams of player characters to take down that beastie. 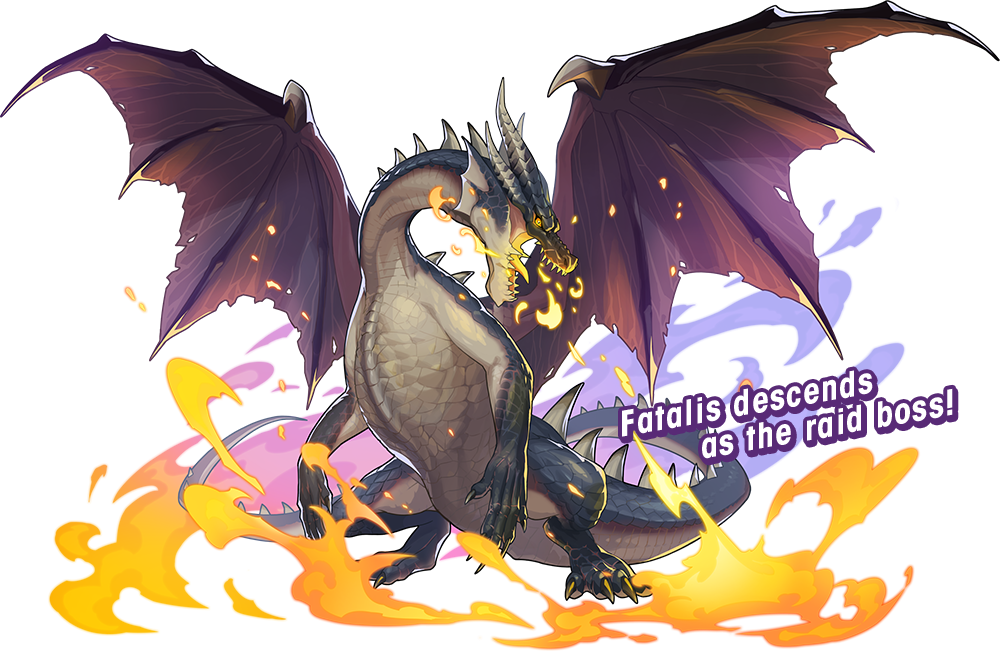 Along with the dragons, a pair of Monster Hunter heroes have been added to the summoning pool during the event.

Vanessa the Hunter, who I managed to pull in my third tenfold summon after the event started, is decked out in a set of Kirin gear and wields a mighty lance. Meanwhile, Berserker is basically wearing Rathalos, because that’s what Monster Hunter is all about—killing monsters to make fancy clothes.

Draglia Lost is all decked out in Monster Hunter finery for the duration of the event, which lasts through February 16. There’s an original series of quests to battle through. The menu music is all Monster Hunter tunes. There are all sorts of weapons and gear to collect. It’s enough to make a guy who swore he’d never play Dragalia Lost again poke his head back in, dammit.