More Bans Are On The Way To Combat Idle Players Exploiting Halo: Reach

343 Industries says another wave of bans is on the way in response to the ongoing problem of players trying to farm experience points in matches without actually playing them.

When Halo: Reach released on PC and console last month as a part of the Master Chief Collection, it brought with it a new battle pass-like progression system for players to earn cosmetics they could use to customise their Spartans. It’s quite a grind to unlock them, though, and as a result it’s not uncommon to encounter teammates and opponents who are simply standing still for the entire match, relying on macros to trick the game into thinking they’re still present and doing stuff so they can still get XP for completing a match. 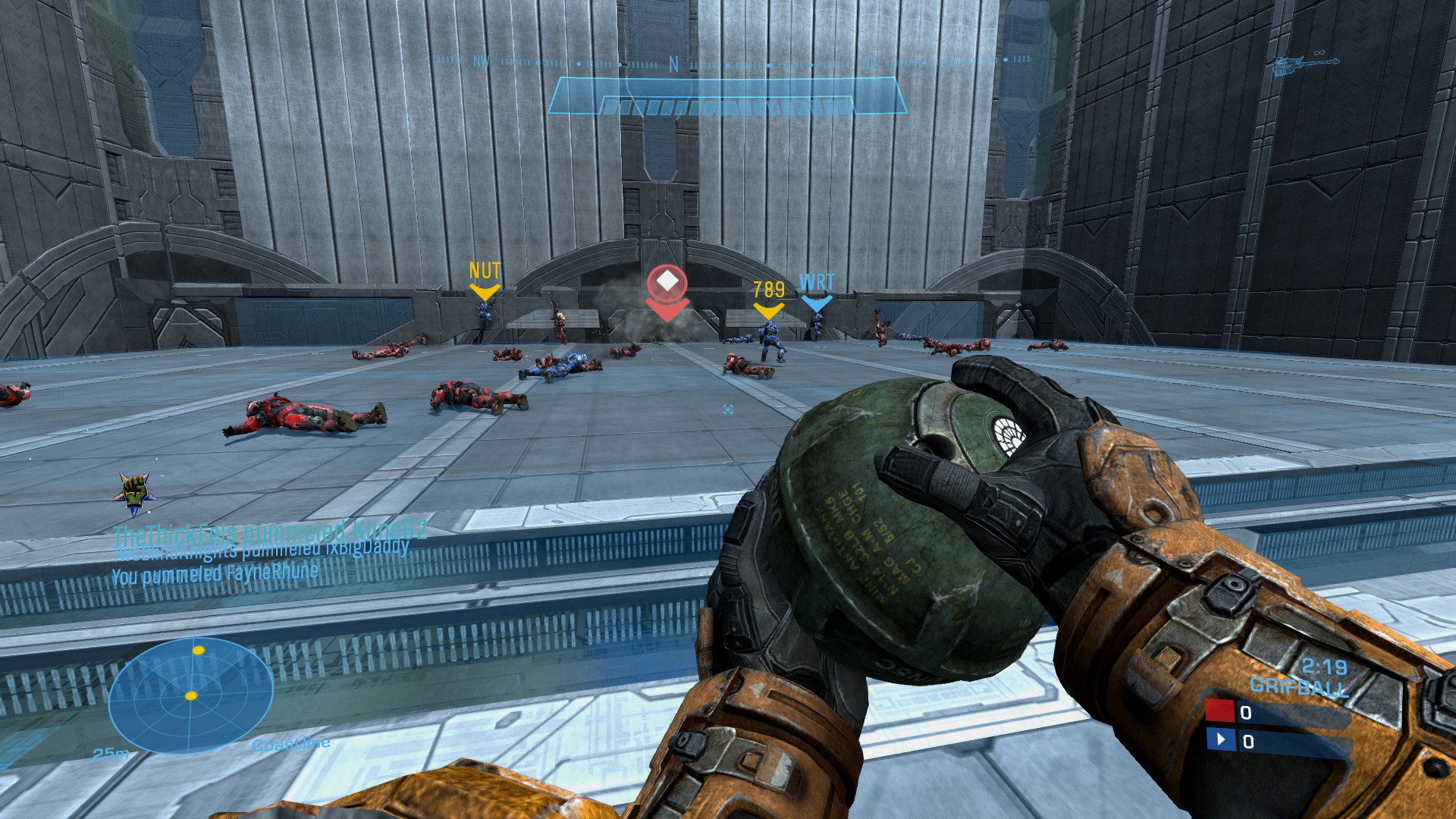 “It is unfortunate that many players are continuing to ruin the gameplay experience for others since our last round of bans,” 343 Industries announced in a blog post yesterday that updated fans on the status of Master Chief Collection. “While we’ve been quiet on this subject since the first round, we are not ignoring the problem. Another round of bans will be going out soon.”

The studio announced the first wave of bans back on December 20, just over two weeks after Halo: Reach’s launch. The bans were only temporary and proportional to how much players were AFK (away from keyboard), with some people getting shut out of matchmaking for just a couple of weeks. The problem persisted though, especially in modes like Grifball.

Earlier this month, a player posted a screenshot of a Grifball match on the game’s subreddit, claiming that both teams were AFK. At the time, a 343 community manager responded in the thread to say that repeat offenders would be getting banned for even longer once the studio finished analysing January’s match data. 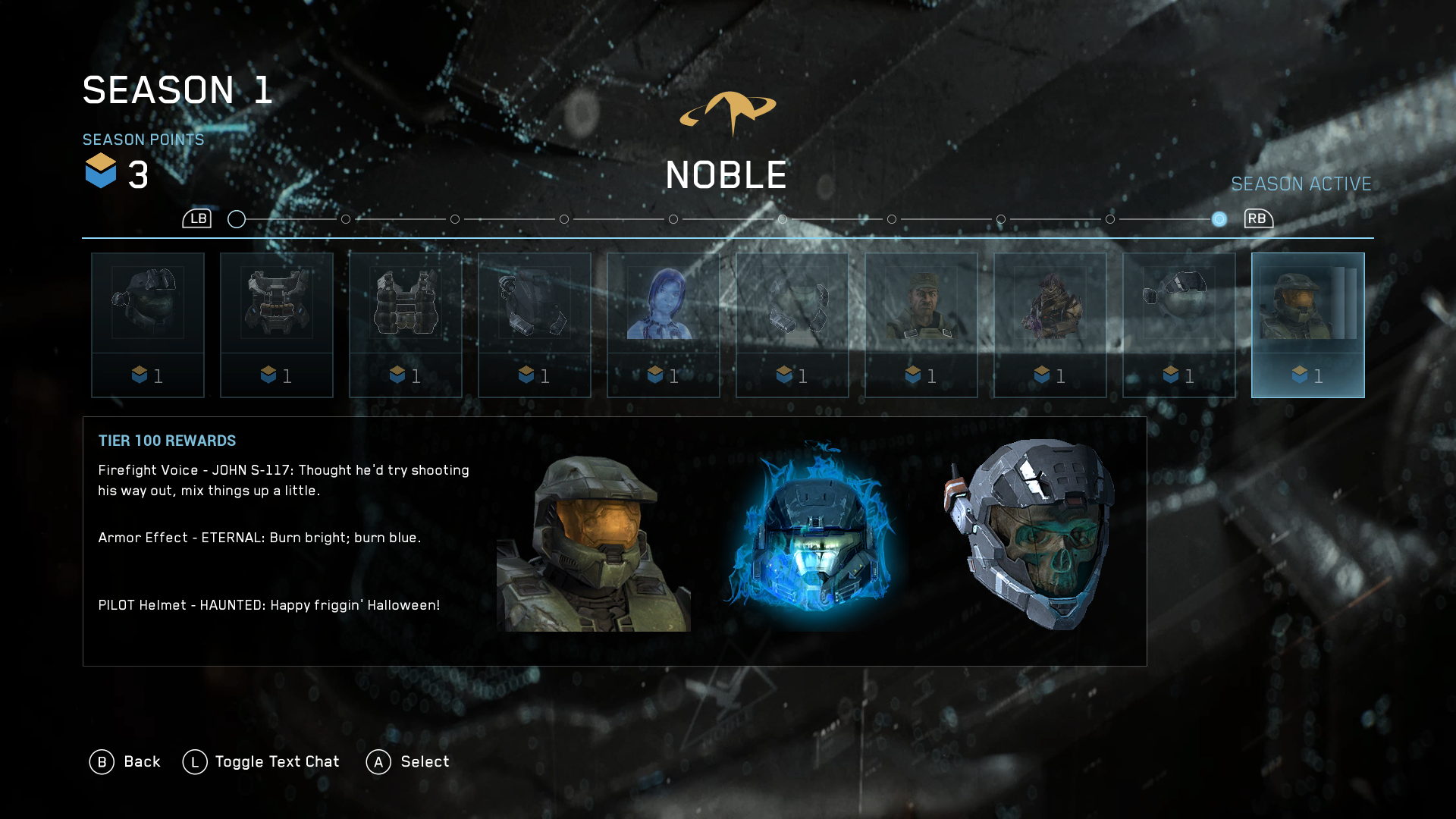 According to this latest blog post, 343 will also be reworking how the game’s current seasonal grind works to make it less gruelling. The changes include increasing the maximum XP players are awarded for performance and teamwork in matches and as well as a way for players to unlock rewards out of order. Currently, match XP is capped at 8,000, with a quarter of that coming just from sticking around until the battle concludes. Making it easier for players to earn a larger share of their match XP from actually doing stuff should in theory incentivise players to spend less time AFK.

Making seasonal progress nonlinear should also help. Currently, the top reward is the haunted pilot helmet and Eternal armour effect. To unlock it, players would have to first unlock all 99 of the rewards before it, a project that, while much easier here than it was in the original Halo: Reach, still requires earning millions of XP and thus completing hundreds of matches. Even if the coveted blue flaming skull helmet remained the top reward, making it possible for players to unlock, say, the tier 60 Mark 5 helmet sooner by forgoing earlier levels would certainly help make the whole thing feel like less of a death march.

And hopefully it will also encourage more people to actually play the game when they decide to log on.