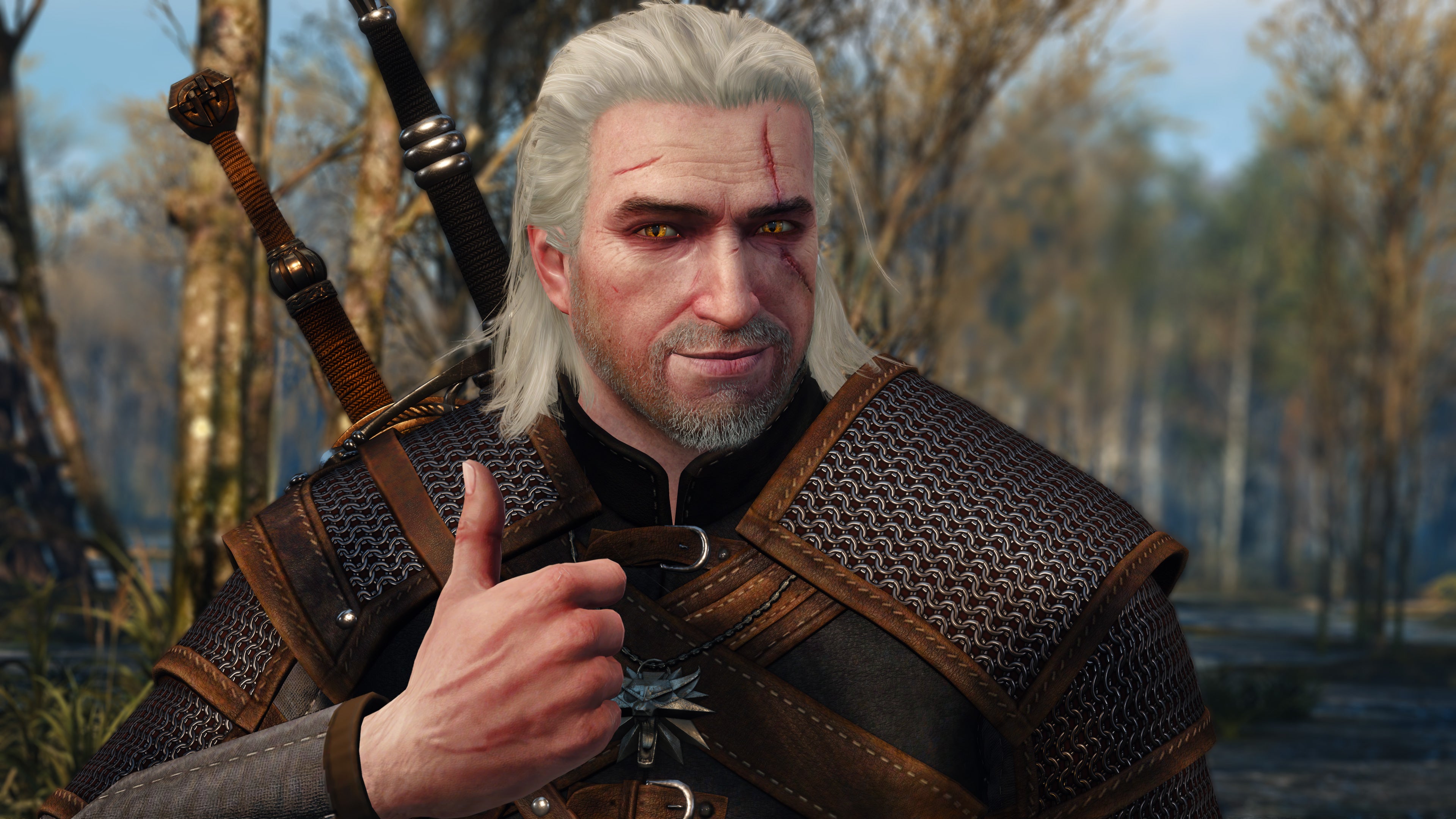 The Witcher 3 was a popular game back when it came out in 2015. But the recent release of the Netflix show has lead to a huge surge in popularity for the Polish RPG. And it just set a new active player count record on Steam today, with over 93k players.

The news of this huge number of players came from the Global Community Lead over at CD Projekt Red, developers of The Witcher games. He posted on Twitter a screenshot showing, at the time, 93,835 players all playing the game on Steam.

New player record for @witchergame on @Steam, over 4 years after the release! ❤️ pic.twitter.com/mTGvmrMM5a

(Update: As spotted by Wario64 on Twitter, even MORE people are playing The Witcher 3 on Steam today. The game has now hit over 100k concurrent active players.

Getting 90k 100k or more players on Steam to all play your game at the same time is impressive. But what makes this even more impressive is that it is happening over four years after the game was released. But this isn’t a random coincidence. The Netflix show has found a large audience and many love Henry Cavill as Geralt. Also helping increase the player count is the fact that The Witcher 3 is currently on sale on Steam. So a bunch of folks might have just finished up the show and decided to buy the game and keep experiencing the adventures of Geralt.

Looking at Steamcharts, it appears even more people logged on and started playing The Witcher 3 after this screenshot was taken. The current peak at the time of writing shows over 94k players. And also as I write this, the game is the 7th most played game on all of Steam.

It’s not just The Witcher 3 that is getting a boost in popularity. Older Witcher games are seeing more players too.

The original game set a new record on Steam, with currently over 12k players active on Steam. The Witcher 2 also has a healthy 6k players on Steam currently playing it.

It seems the world has caught Witcher fever and lucky for fans of Geralt, more Witcher is coming. Netflix already confirmed a second season of the show is coming. And who knows, maybe one day we will get a 4th Witcher game. It could happen.

Until then, you can just keep playing The Witcher 3. I hear it’s a pretty good game.