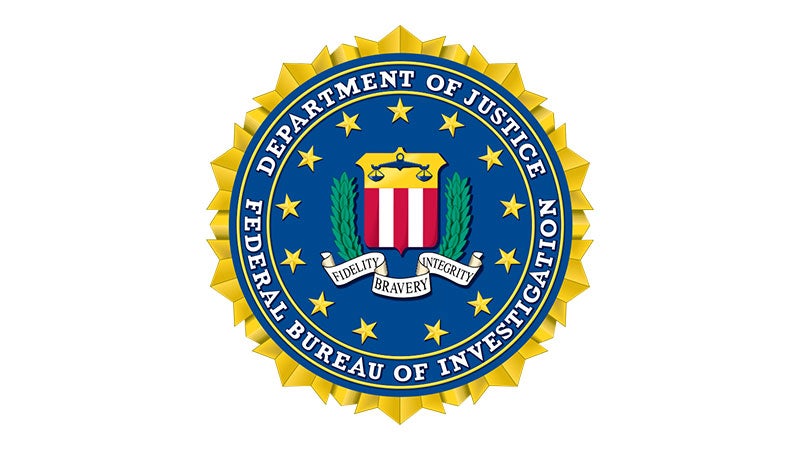 Last week the FBI arrested 19 year-old John William Kirby Kelley, who it’s alleged was part of a group responsible for a range of dangerous swatting incidents. Kelley was also, and I type this with my most surprised face, part of a number of openly racist Steam groups.

A release from the ADL, who assisted the FBI and LAPD with its investigation, says Kelley was part of a number of neo-nazi IRC groups who targeted “government officials, executives and journalists” along with “other targets [who] were chosen based on the perpetrators’ racist and anti-Semitic views.”

He was also a member of at least two Steam groups, as the ADL report:

In a Steam account believed to be associated with Kelley, he served as a moderator on the gaming board for the group “Carl’s Army of Northern Virginia.” The description reads: “Aryans get 15% tax deduction, no negroes, no industrialism.” He was also a member of a Steam group called “The Rhodesian Defence Forces”—a possible nod to Dylann Roof’s manifesto, as well as a widely held belief within white supremacist circles that whites are suffering at the hands of non-whites in South Africa, leading to a “white genocide.”

Another alleged target of Kelley and his accomplices was streamer Andrea “Cyberdemon531“ Rovenski, who as VICE report was “tackled to the ground” by police during a swatting in 2018, while her mother was “manhandled”.

Kelley and his ties were uncovered in late 2018 when he called in both a shooting and a bomb threat to his own school to avoid having to go to class, then accidentally called them back only a few hours later, leaving a voice sample for authorities to compare.

He has been charged with “conspiracy to commit an offence against the United States, specifically interstate threats to injure”.