NBA 2K Players Are Paying Their Respects To Kobe Bryant 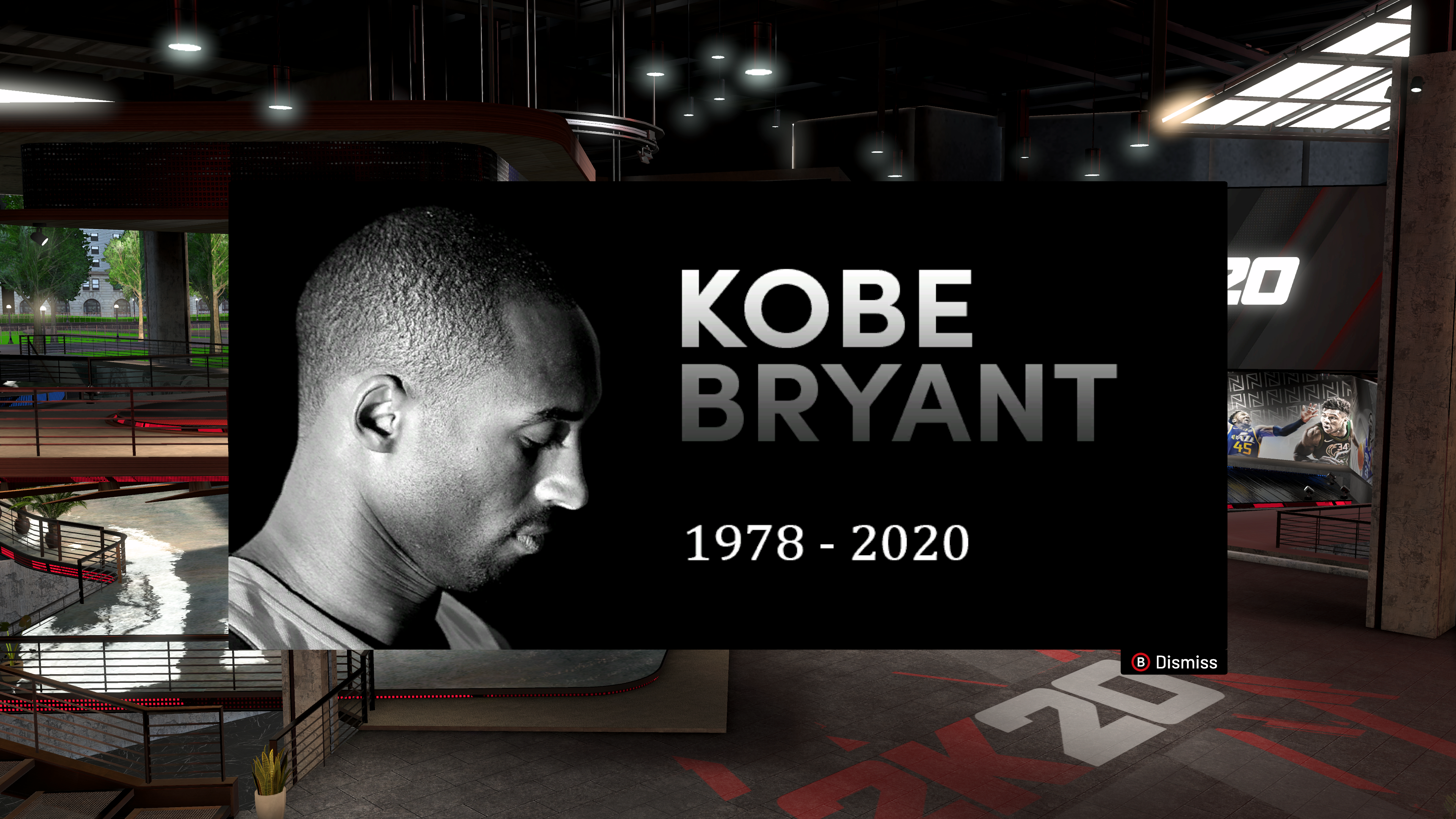 The NBA 2K community has, as you’d expect given his impact on both the series and basketball itself, been deeply affected by Kobe Bryant’s death yesterday, with players (and the developers) spending the last 24 hours finding ways to pay their respects.

Totally heartbroken. He’s a big reason why I and many 2K fans grew to love basketball. His drive for getting the most out of life is to be aspired especially in the light of this absolutely tragedy. Life is short, we all need to live it to its fullest.#RIPKobe pic.twitter.com/Nx5uARg2HS

And anyone logging into the game today will find this message at the beginning of a game, as well as on billboards. 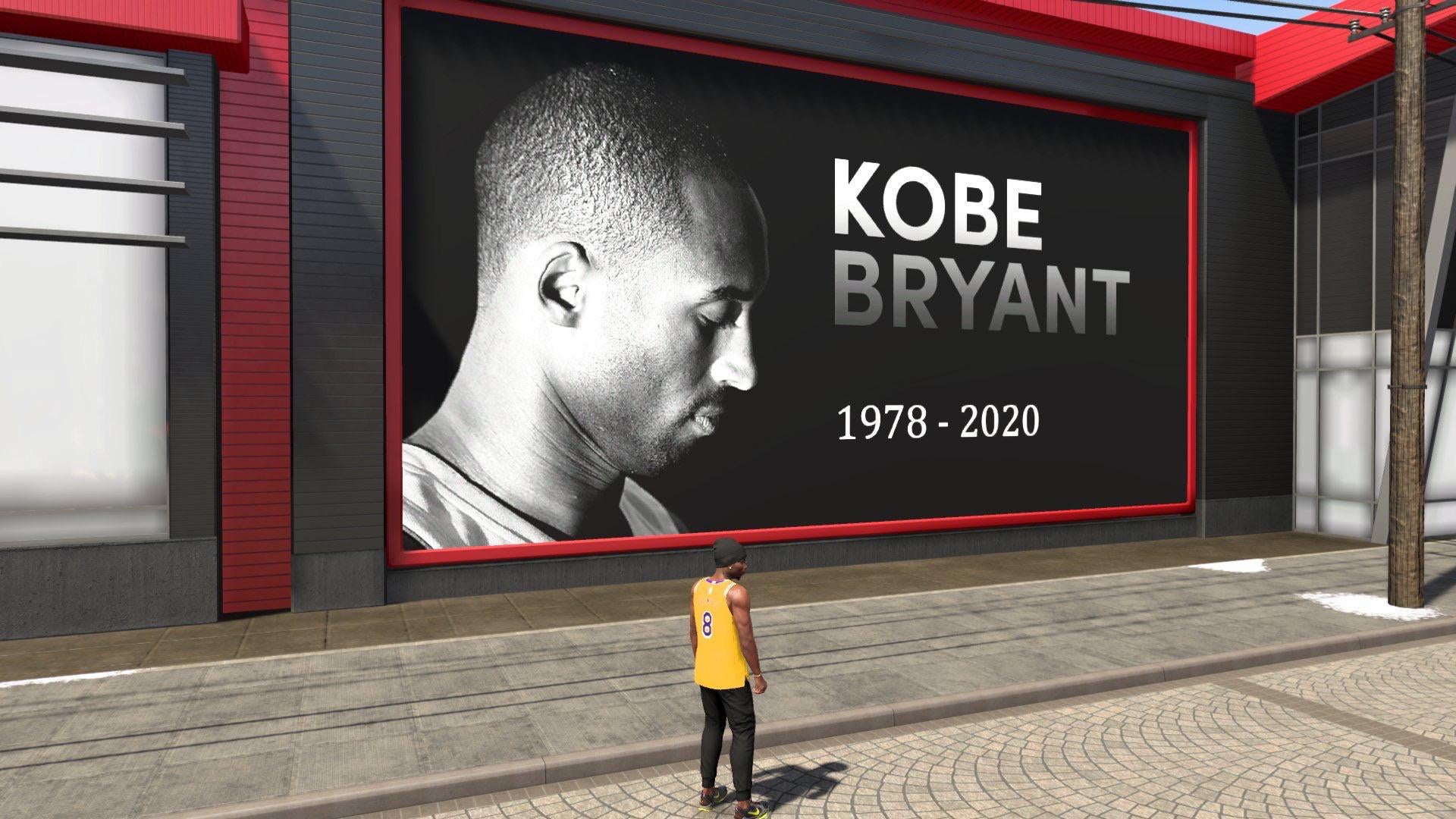 Players, meanwhile, have been making their tributes in a number of ways. Taking a cue from the actual NBA, where yesterday’s Raptors v Spurs game featured matching 24-second shot clock violations (Bryant ended his career wearing the number 24), countless games of 2K have seen the same occur:

Meanwhile scenes like these, with players donning Bryand (or at least Lakers) gear, have been common in the game’s off-court areas:

My bro sent me this video of players paying their respects for Kobe on 2k pic.twitter.com/HaHU1wRhKO

Bryant, 41, his daughter Gianna, 13, and seven others died yesterday in a helicopter crash outside Los Angeles.