NBA 2K20 Is Laughing All The Way To The Bank 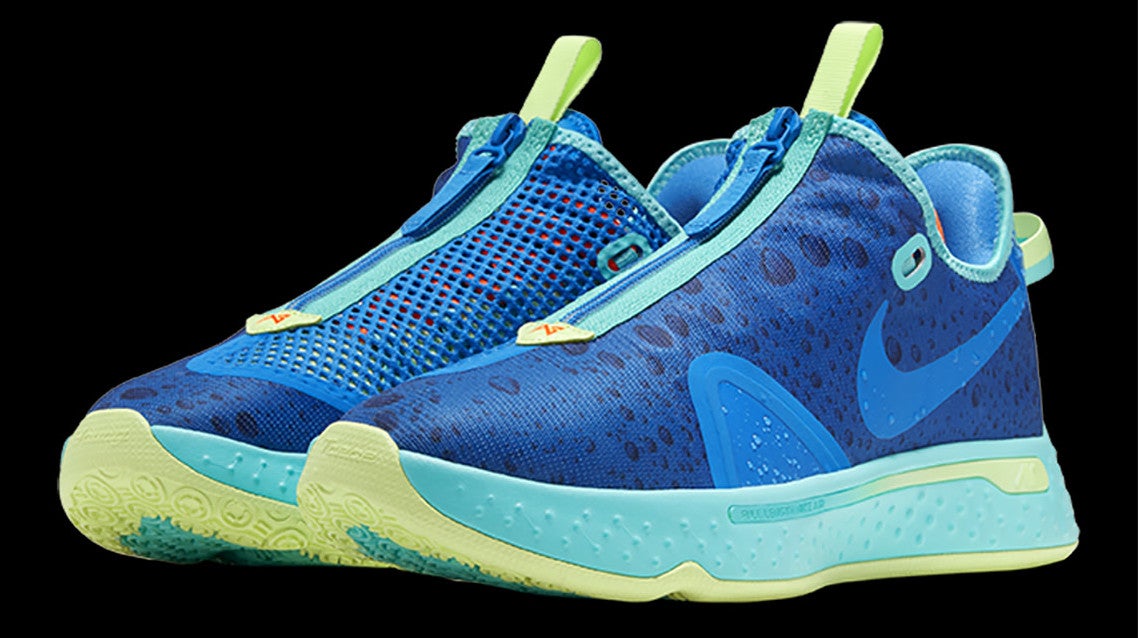 The bedrock of my coverage of the NBA 2K series over the last few years has been how gross the series has become, how it’s so bent towards the whims of advertisers and microtransactions that it’s uncomfortable to even be around, more predatory experience than basketball game.

I see a similar sentiment out there among current and former fans of the series, but I’d be naive to think it’s anywhere close to a majority of 2K’s fanbase. The reality is that most fans simply don’t care, and will put up with pretty much anything so long as they get to keep playing what’s still the best basketball—if not the best sports—game on the planet.

I’ve often wondered, though, where everyone’s limits are. If there’s a point where someone who is OK with what 2K is doing (and continuing to push the envelope on) now will, at some point in the future, step back and go “nah, you know what, this is too much”.

Maybe that’ll come with charging players $US5 ($7) to get out contracts early, or subjecting everyone to unskippable 90-second Tissot commercials every halftime. Maybe it’ll be when you can only change your player’s outfits via a mobile app that charges you $US1.99 ($3) every time you login, or when the only name available in MyCareer is “Zip Recruiter”. 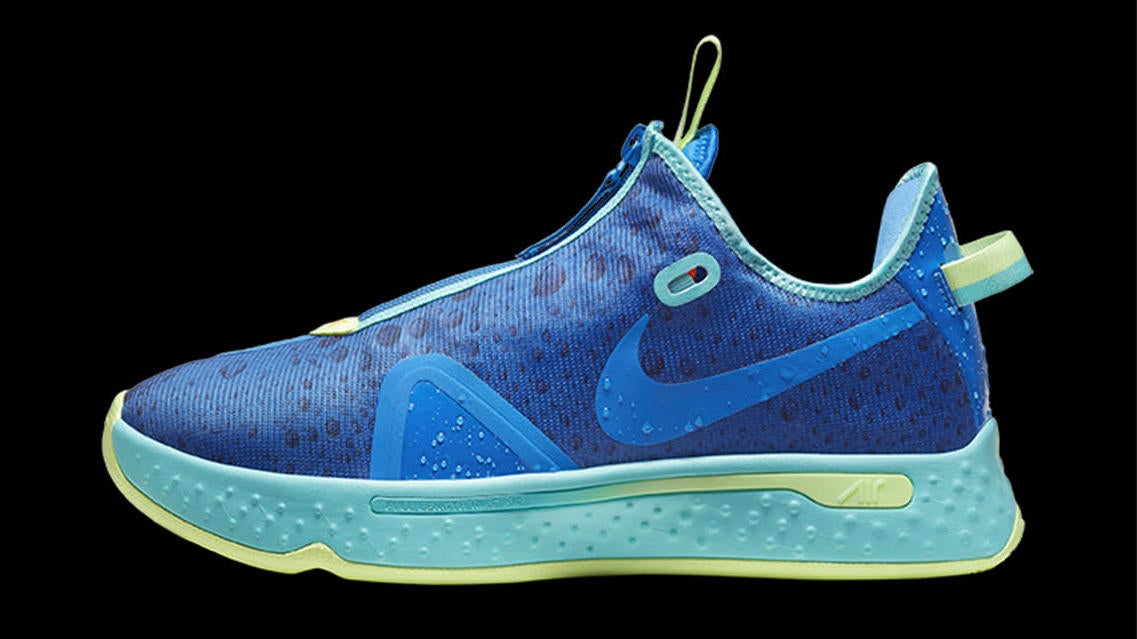 For now, the latest step down that road is the newest of 2K and Nike’s line of exclusive sneakers that you can only get your hands on in real life via NBA 2K20. Paul George’s latest signature shoe, the PG4, has an official Gatorade tie-in (not new in of itself, since Jordan has done this too). A rarer, alternate colourway of this shoe is only going to be made available to 2K20 players, who have to do this to even get a chance at picking them up:

In order to win, gamers will need to locate one of four of the PG 4 x Gatorade GE billboards hidden inside NBA 2K20’s Neighbourhood, and scan it with the Nike SNKRS Mobile app camera to unlock purchasing access.

So it’s a deal where 2K and Nike team up to sell shoes that are a result of Nike and Gatorade teaming up. This is in-game advertising inception, and I fear I might wake up tomorrow to find that 2K20 itself was just a dream, a stop-over on the way down to something even worse.