Future Bethesda Games Will Come To Other Consoles ‘On A Case-By-Case... 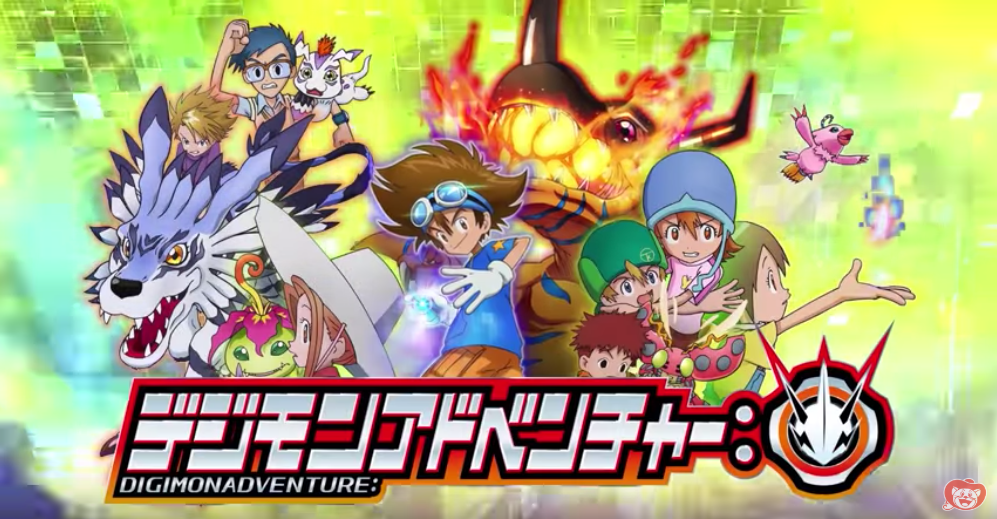 The Digimon TV anime is back. The original series debuted in 1999, and the reboot will begin airing this April in Japan.

According to ANN, the series is set in the year 2020 and features an all-new story starring Taichi (aka “Tai”) and the reptile Digimon Agumon.

Have a look at the first trailer:

While the teaser is in English, it reads “on air in Japan.” It sounds like the international release is still TBA.