New Model Kits Let You Build Your Own Damn Pokémon 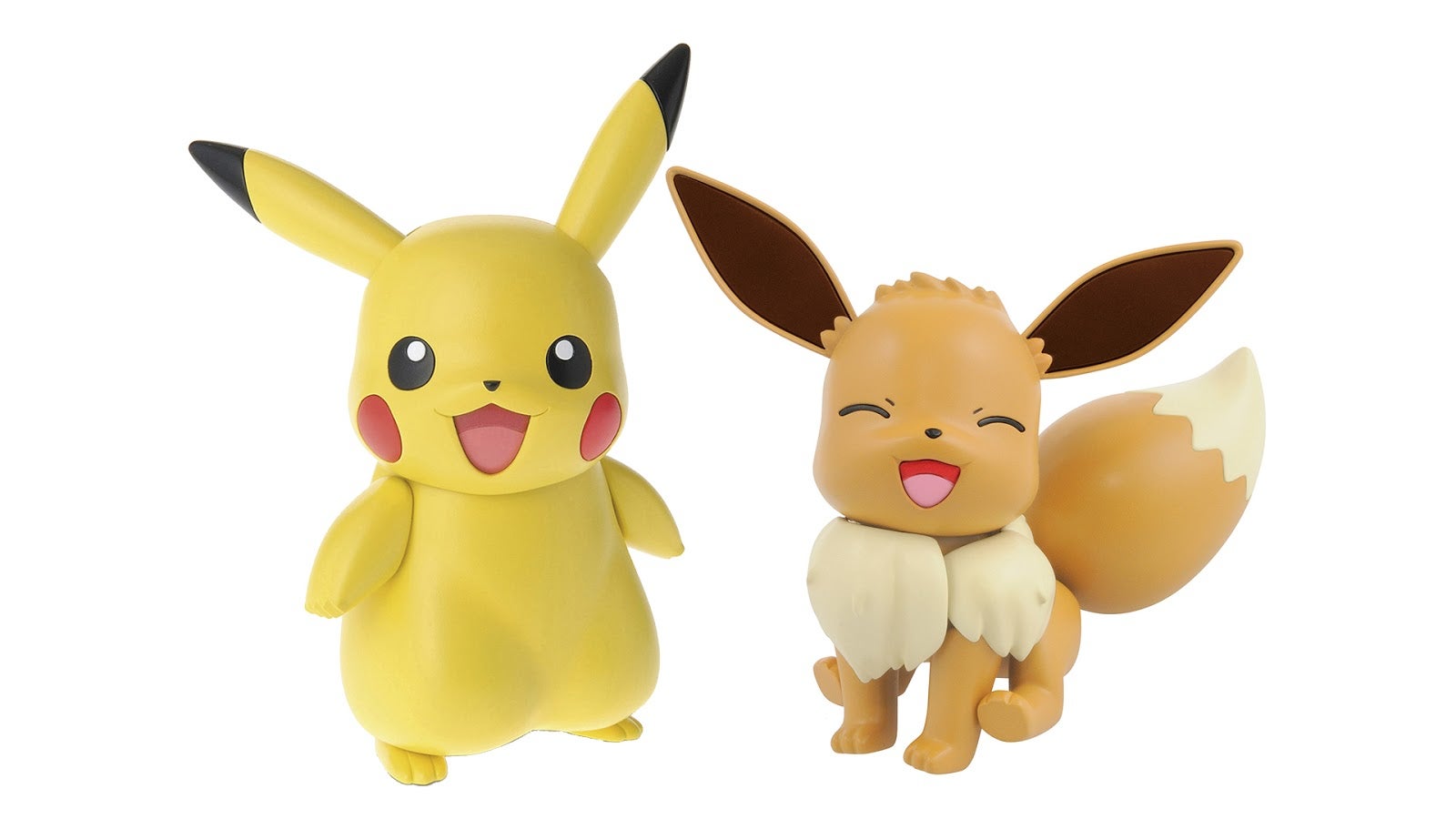 What sounds more fun: picking up a pre-assembled Pikachu from the Pokémon aisle at Target, or building your own Pikachu out of a pile of coloured plastic pieces? We’ll find out this spring when Bluefin brings Bandai Spirits Hobby’s PokePla model kits to western markets.

Building models rocks, especially when those models become fully-articulated action figures when complete. Like the Star Wars and Transformers model kits I’ve featured previously, Bandai’s Pokémon model kits are simple builds, featuring pre-painted plastic pieces that snap together without glue. The only tools required are a pair of snippers to clip the plastic pieces from their holders, and maybe a file to sand down any rough bits. The end result is a three to five-inch action figure, but it’s an action figure you’ve built yourself, which is better. 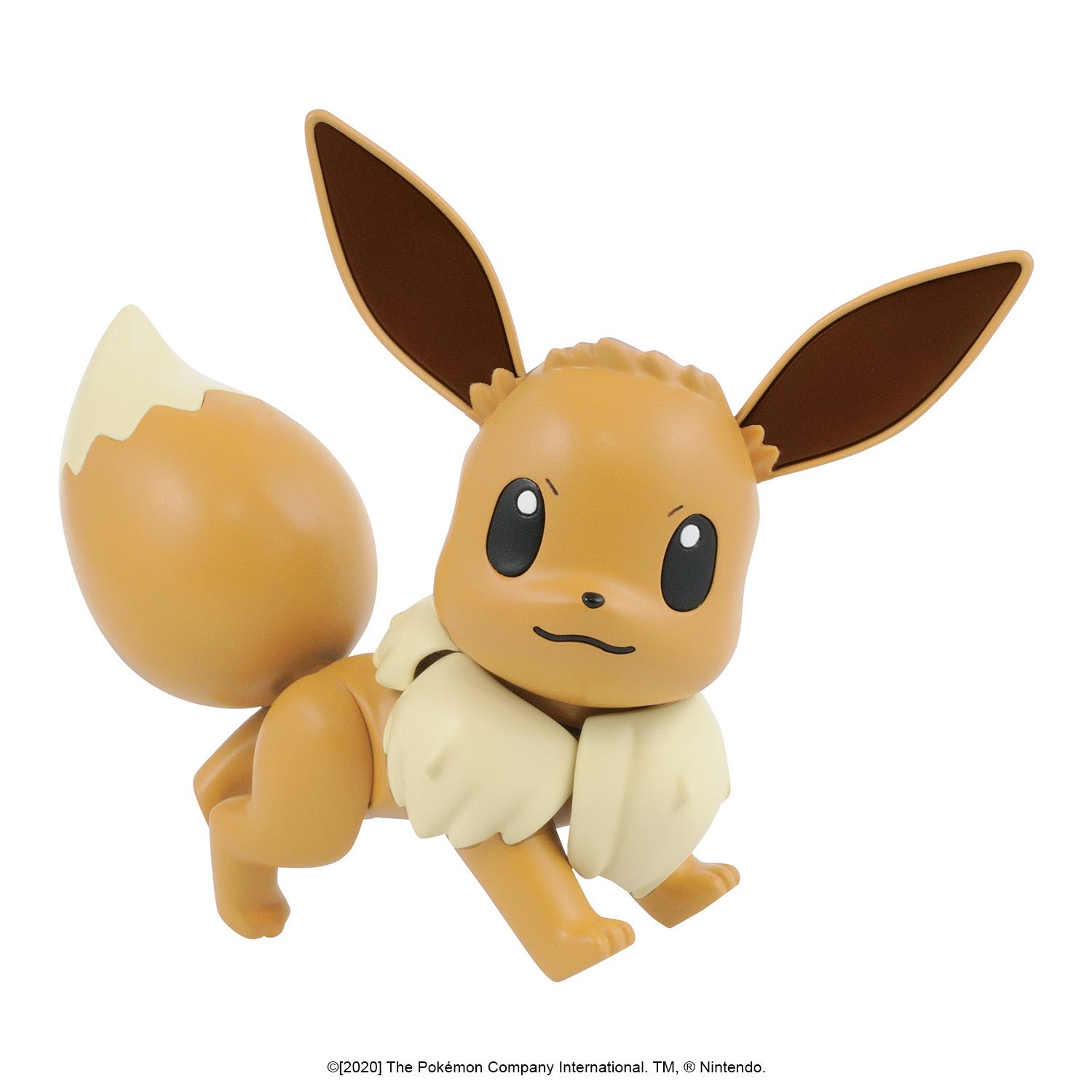 The line launches later this spring with the usual suspects, Eevee and Pikachu, along with Mewtwo, for fans who prefer their pocket monsters a bit more sinister. The Pikachu retails for eight dollars, while the other two are ten bucks apiece. Bluefin and Bandai plan to release more characters in the series later in the year. 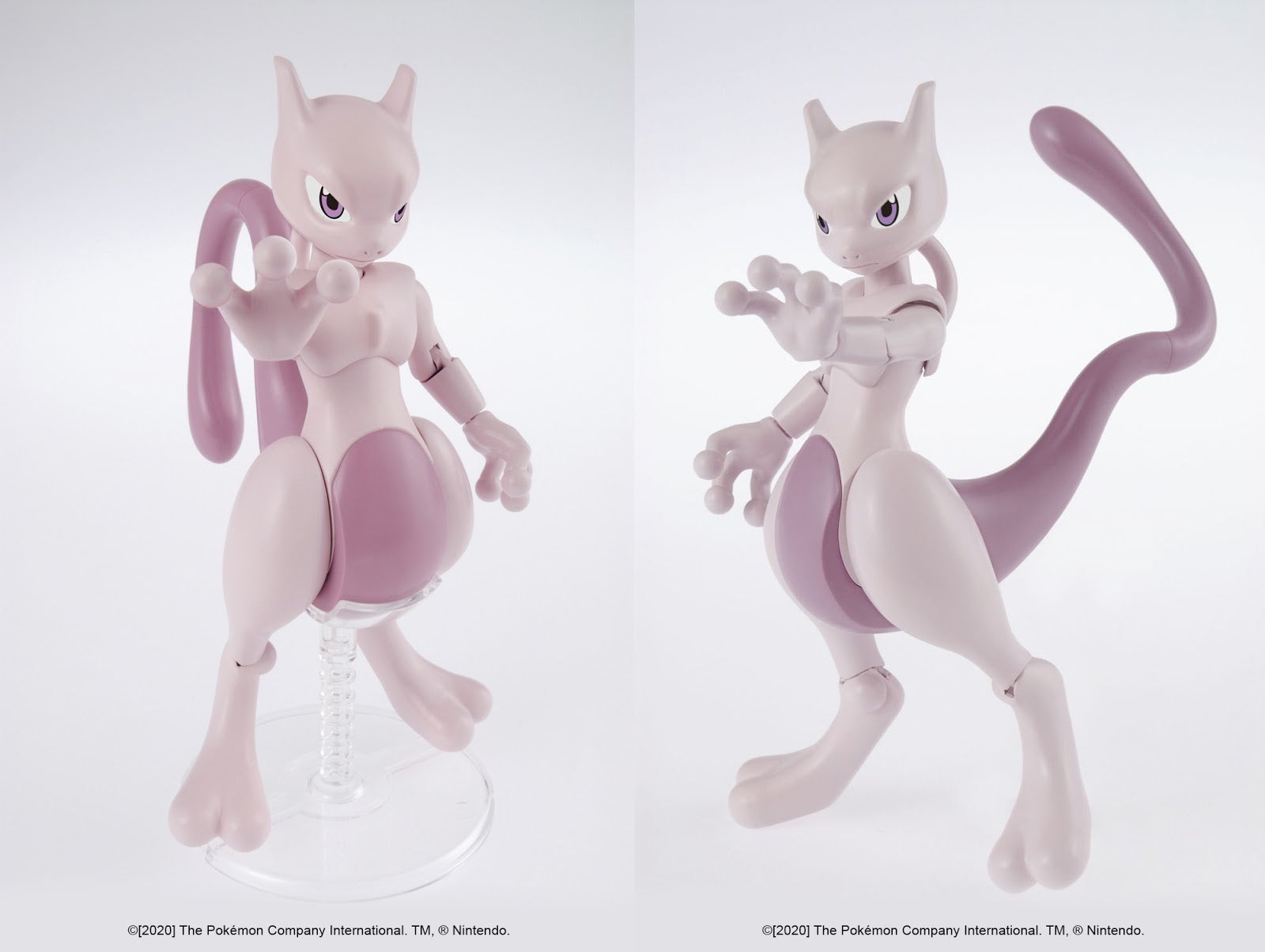