Everything You’ll Lose From Windows 10 When You Upgrade to Windows...

Highfleet Is Kicking My Arse In The Best Way Possible

A Life Lived Through Mahjong

You’ll Get Fewer Video Call Invites After You Show Up Using...

Nintendo Japan Will No Longer Service The Original Wii 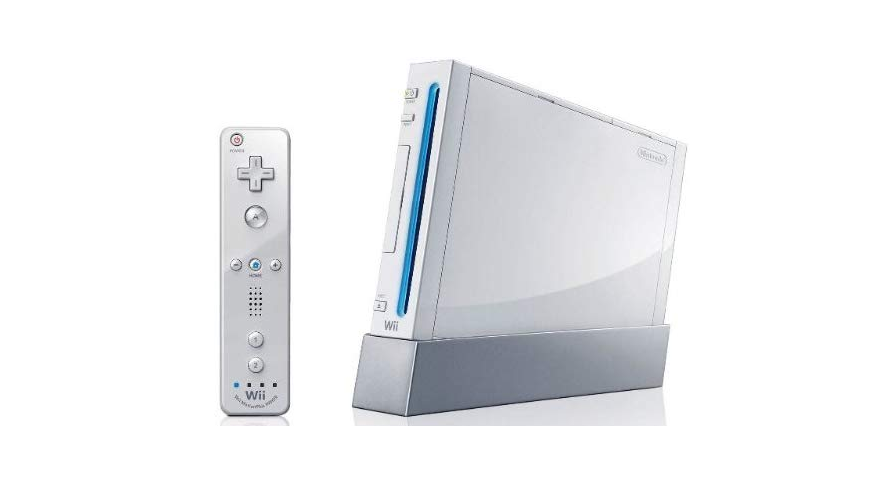 Today, Nintendo Co. Ltd. has announced that it going to end repair service for the original Nintendo Wii.

The console launched in Japan on December 2, 2006 and went on to sell over a hundred million units worldwide, making it one of the most successful consoles ever.

After March 31, Nintendo will no longer be accepting first-gen Wiis, model number RVL-001, for repair in Japan. Nintendo stated that it no longer has Wii related parts and therefore serving the consoles has become difficult. It is unclear as to whether this announcement impacts other regions. Kotaku has reached out to Nintendo’s US spokesperson for clarification.

The announcement specifically states this notice is in regard to RVL-001 (all colour variations). The RVL-101 model launched in 2011, while the Wii Mini, model RVL-201, went on sale in 2017.