During a recent interview with Japanese business journal Nikkei, Nintendo president Shuntaro Furukawa was asked a variety of questions concerning the publisher’s future, one of which concerned Nintendo’s support for Super Smash Bros. competitions, in particular its reluctance to support Smash tournaments with prize money.

“Esports, in which players compete on stage for prize money as an audience watches, demonstrates one of the wonderful charms of video games,” Furukawa told Nikkei (translated by Kotaku). “It’s not that we’re opposed to it. So that our games can be widely enjoyed by anyone regardless of experience, gender, or age, we want to be able to participate in a wide range of different events. Our strength, what differentiates us from other companies, is this different worldview, not an amount of prize money.”

Super Smash Bros. has been a serious competitive game for so long that if the franchise was a human being, it would be old enough to grab a drink with a silly name at the local dive bar. But this longevity hasn’t translated to careers or even moderately worthwhile monetary benefits for its best players in the same way as it has for players of far younger games like Fortnite and League of Legends.

The major difference is money. In 2019, Epic Games put up $US100 ($146) million in prize money for competitive Fortnite players, while Valve contributed over $US34 ($49) million for the finalists of the Dota 2 championship last August. Nintendo’s reluctance to contribute Smash prize money makes it a less lucrative opportunity, and continues to be a point of contention within the competitive community. 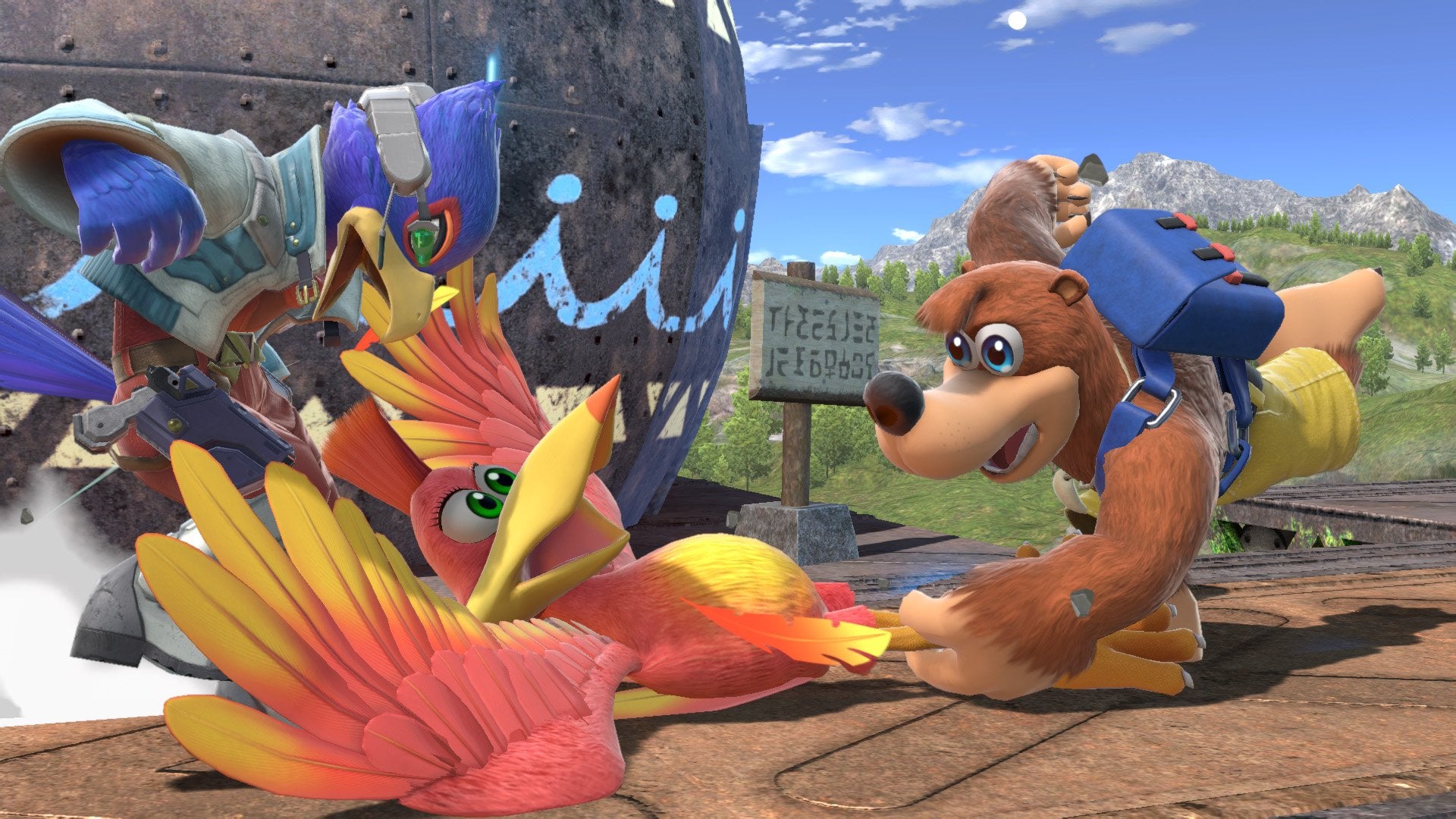 If Furukawa’s statement is any indication, perhaps Nintendo’s reluctance revolves around a fear of creating a divide between casual and competitive players, the latter of which might view Super Smash Bros. as outside their abilities if high-level play is given a spotlight. The franchise was always envisioned as a fun party game despite a core group of players taking it more seriously, and only recently have the developers started taking competitors into account when it comes to concerns like character balance.

But it’s not like Nintendo is doing nothing for the Super Smash Bros. scene. Several of the most prominent grassroots events receive some sort of logistical support from Nintendo, which has also hosted official tournaments over the last few years. Then again, Nintendo’s involvement always comes with strings attached, resulting in things like events withdrawing support for the fan-made Super Smash Bros. Brawl mod Project M or banning non-GameCube controllers from venues entirely.

There still isn’t a whole lot of money to be made, but compared to how Nintendo generally ignored competition during the days of Super Smash Bros. Melee and Brawl, it’s an important step. Perhaps one day it’ll be ready to put up some of its sweet, sweet Switch money as a prize in a tournament, but given Furukawa’s comments, that day is not coming soon.