Pour One Out For A Lucasarts Millennium Falcon Simulator 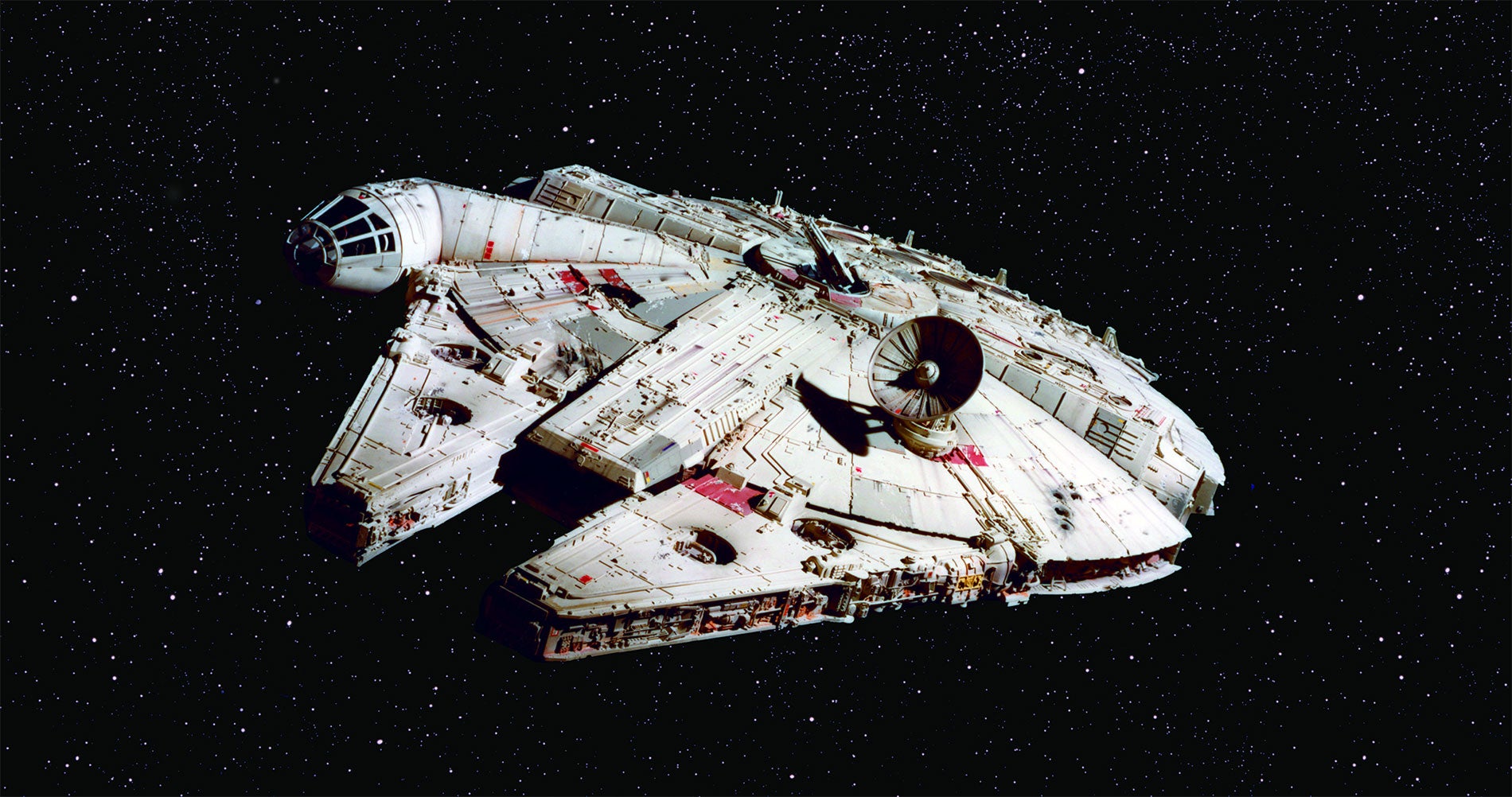 Just in case you haven’t suffered enough anguish over the years/decades at the demise of quality Lucasarts Star Wars games, let’s look back at a pitch for a game that sounded too good to be true, and so was promptly never made.

Before we go any further, let’s be very clear: this was an idea, not something that actually entered development and was then cancelled. Those are two very different things, one obviously much further along on the “could actually have happened” scale than the other.

And while ideas happen at game studios every day, I want to write about this one in particular because it’s Lucasarts and it’s Star Wars and it’s very close to a game I always dreamed about playing in high school and wondered monthly why nobody could just make it.

OK, so: From Lucasfilm Games to LucasArts, in advance of the book they’re writing, shared an anecdote yesterday told by former Lucasarts (and current Forza) designer Jon Knoles:

“Over the years, a lot of us wanted to make a game where you could play as Han Solo, fly around in the Falcon, land your ship at smuggling outposts and make some deals, get into trouble with the Empire or Corporate Sector Authority (from the Han Solo novels by Brian Daley).”

That combination of first-person action (which Lucasarts showed with Dark Forces/Jedi Knight they could more than handle) and X-Wing-style space flight was my dream game, and I’m sure for many it sounds like the ultimate Lucasarts experience, but for multiple reasons it never even got off the ground.

There were reasons why making a game like that would be difficult. And why we didn't play this "Millennium Falcon".

Knoles: "For one, it's really hard to make a great space flight simulator, a big project all on its own". pic.twitter.com/OrHLGQR7ai

Knoles: "And three, most ideas usually combined the two, and threw in some RPG on top of that. To do any of those well is a huge investment. To do two or more at once was massive in scope, and there was no one game engine that could do them all."

Knoles: "And then there was the fact that the prequels were under way, and that became our priority." pic.twitter.com/6K4WAYJvyk

It’s a sad story, but given the way X-Wing Alliance barely held itself together (a dreadful opening act redeemed by the best mission in the whole series), maybe leaving this one in the dreamscape is the best place for it.