Report: We Might Know The Premiere Date For The Seventh Season Of Star Wars: The Clone Wars 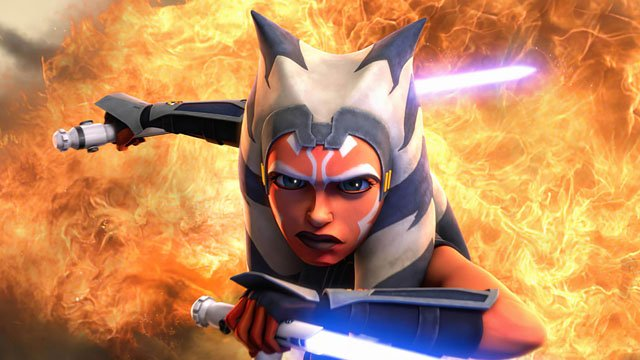 With fantastic animated series is getting a seventh-season revival on Disney Plus, and it’s planned to be released, we know, sometime in February. Now we might know a little more.

According to a video via Oh My Disney, an official Disney promotional site, the series will premiere on Disney Plus Monday, February 17th. The video, posted earlier today, was promptly removed, but Comic Book Resources, Slash Film, and other outlets have since reported the date.

With the video being removed, it’s hard to know for certain if this revival of the interquel series, bridging the gap between Attack of the Clones and Revenge of the Sith while also reviving and invigorating a lot of the Prequel Trilogy’s best ideas, is definitely slated for that date. Even if it is, we also don’t know exactly what the rollout is going to look like. Will it be on a weekly schedule, like The Mandalorian, and if so is a Monday release date what we can expect?

We’ve reached out to Disney for clarification. Watch this space for updates.