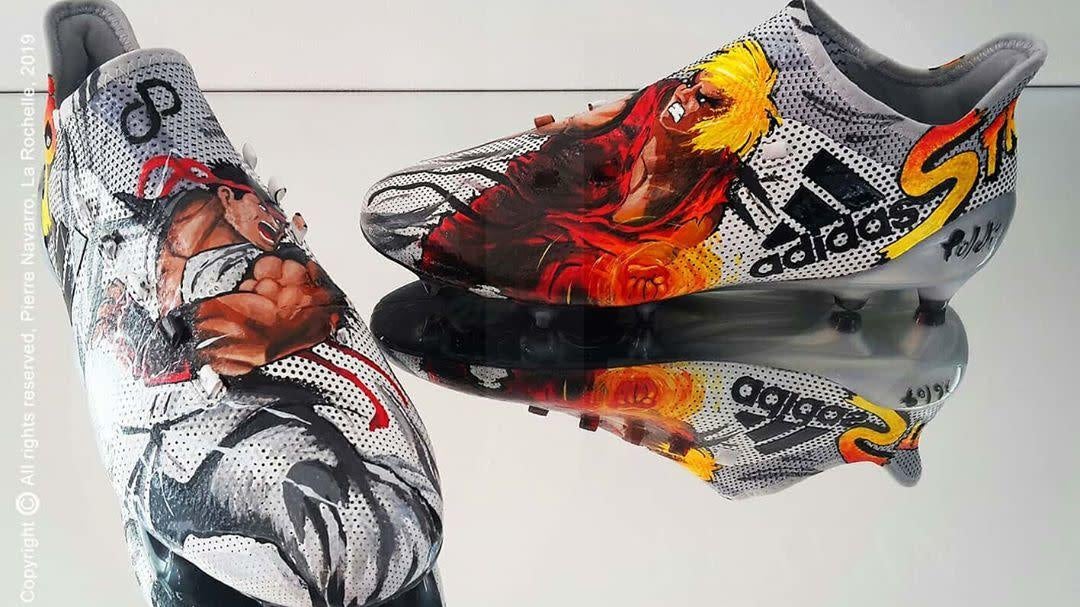 German star Lukas Podolski—who I’ll be honest, after a move to Japan in 2017 I thought had since retired—is still kicking around in the Turkish league, and doing so in style with this pair of custom Street Fighter boots.

They were done by shoe artist Pierre Navarro, and turn a relatively plain-looking pair of Adidas X 17.1s: 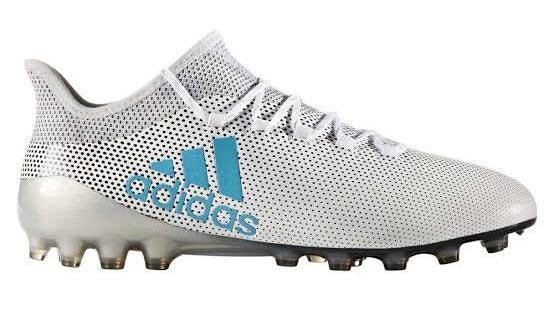 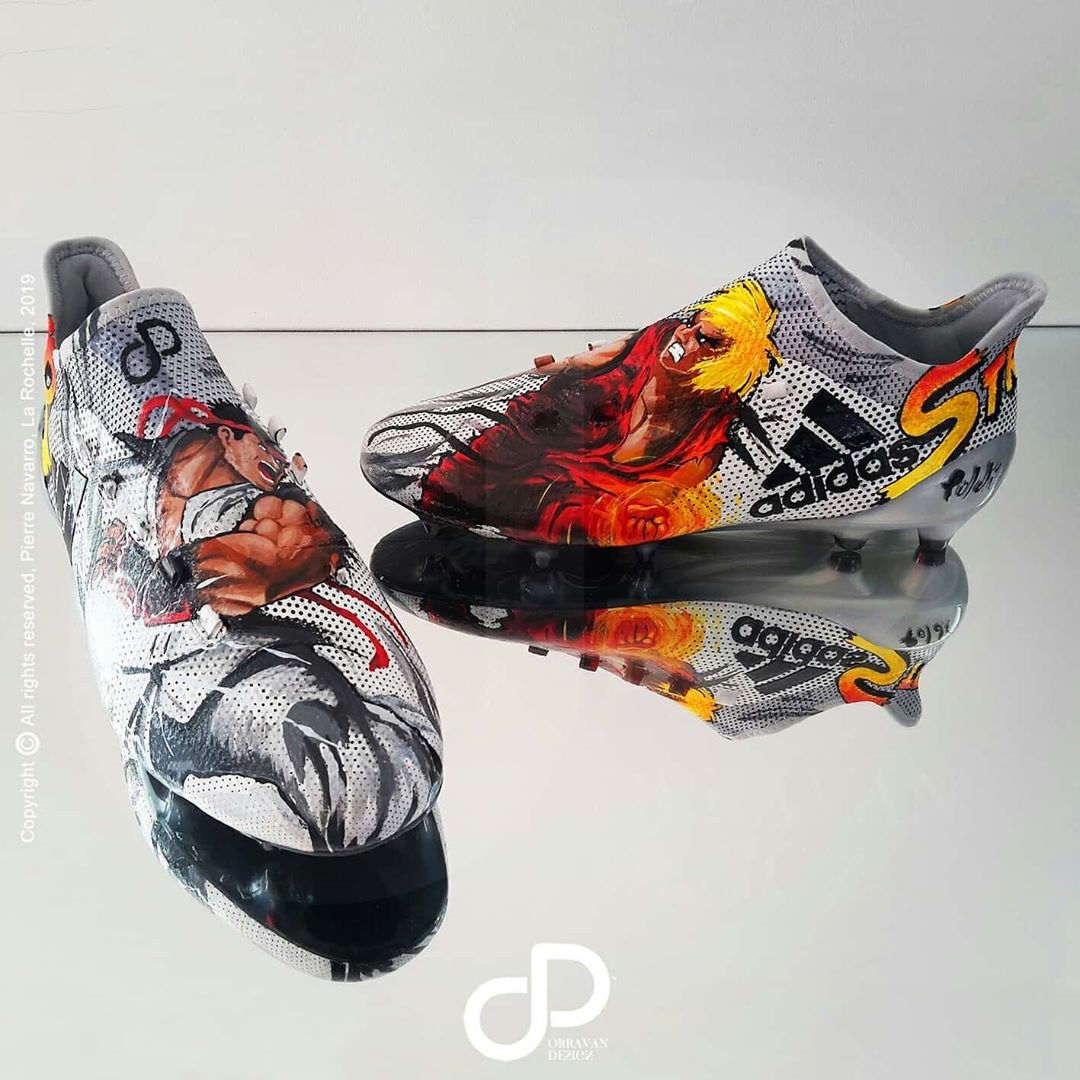 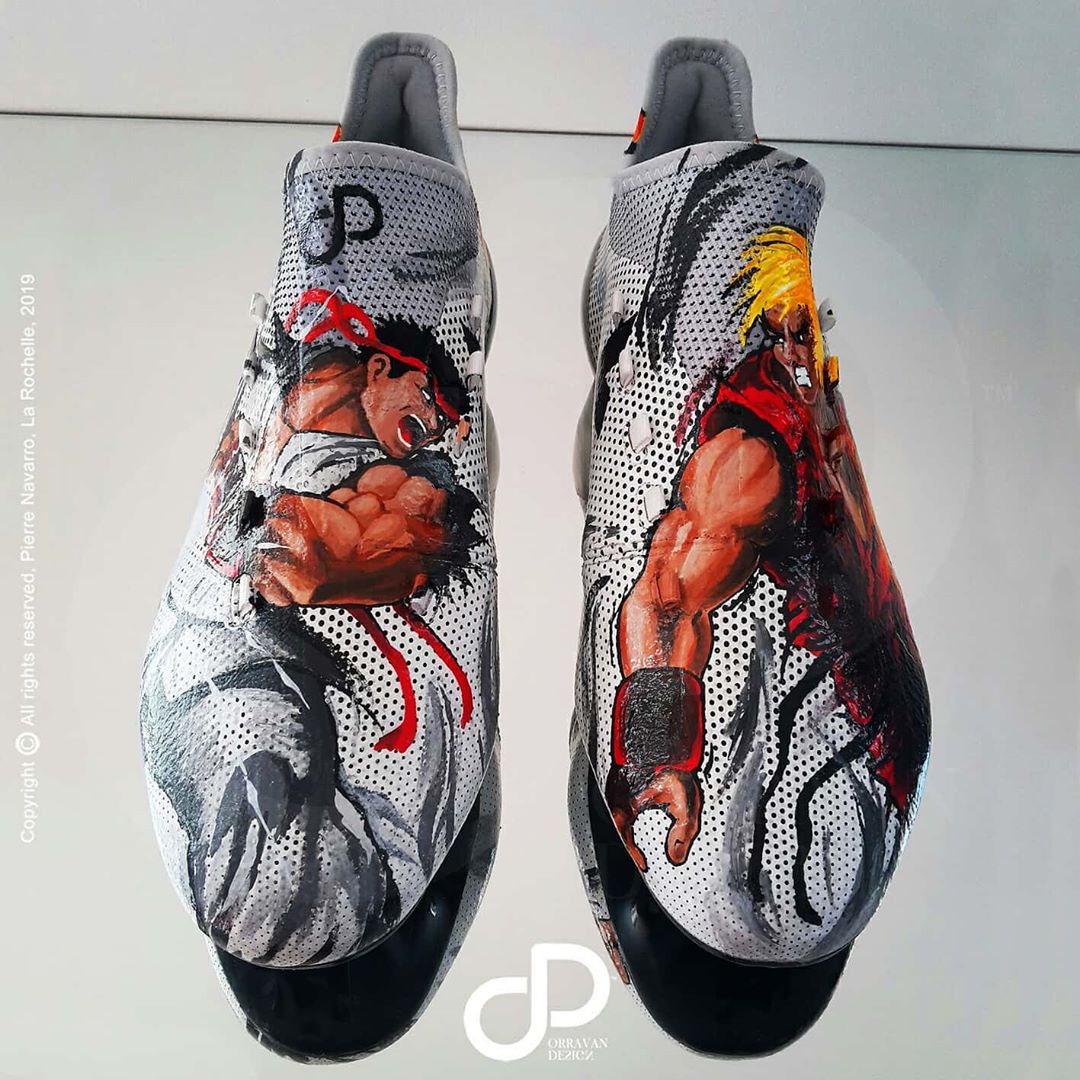 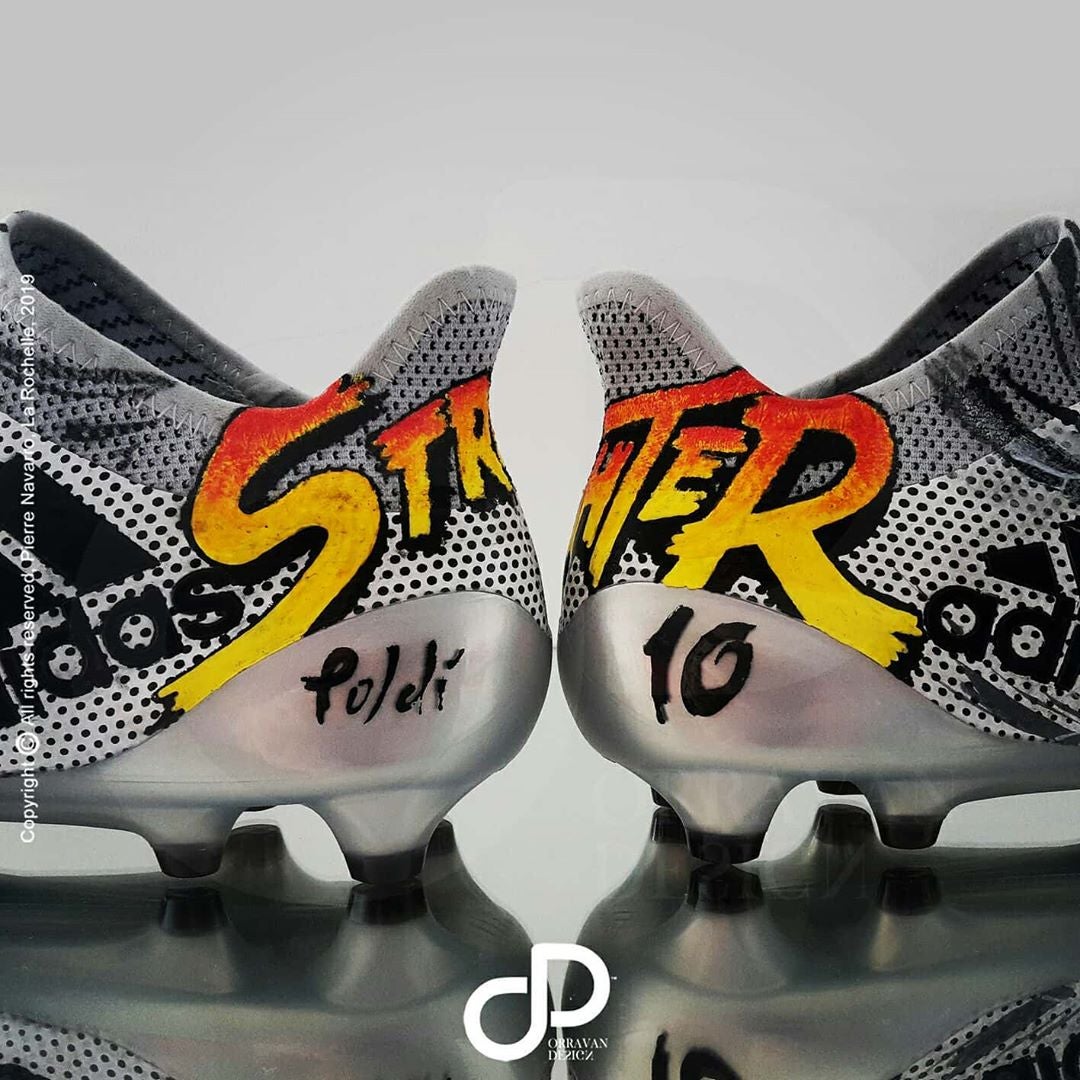 Podolski is obviously a big fan of the game, something he made the most of while living in Japan for a few years.