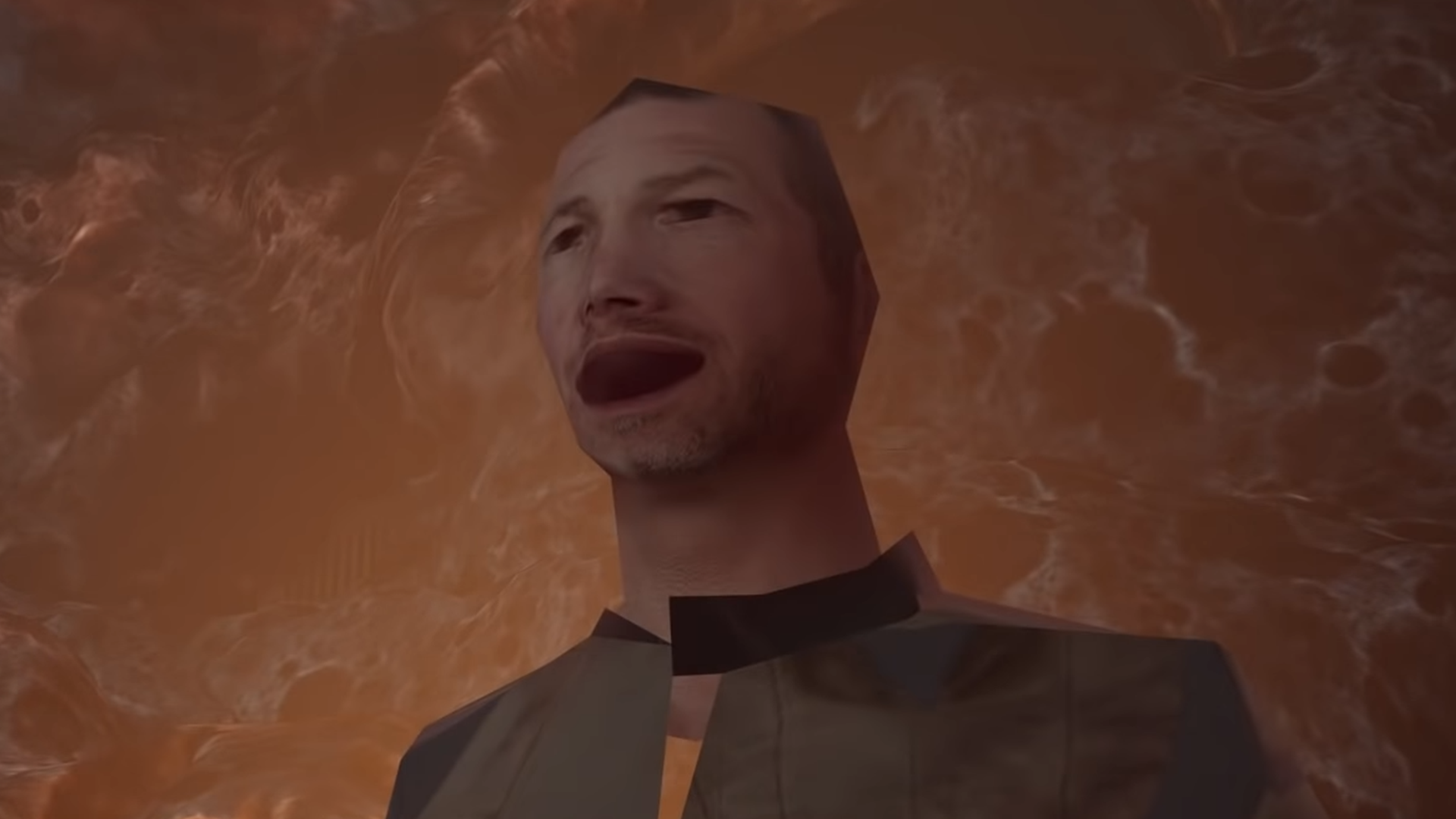 If you dig around Star Wars Jedi: Fallen Order, you will find some interesting stuff out of bounds. For example, a bunch of cool, unused stuff is hidden beneath some planets. But there are also some terrifying low-poly NPCs that players weren’t meant to see up close.


Popular Youtube channel, Boundary Break, released a new video covering all of these and other discoveries they found while taking the camera around the game and into places players weren’t supposed to see.

One of the most interesting discoveries showcased in the video is a hidden message found under the Wookiee homeworld of Kashyyyk. In white letters on an unused piece of hidden geometry, you can find the simple message: “Metroidvania Test Stay Calm.” 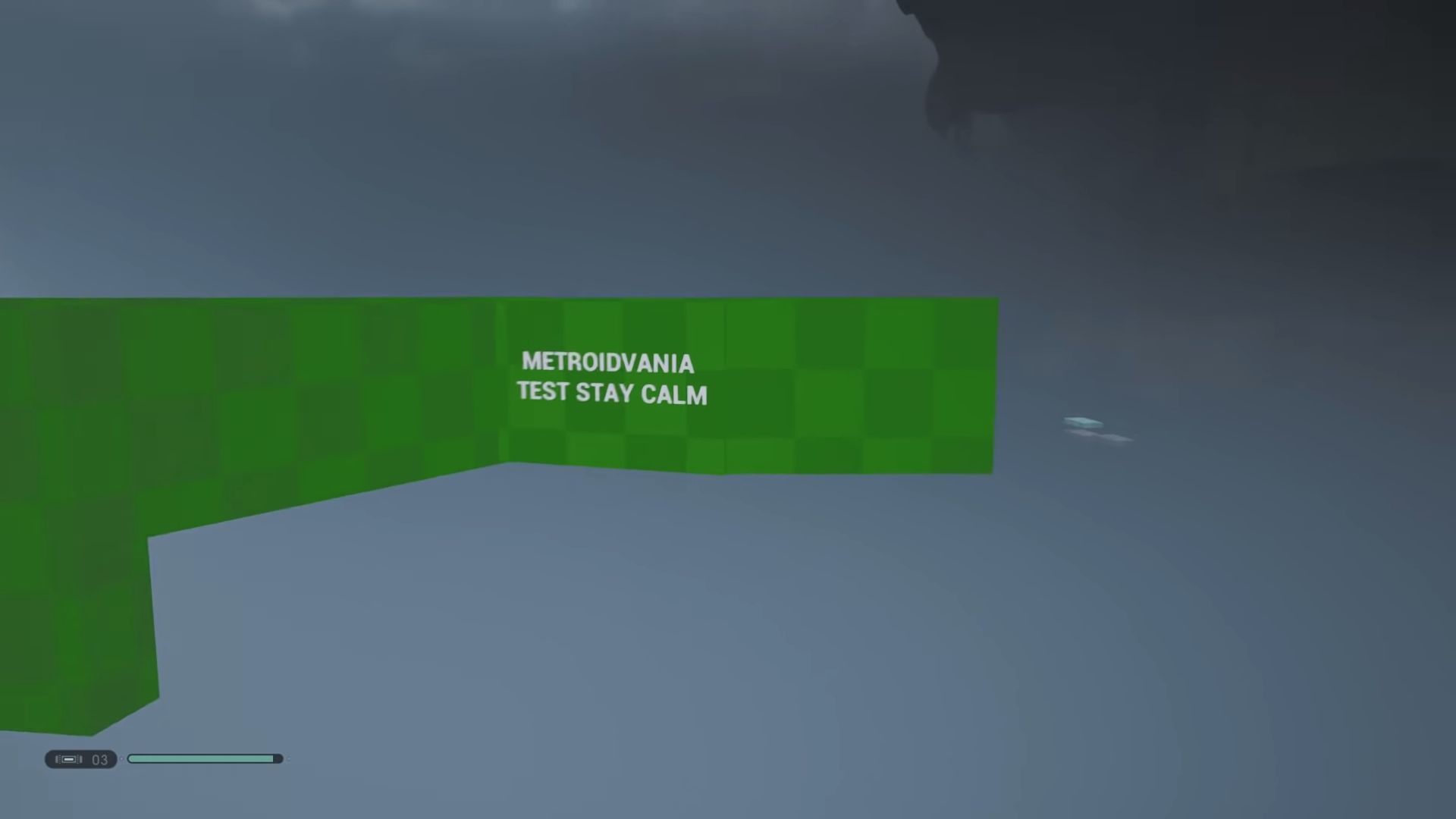 The video also showcased all the different alien creatures that players can spot on the various worlds. Some of these look great up close. 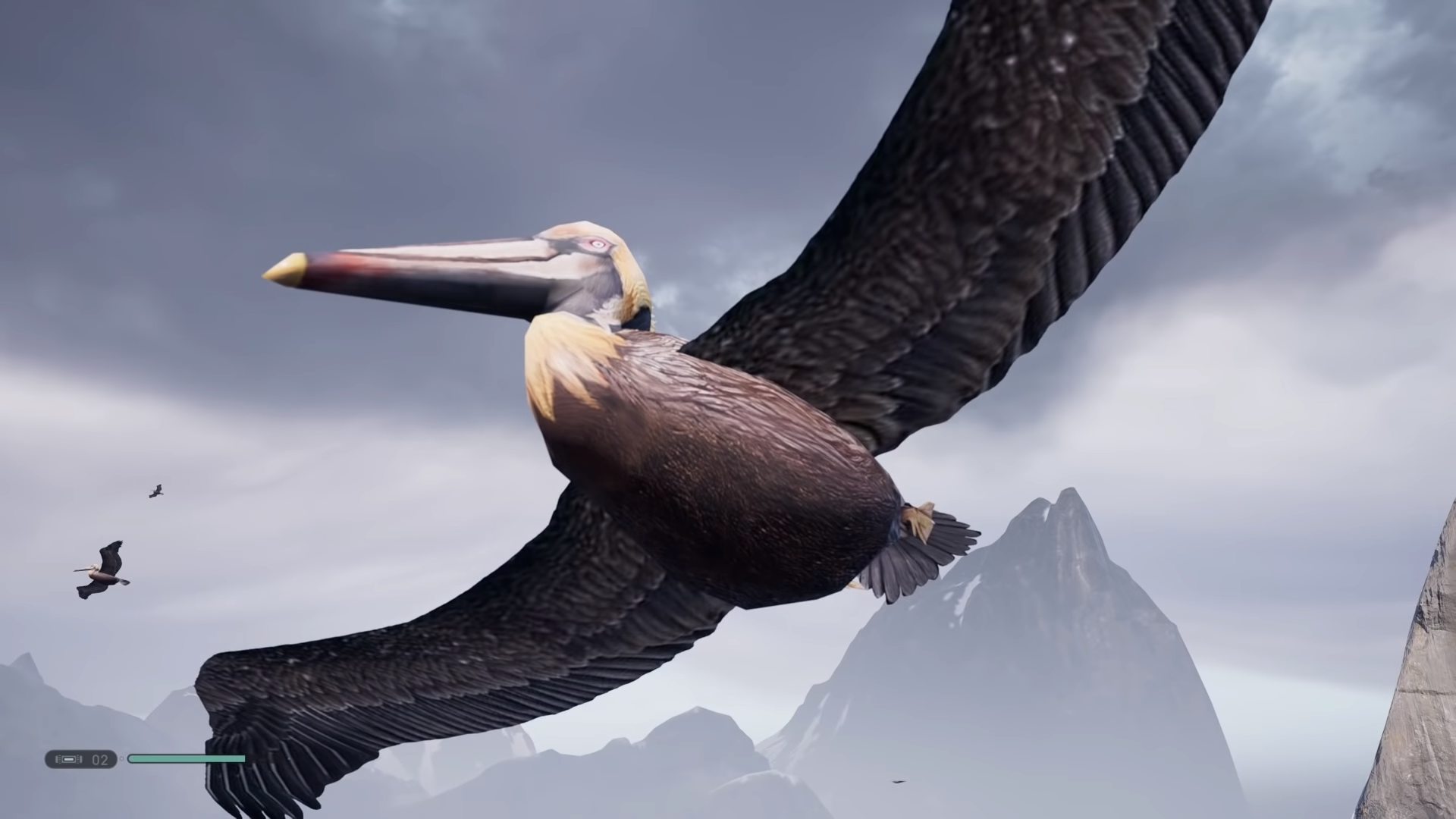 While others look like melted toys made out of crappy plastic. 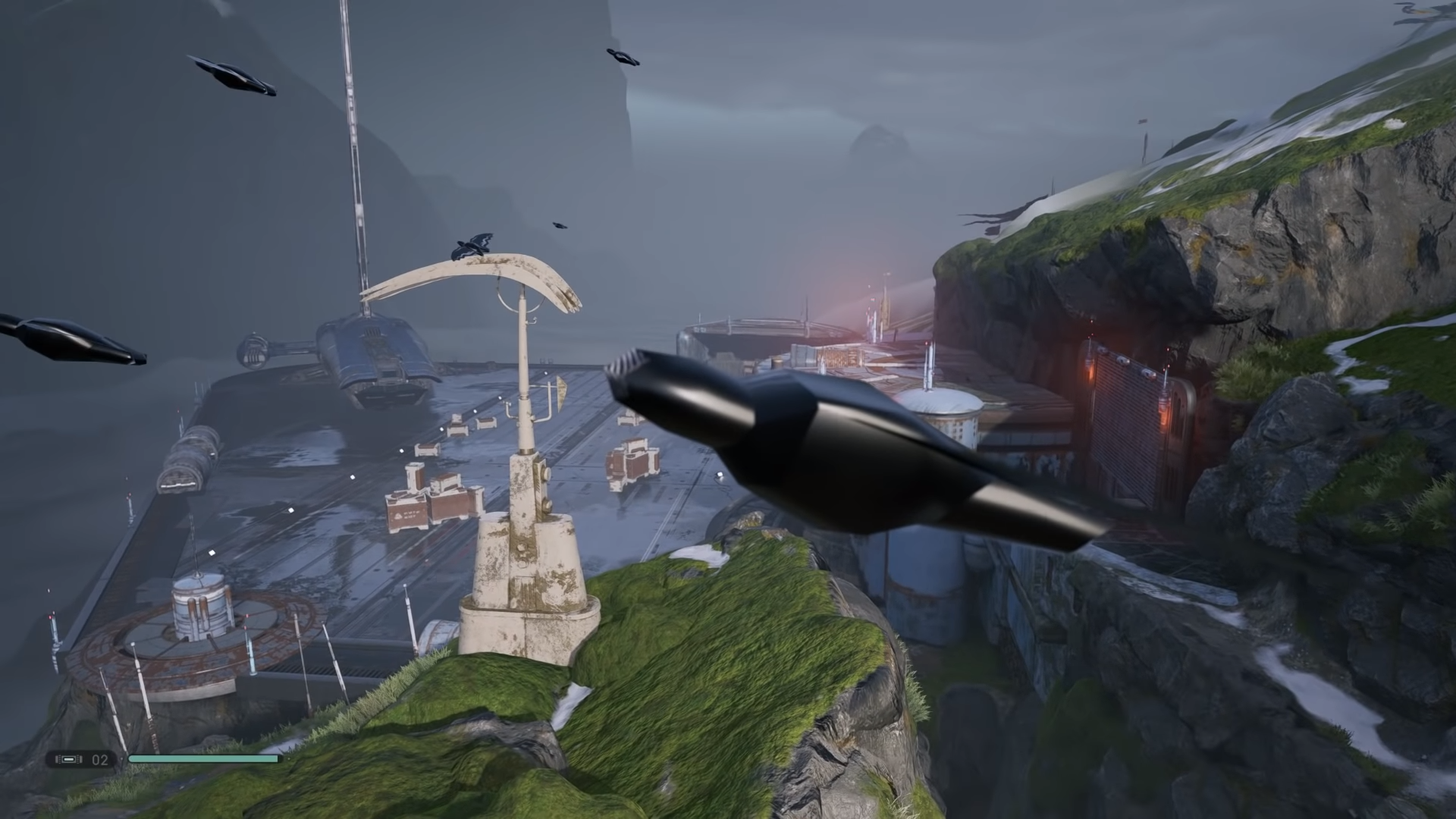 And yes, if you were to take the camera into a crowd found in one area of the game, you will find some awful looking NPCs. Granted, players were never meant to be this close to them. They also look better than those low-poly NPCs found in Spider-Man on PS4. 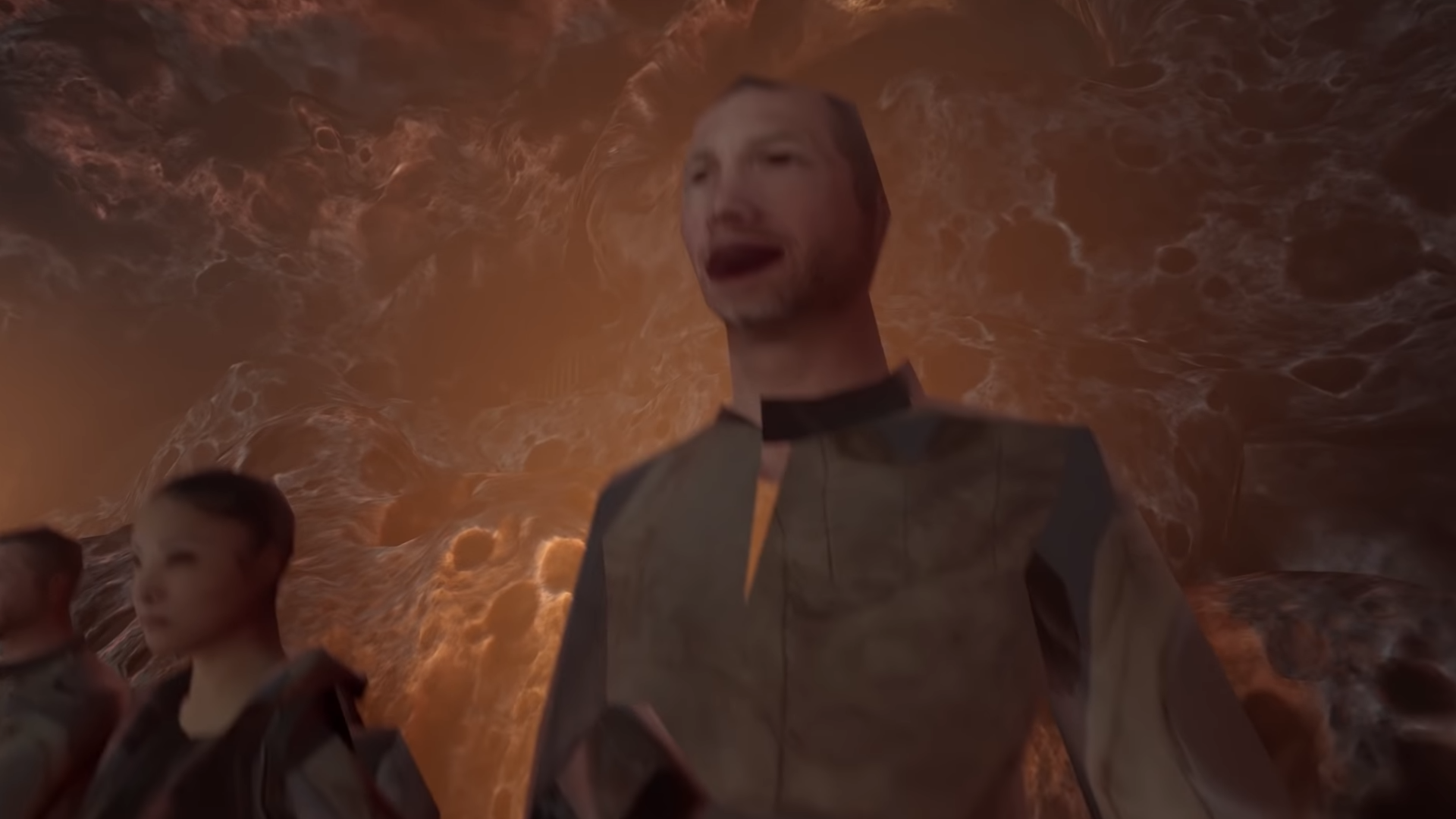