Spiritomb Is Just 108 Angry Ghosts Trapped In A Rock

Every Pokemon is interesting and worth talking about. I don’t play a ton of Pokemon, but I do enjoy the universe and I love learning more about the creatures in it. So, Here’s Another Pokemon! It’s Spiritomb!

I’ve mentioned this before, but some ghost-type Pokemon seem less like creatures that kids should catch and more like things that should be feared and avoided. Spiritomb is a great example of this. According to Pokedex entries found on Bulbapedia, this “Pokemon” is really just a strange stone that contains over a hundred ghosts and who project themselves out of the rock via a small crack. Kids, don’t catch this thing.

I can’t stress enough how clearly this isn’t a Pokemon. It is a rock that contains dead spirits. It doesn’t technically have a physical form, instead what you see in the image above and below is a projection created by Spiritomb. That’s not a face or a head. Calling this thing a Pokemon is like if you went to a zoo and in one of the cages, next to lions and bears, they just had a literal evil demon with horns and wings. And nobody thought it was weird or out of place. “Oh yeah, Horny! He’s a hoot. Just avoid his evil flames and mind-shattering stare.” 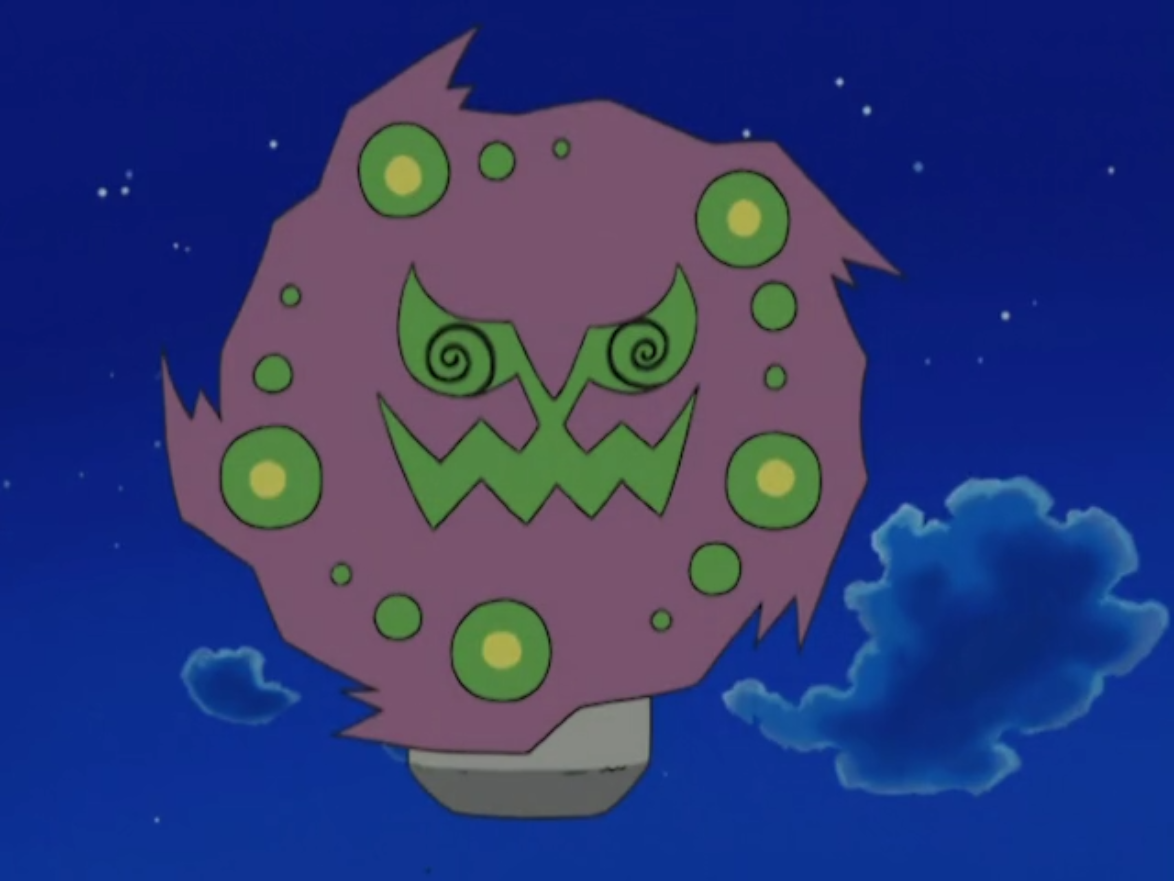 I have to wonder how many folks want to catch one of these things. They sound dangerous. And also, no offence to whoever created this creature at Gamefreak, but this is one ugly Pokemon. Maybe the worst looking Pokemon I’ve covered on Here’s Another Pokemon. And that’s saying something!

Spiritomb also has me wondering about Pokeballs. Do Pokeballs have a whitelist of things they can and can’t catch? Could I just toss a Pokeball at any rock that could be a Spiritomb in hiding? Would that rock be caught by the ball? Pokemon fans and experts, please help me understand. 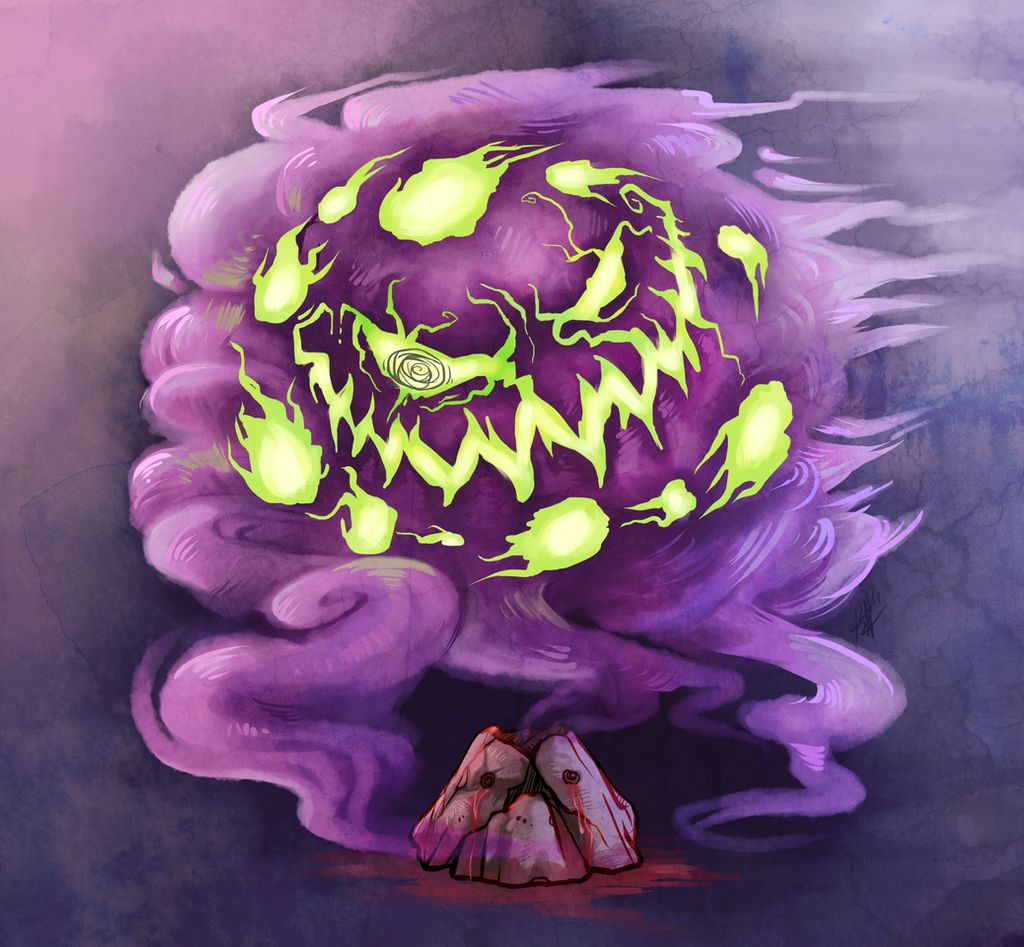 It was actually hard to find fan art of Spiritomb. I assume that’s just because who wants to spend time creating artwork of this thing.

“My brother and I got Pokemon Black and White, respectively, and I was massively pissed that he got Braviary in his game and I was stuck with this piece of crap.”

Having a sibling is fun and also terrible and I wouldn’t trade it for anything.