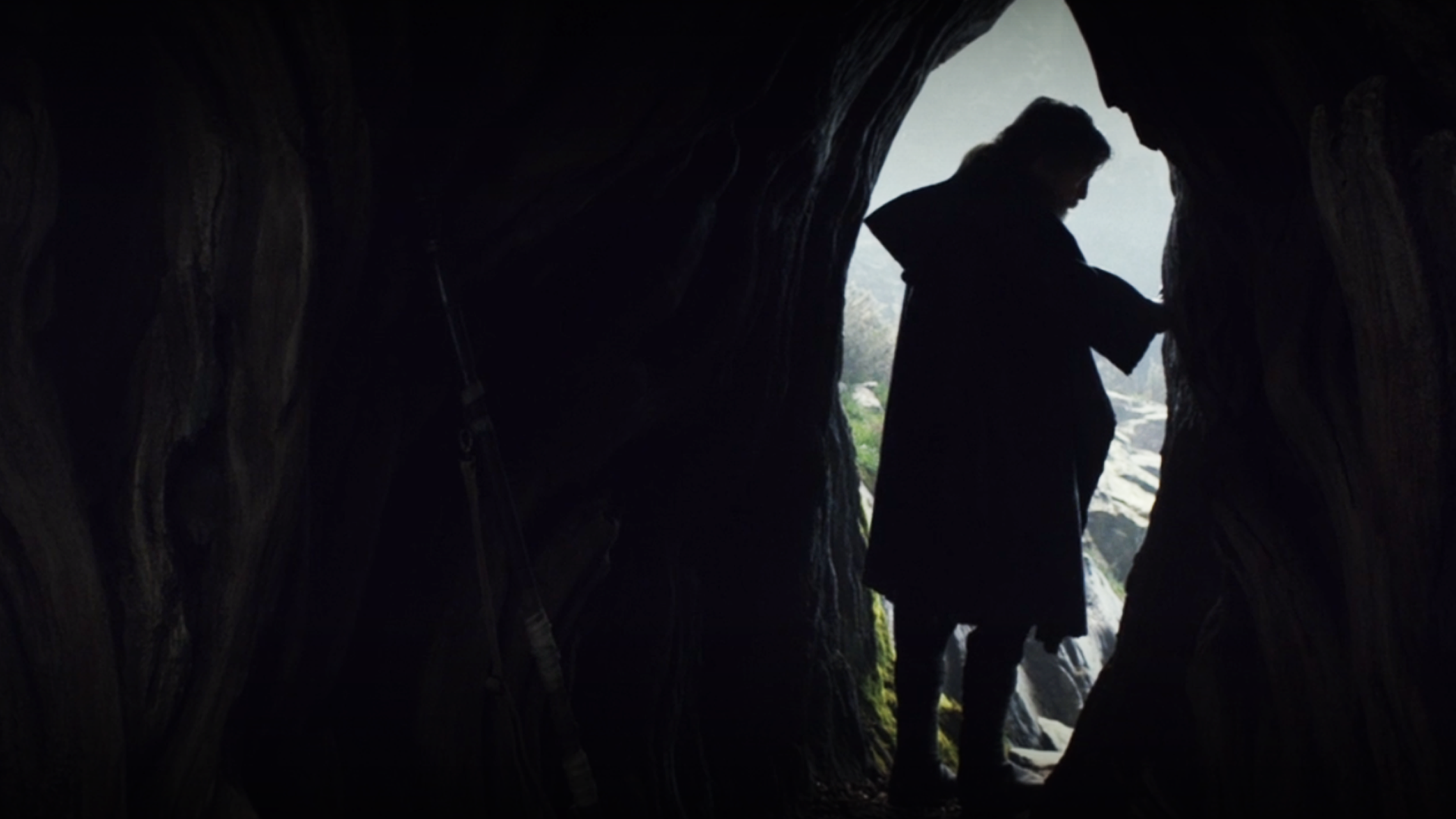 Luke from The Last Jedi (Screenshot: Lucasfilm/Disney)
To sign up for our daily newsletter covering the latest news, features and reviews, head HERE. For a running feed of all our stories, follow us on Twitter HERE. Or you can bookmark the Kotaku Australia homepage to visit whenever you need a news fix.

Star Wars is a large universe with thousands of characters, planets, ships, and aliens. And yet, again and again, most Star Wars games seem to focus on or include one part of the franchise. The Jedi. Those wild space monks with lightsabers and force powers. I love a good Jedi game as much as any other Star Wars fan, but I’m also ready to play new games that don’t include these people and their laser swords.

Star Wars Jedi: Fallen Order is a good game. I liked it a lot. I don’t even enjoy Soulsborne games all that much, but I still had a blast playing it. I like Cal and his ragtag group of friends. I also love the lightsaber customisation and force powers. All great stuff.

But after watching the final episode of The Mandalorian recently, I was wanting to play something more like that and less like Fallen Order. And my options in 2020 are limited, especially if we are looking at games released in the last few years. I could go back and play that Bounty Hunter game, it was re-released on PS4. But it’s sad and frustrating that I have to go so far back in time to find a singleplayer, story-driven, action game starring a non-Jedi. It feels like we should have a lot more of these games!

Now, to be fair to Star Wars, there are games starring non-Jedi characters. I already mentioned Bounty Hunter, but there is also Republic Commando, the X-Wing and TIE Fighter games, Shadows Of The Empire on N64, and a handful of strategy games and racing games. But all of these games are old and some haven’t aged very well. ( Looking at you Shadows Of The Empire...) 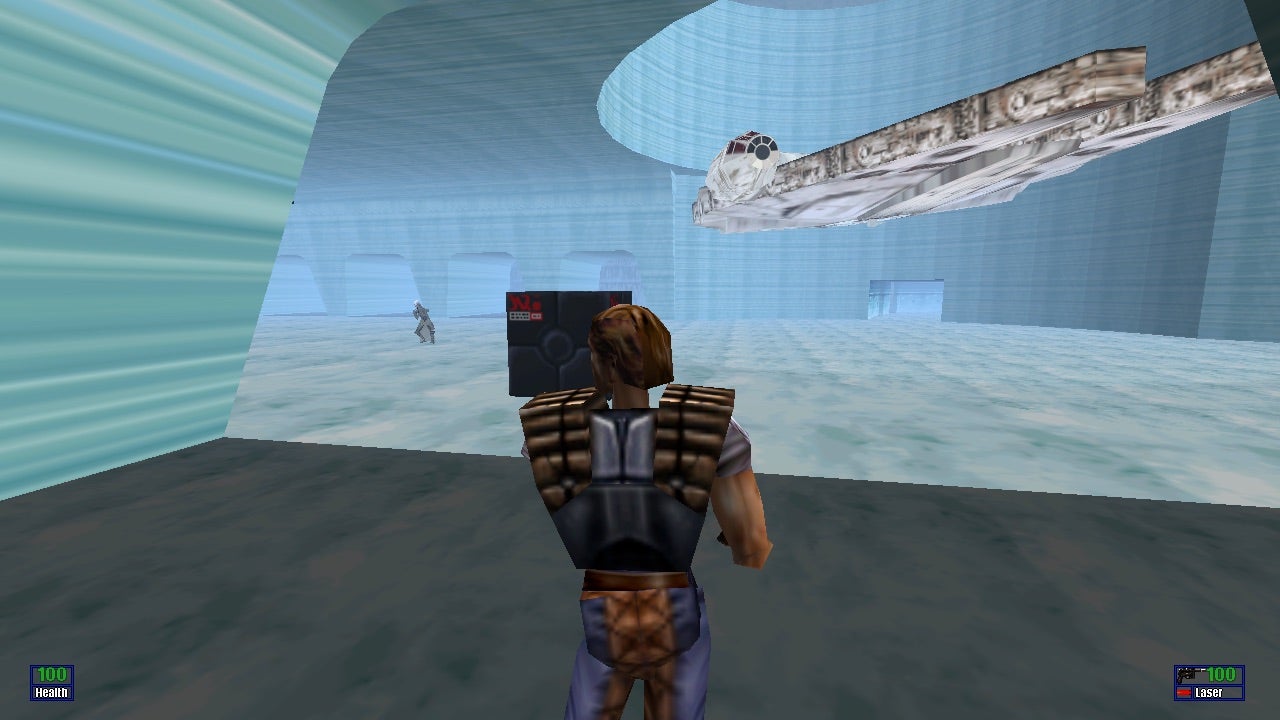 Shadows Of The Empire - N64

Even when games seem to be focused on non-Jedi action or characters, folks with lightsabers still show up and do magical jumps around the place. Like Battlefront 2. I like the game a lot. Even more these days after months and months of smart updates and new content. The idea of being a grunt in the Star Wars universe and fighting in huge battles from the films is a cool idea and a popular one. They keep making these Battlefront games for a reason, after all. However, every one of these games also includes dozens of Jedi and Sith characters who run around wrecking large groups of random soldiers and troopers. Personally, that’s not what I want from Battlefront. I got so many options, old and new, to live out the life of a badass Jedi. Why make soldiers less valuable and interesting by shoving in a bunch of space wizards?

Before folks explain it to me on Twitter or in the comments, I know the real answer to this question. It’s the same reason Jedi always get their own games or always appear in games. The Jedi are a big part of the movies, the movies are what most people care about and what a large portion of Star Wars fans know best. Oh, and lightsabers are cool. And like, I get that. I really do. I own a few toy lightsabers, I still make the noises when I swoosh them around and I love watching lightsaber duels from the movies on YouTube.

Yet I can’t shake the feeling that Star Wars games could be more interesting than they currently are by simply expanding beyond Jedi stories and adventures. Hell, if you want to make a game filled with lightsabers and force powers, go make a game starring a Sith character. That Darth Maul game seemed interesting. 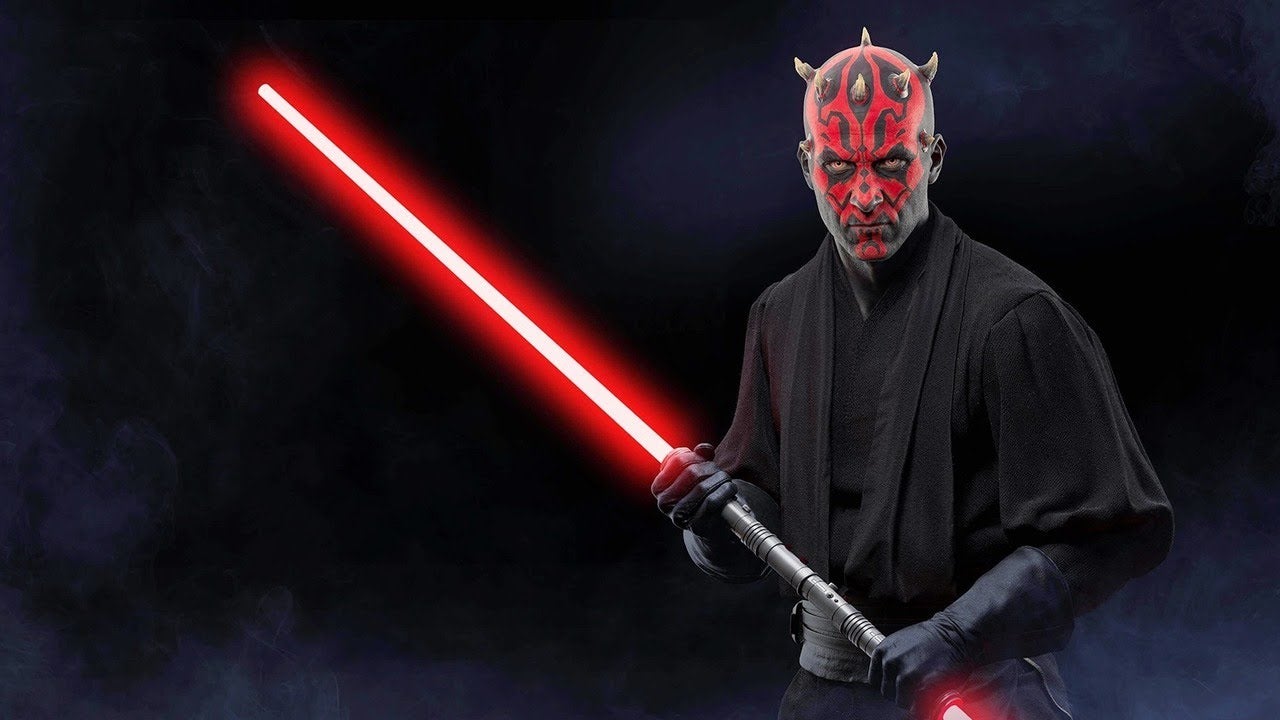 What I would love is a game that doesn’t even feature a single lightsaber. A game set in the underworld of Star Wars. Doctor Aphra seems like a great fit for a Star Wars take on Uncharted or Tomb Raider. Or go down a totally different path and make a Telltale-style adventure game starring a smuggler. While I’m just spitballing and dreaming, I think a new Republic Commando game could be a huge hit. Imagine Rainbow Six Siege, but with Clone Commandos. Maybe include a multiplayer mode where one side is Clones and the other side is Droids. I’d play that! And I think a lot of other folks would too.

To be clear, I don’t want a complete and permanent end to Jedi games. I mean, I still want a Fallen Order sequel at some point. But considering how many of them we already have and how recently it feels like we either get games with Jedi or no Star Wars games at all, I can’t help but dream of a future where we get not only a new Fallen Order, but a game about a funny droid assassin and a ageing bounty hunter or weird smuggler.

A long time ago, in a galaxy not owned by Disney, it felt like we got more varied and interesting Star Wars games. But with EA basically being the only company allowed to make major Star Wars games, we get far fewer games than before and all of them feature Jedi. Maybe one day, EA won’t have the near-exclusive right to make Star Wars games and maybe then I’ll finally get a new game that feels like The Mandalorian.

Until then I guess I’ll just replay Republic Commando again.

Also, if someone at EA, Disney or Lucasfilm is reading this right now, please don’t approve a new Star Wars game that stars a bounty hunter or ragtag group and then cancel it a few years later, again.