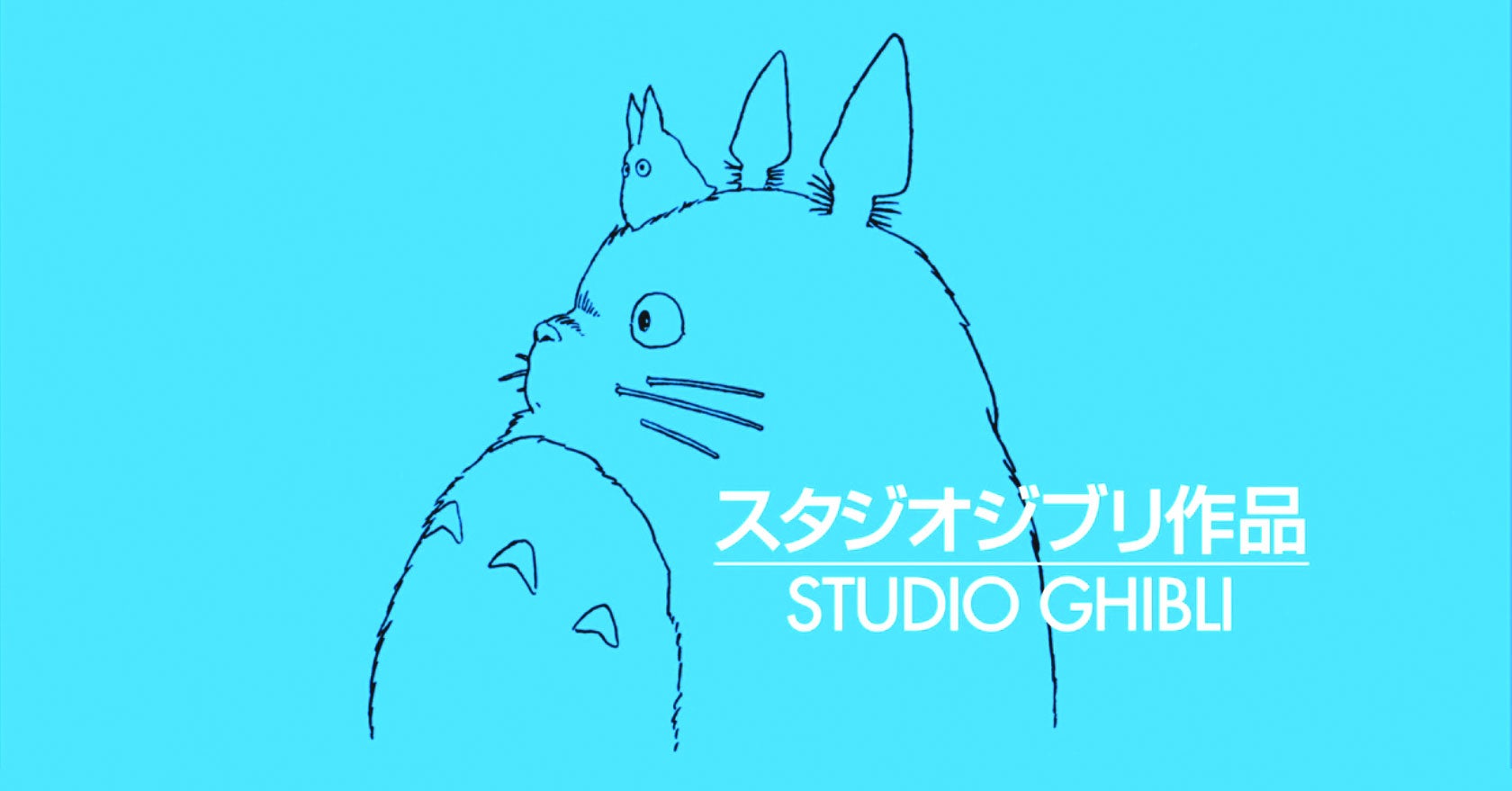 Since its foundation in 1985, Studio Ghibli has released over 20 feature films. Some of these have become animation classics! Others have stunk up the joint.

This story has been republished following Netflix’s acquisition of the Studio Ghibli license, meaning 21 of Studio Ghibli’s 22 films – all but Grave of the Fireflies – will be available in Australia later this year.

The good news is that Netflix just got the rights to stream pretty much every major Studio Ghibli release, from Totoro to Princess Mononoke to Ponyo. Even better news: it's all coming to Netflix Australia.

While the studio is synonymous with the works of Hayao Miyazaki, don’t forget that a number of other directors have helmed projects for Ghibli, from studio co-founder Isao Takahata to Miyazaki’s son Goro.

Note that for the purposes of putting this list together, I’ve included only theatrical feature films. That means no TV movies or shorts. I’ve also included Nausicaä, because while that was technically released before the studio’s foundation, it involved all of Ghibli’s key players (Miyazaki directing, Takahata writing and Joe Hisashi on music), and Ghibli now owns it (the film is part of all the major box sets collecting its works).

19. My Neighbours The Yamadas

16. Whisper Of The Heart

14. When Marnie Was There

8. Nausicaä of the Valley of the Wind

7. The Tale Of The Princess Kaguya

5. Grave Of The Fireflies

3. Castle In The Sky