I’ve dabbled a bit with the free-to-play mobile game, created by Chinese developers Shanghai Manjuu and Xiamen Yongshi. It’s a neat little gacha game for iOS and Android, with lots of parts to upgrade and ship women to collect. I’m not quite sure what’s going on in the PlayStation 4 and PC version. The action looks like this. 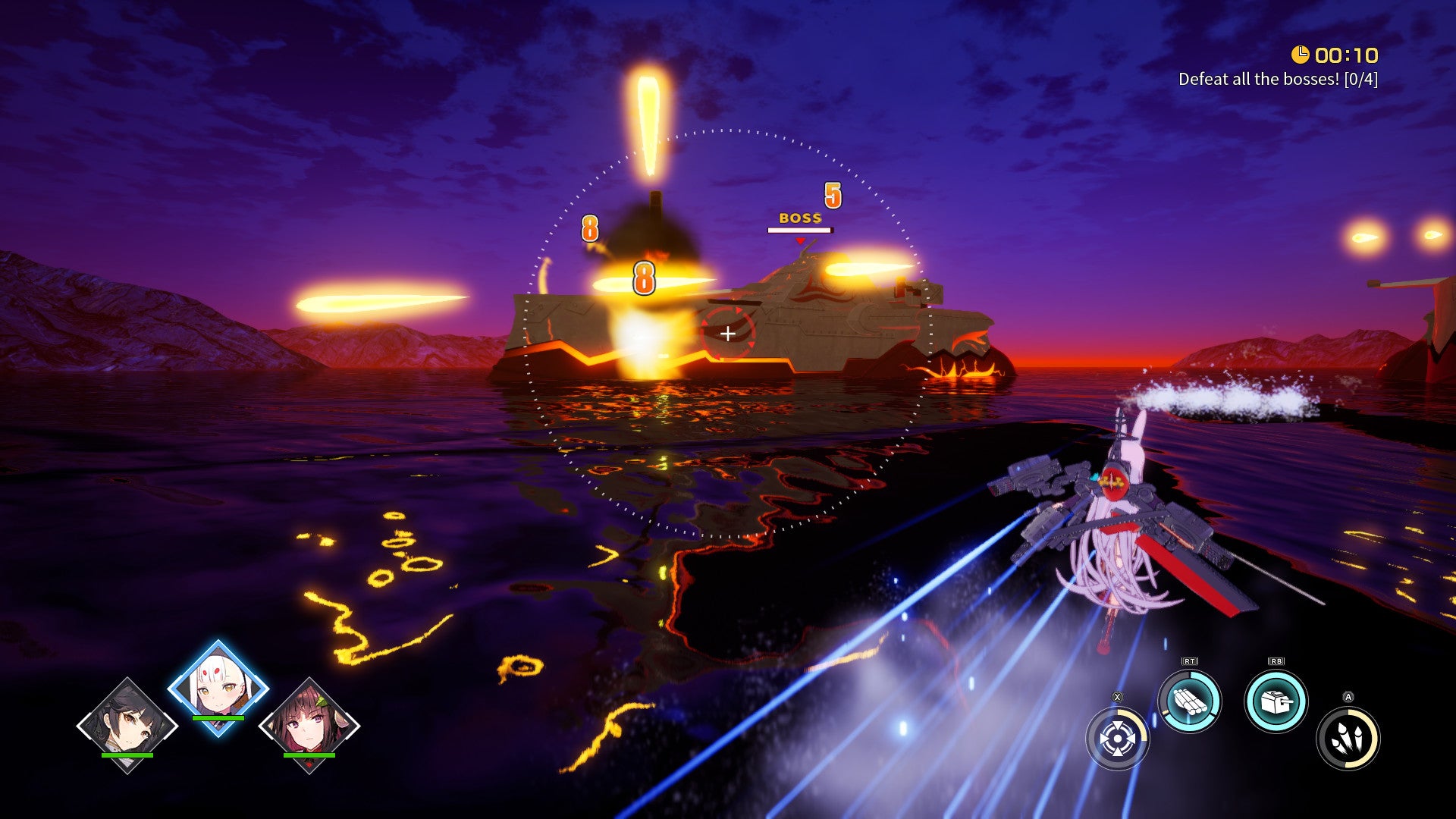 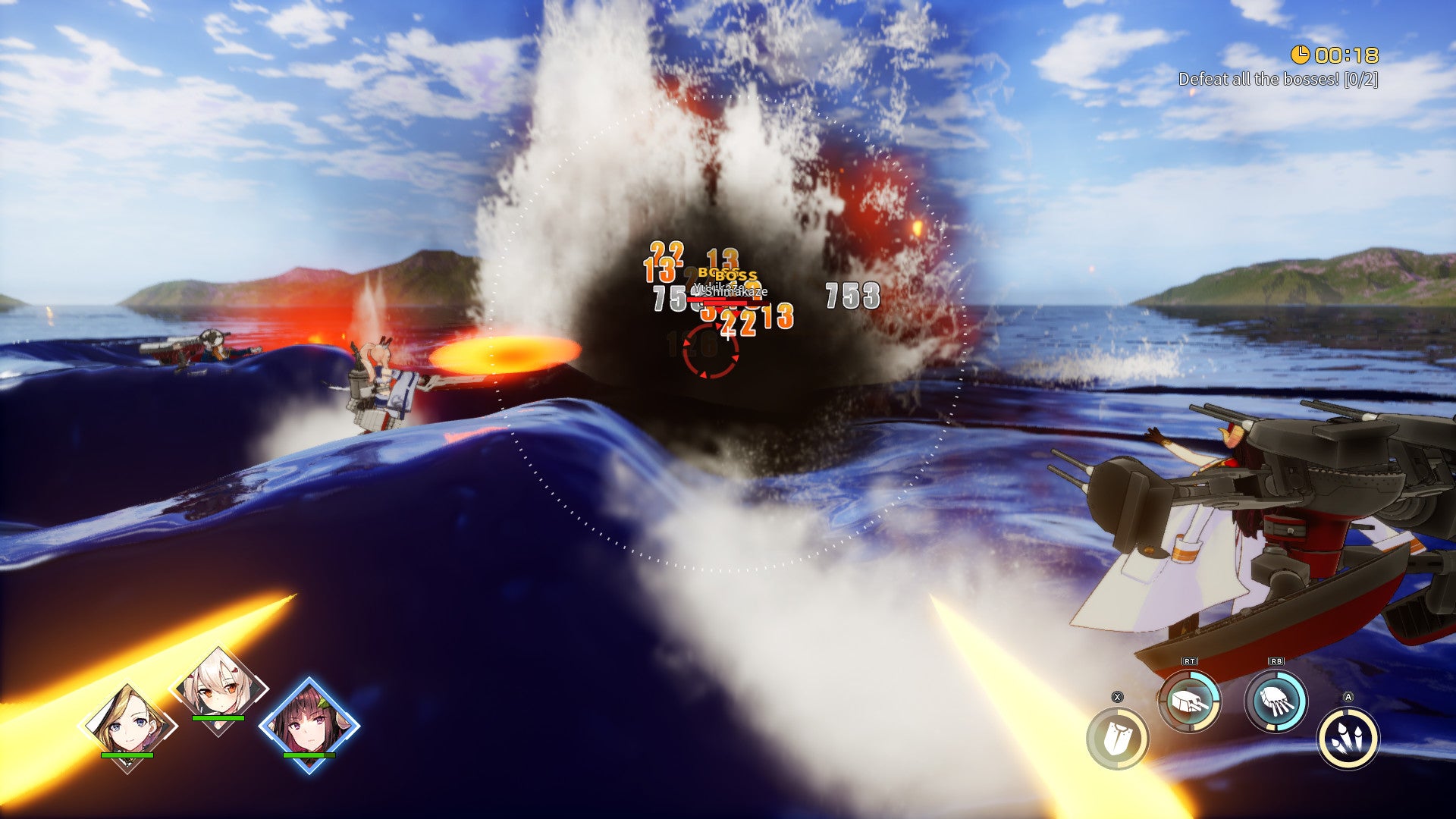 Looks like squads of three ships doing something on the water. The console/PC game is developed by Japan’s Compile Heart and published by Idea Factory, known for their quirky, sometimes racy anime RPGs, action, and strategy games, so I feel like there’ll be a whole lot of character and the odd embarrassing moment. 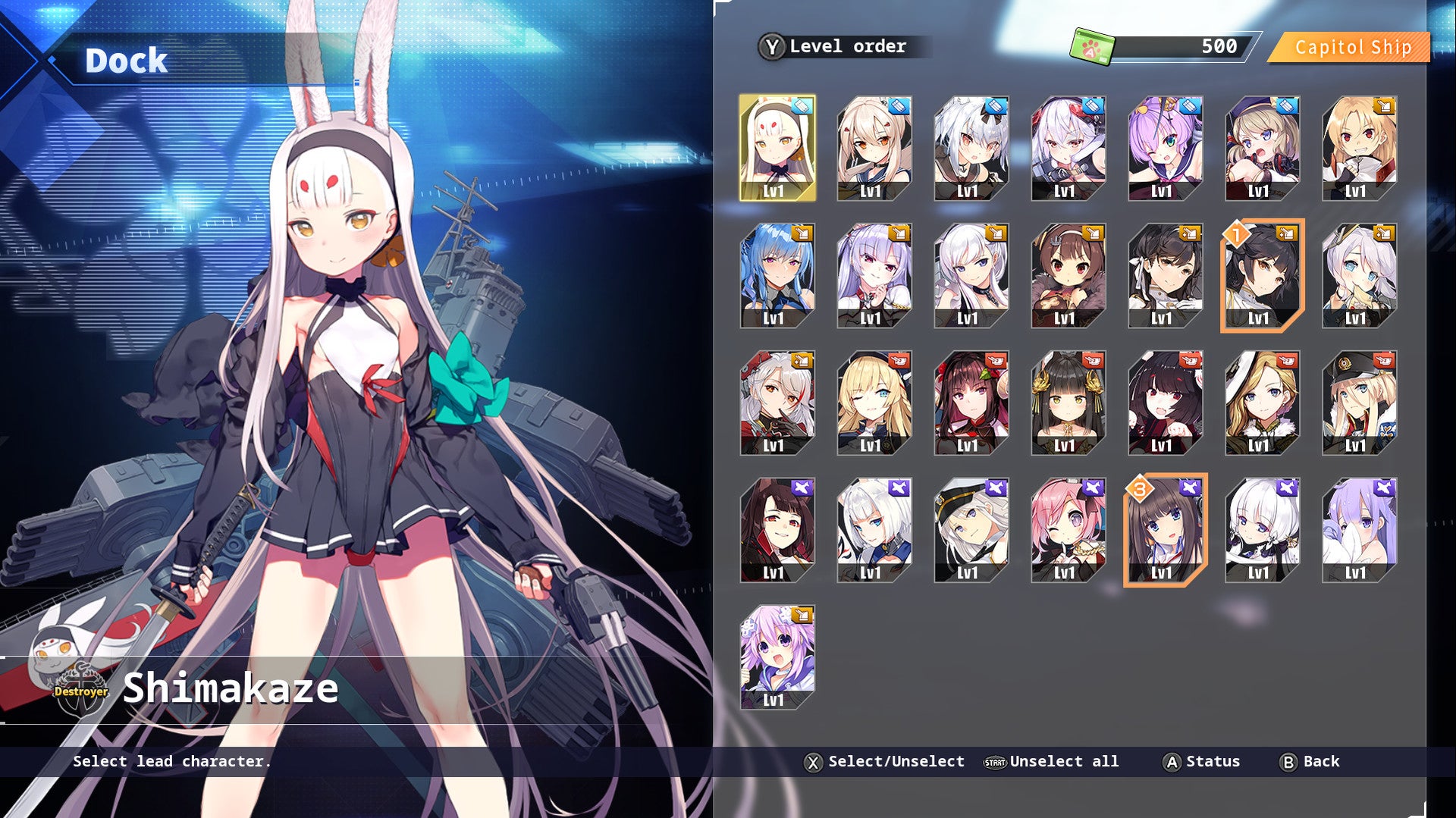 You can visit the official website to try and make sense of it all. Or wait until its February 13 (February 20 in Europe) launch to see what other players have to say about this weird mobile spin-off thing.