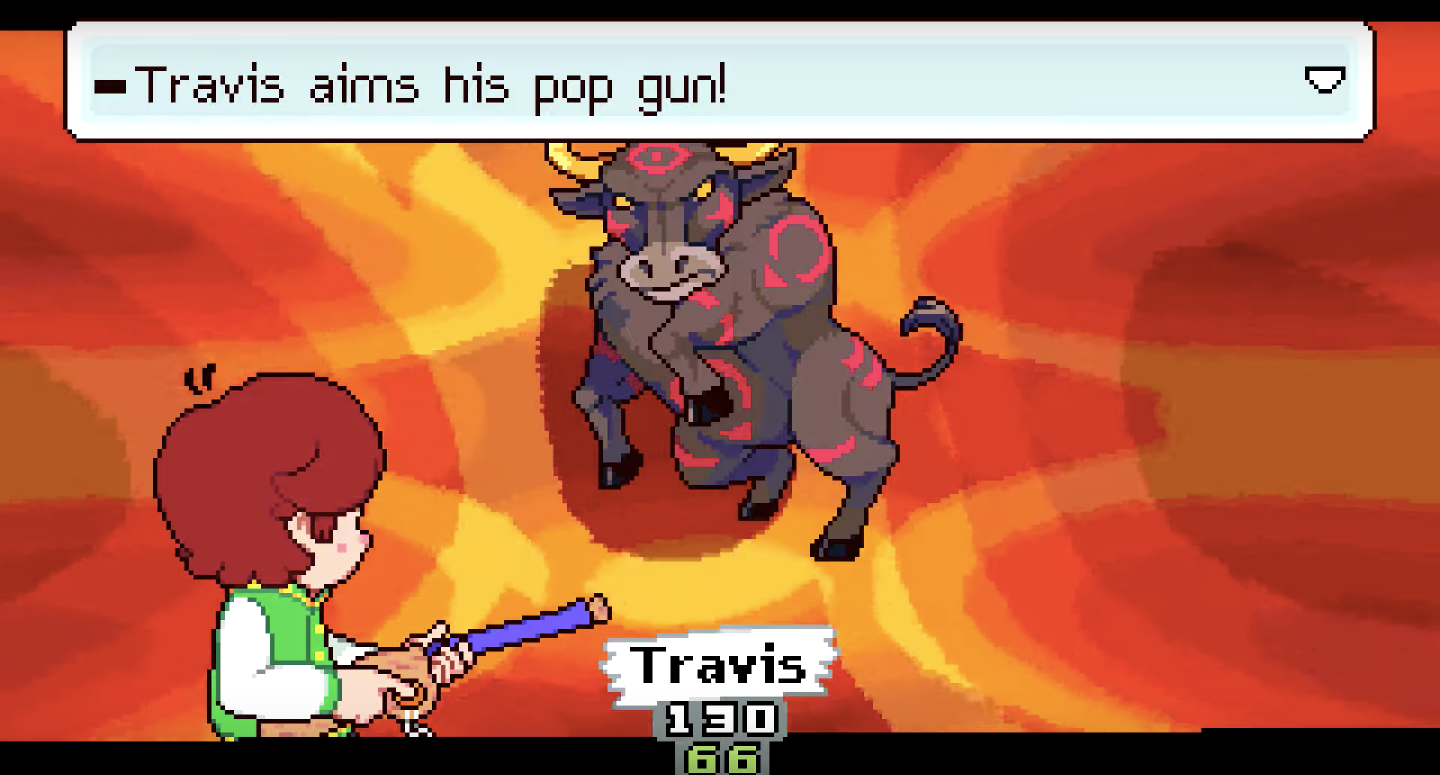 At the beginning of the last decade, I, an EarthBound fan starved for content, stumbled upon an incredibly professional looking fan-made sequel called Mother 4. Since then I have patiently awaited its release, drooling over the detailed pixel art that the team has released here and there. I have been waiting for so long that now Mother 4 is officially its own thing—a clearly Mother 3-inspired RPG called Oddity. One thing that’s remained constant throughout all this waiting is that this game looks beautiful, as you can see in this new trailer.

Although Oddity is officially not related to Mother in any capacity, the influence is clear in both the character design and the scant footage of how combat will work. That said, this game looks very charming on its own merits. I especially like how they’ve introduced the new characters, especially Leo, who looks like a loveable scamp.

Oddity has a new release date of “when it’s ready,” which given how long I’ve waited seems par for the course. Maybe I’ll get a chance to play this lovely-looking game in 2030.