, a premium PC action RPG that developer Echtra Games considers a true successor to Torchlight I and II.

According to Max Schaefer, founder of Echtra Games and co-creator of the original Torchlight with the now-defunct Runic Games, the change from free-to-play spin-off to premium sequel came about through a combination of the natural development process and feedback from Torchlight: Frontiers alpha testers.

Now that the free-to-play nonsense is off the table, Torchlight III will be modelled after the classic Diablo-style action RPG gameplay of the first two games. It’s got the same bright, colourful and quirky art style. Players will choose from four classes”the enchanting Dusk Mage, robotic Forge, powerful Railmaster, and one to-be-announced. There’ll be epic looks, pets, account-based bases to store players’ stuff. All this playable online and offline. 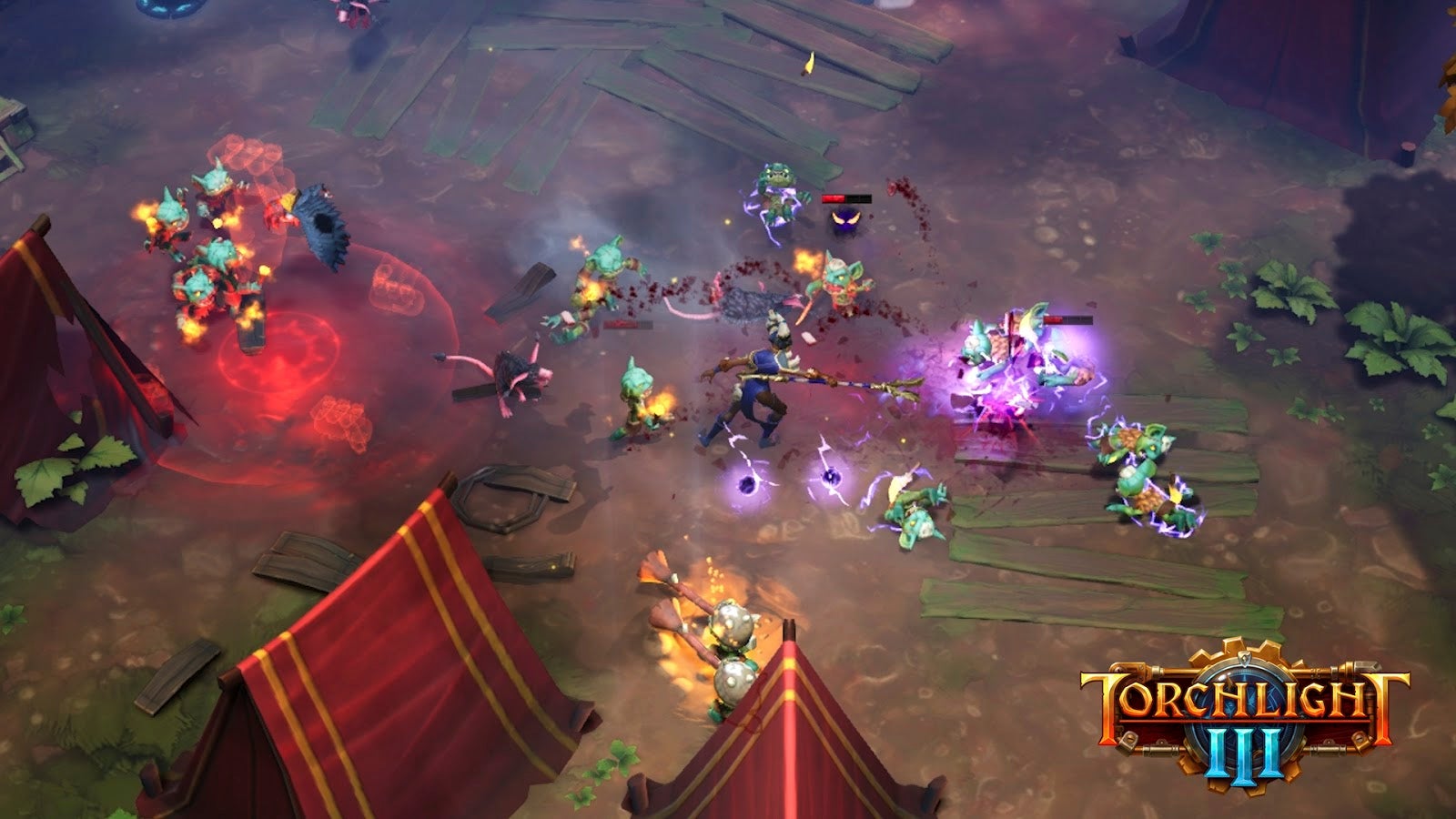 Thank goodness. I’ve been a fan of this series since the first game, and imagining it as a watered-down free-to-play title broke my heart just a little bit. This is excellent news.