Wait, I Played Dragon Quest Builders 2 And Need To Change My GOTY List

I made a mistake. Last month I wrote up my top ten games of 2019. I still stand by that list. I love those games and Control is still my favourite game of last year. But last week I started playing Dragon Quest Builders 2 and I need to change my list. I need to add DQB2.

Look, sometimes you get busy and put stuff off. I played a lot of games in 2019, but I also held off on other games for various reasons. For example, some games seemed too big and I didn’t have enough time or some games seemed just ok and I didn’t want to buy them at full price. The main reason I put off playing DQB2 was how big it seemed. But finally, after picking it up on sale on Amazon before the end of the year, I decided to start the game. Better late than never.

After playing it for a few hours a thought popped into my head. Is this game really good? I knew folks loved this game and reviews were positive, but I wasn’t expecting it to click with me as hard or fast as it did. A few more hours passed and I was fully in. I was building, I was farming, I was flying, I was emotionally invested in an evil demon priest and his story. And I was angry.

I had already written up a big list featuring my 10 favourite games of 2019 and now I was playing a game that should totally be on that list. (Yes I know DQB2 was released in Dec. 2018 in Japan, but for the rest of us it wasn’t released until 2019.)

I can’t go back and edit my old list and sneak DQB2 in. That wouldn’t be right. So instead, I decided to write this blog post you are currently reading. Consider this post as a patch for my original 2019 list. If movie studios can patch films while they are still in theatres, then I can patch a GOTY list a few weeks into a new year.

If you are wondering which game I would remove from that list and replace with DQB2, it would be Ape Out. I love that damn game a lot, but I’d place Builders over it. Sorry ape from Ape Out. You still have the best soundtrack! 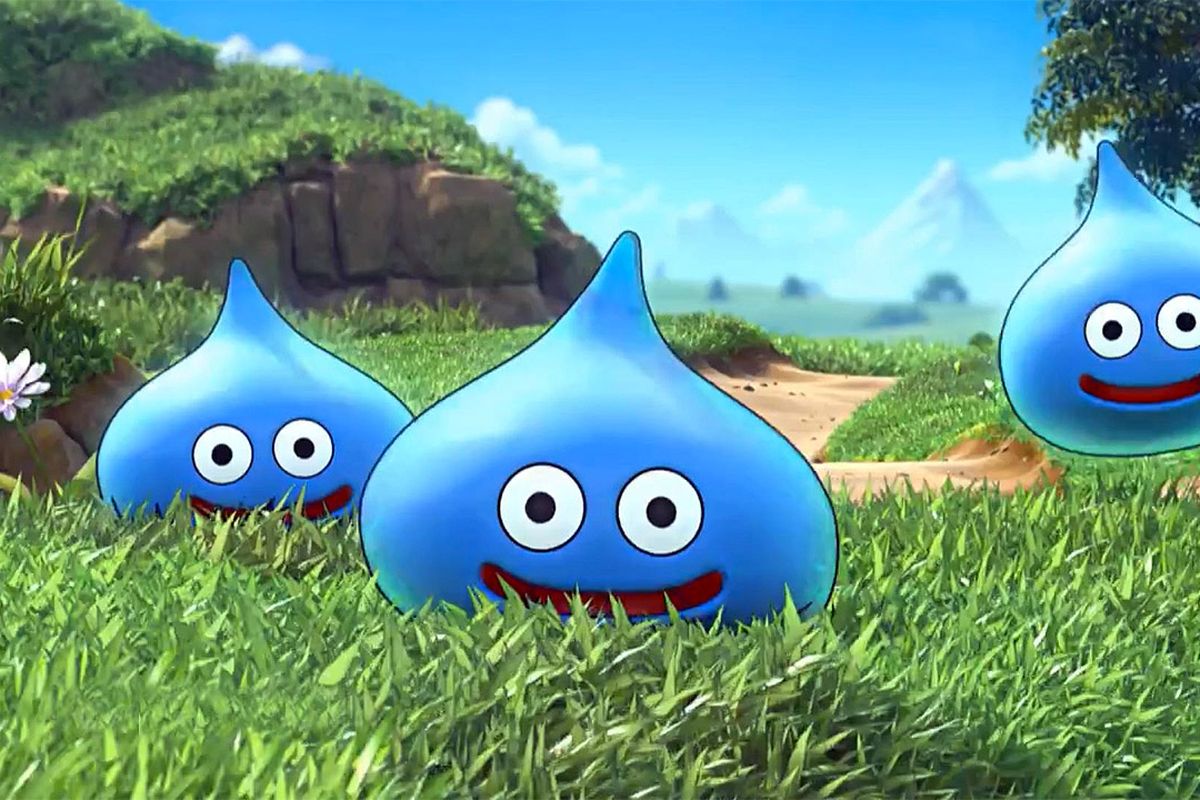 A lot of folks have already written about why DQB2 is great, so I won’t spend too much time talking about it here. For me, the mix of Minecraft-style crafting and building, with a handcrafted world and RPG quests is wonderful. The writing is great and the game just looks so nice. It’s like a little animated movie that is playable and filled with Slimes.

In 2020 I’m going to try to play more games in the year 2020 instead of pushing them to next year. I’ll especially try to play games that might seem too big or not quite what I usually play, even if only for a few hours. I don’t want to miss out on something as great as DQB2 again.