Who Even Wants An Uncharted Movie?

I love the Uncharted games. I’ve played through all of them at least a few times. I’m currently looking to buy a PS Vita just to play through Uncharted Golden Abyss again. Yet, I have nearly zero interest in an Uncharted film. And I don’t think I’m alone.

Even if millions upon millions of people did want this film, after a decade of delays, multiple directors coming and going and an ever-changing cast, this film feels too late and too messy to even work.

The first Uncharted game came out back in 2007 for the PS3. About two years later, around the time of Uncharted 2‘s release, the first news of an Uncharted film began to spread. Since then the film has had 6 different directors come and go as the film lingers around like a zombie. As I’m writing this the film doesn’t have an officially announced director. Also in the last decade, the Uncharted games have stopped. Lost Legacy was the last game released in the franchise and that came out back in 2017. Considering this film currently has no director or release date, it seems unlikely it will be out anytime before 2022. Probably later than that. At this point, it really feels like this film missed its best possible release window. 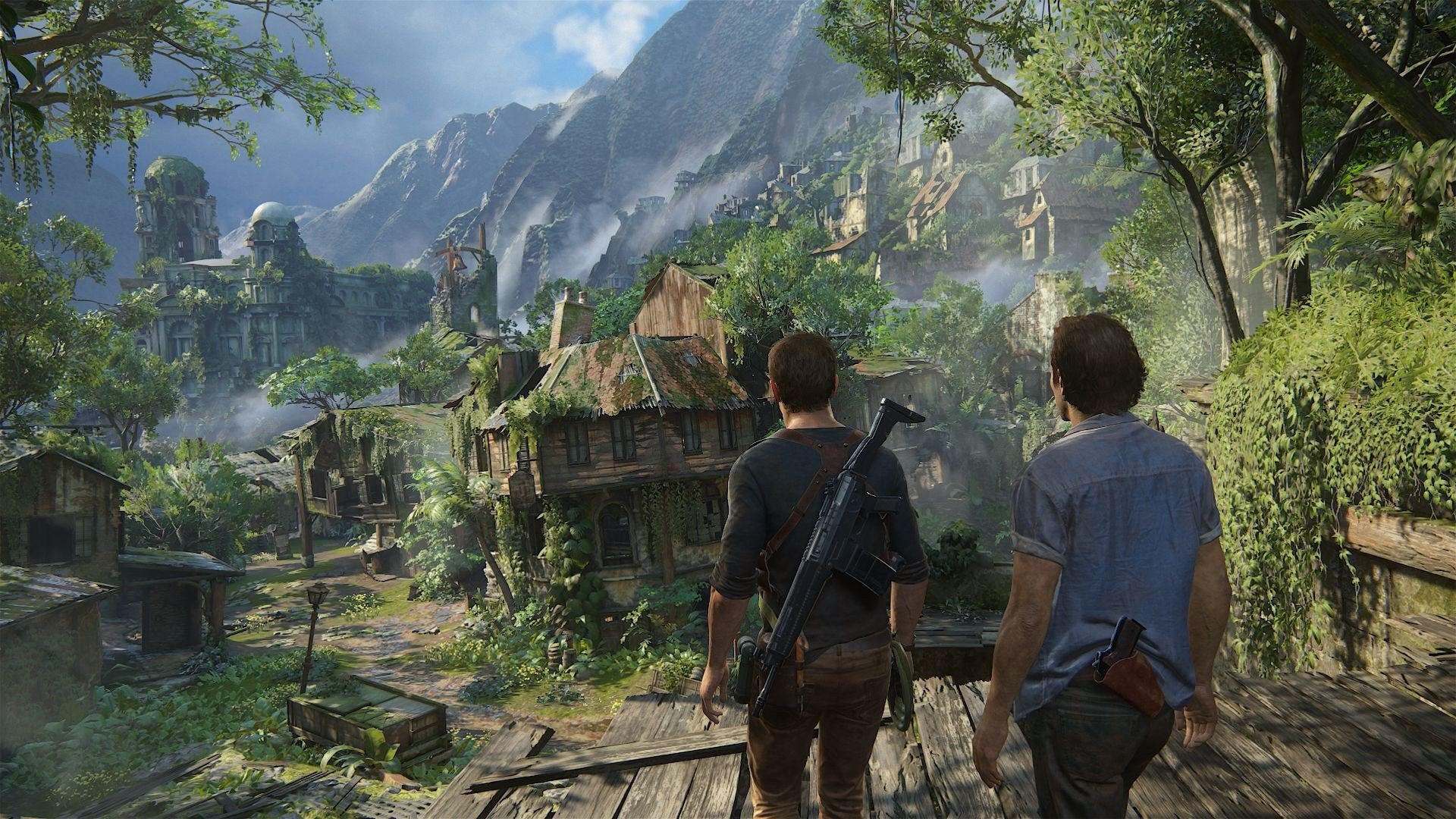 Even as a large Uncharted fan, someone who has played all the games and enjoys the characters a lot, I don’t have any excitement for a film based on the games. These things are already giant interactive films in a lot of ways. Remove the gameplay and you are left with the story. And none of their plots are incredibly fresh or groundbreaking. So any movie based on the series would have to tell a new tale of Nathan Drake and friends or risk boring a lot of people. Because look, that train scene in Uncharted 2 is great and all, but do any of you remember why he was on that train? I don’t. Sure, films have been released with less plot and worst narratives, but those were also bad films and not a great sign for a possible Uncharted movie.

Also, we need to talk about the Indiana Jones problem.

In my mind, the Uncharted games often feel like unlicensed Indiana Jones games. They let you live out the same fantasy of being a tough, smart, handsome adventurer who makes things up as he goes, punching bad guys and saving the day. Considering we don’t get Indiana Jones games anymore, the Uncharted franchise has been a nice way to fill that hole. 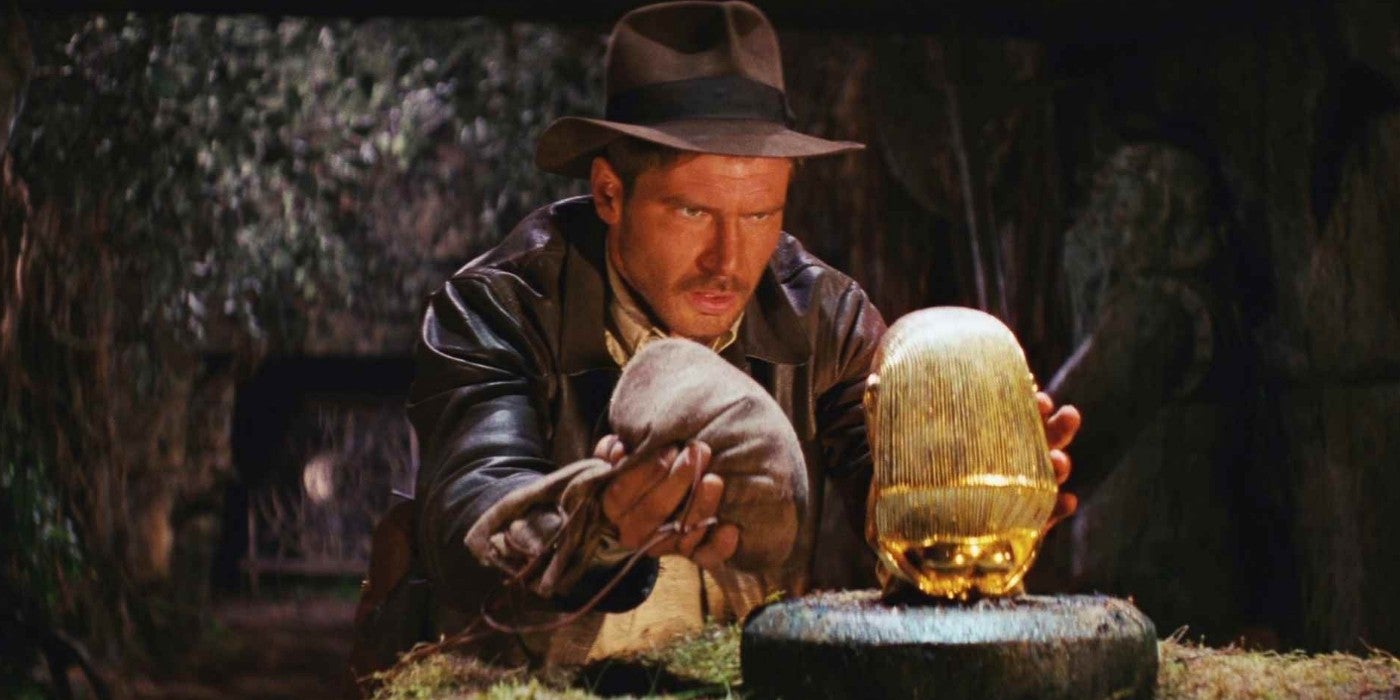 But move Uncharted from a Playstation to a movie theatre and suddenly it is being directly compared with some of the most beloved and influential action-adventure films of all time. And I already know who wins that fight. Plus, it’s exciting to relive Indiana Jones-like chases and fights in a modern video game. But watching that play out in a movie is going to feel like watching a lousy remake starring not-Harrison Ford.

The Uncharted movie will probably come out one day. It’s still a well-known series that could easily be brought over to film, even if the end results might end up looking like a bad fan film. But considering how awful video game movies usually are and how messy the production history of this film has been, I’m not excited to watch the film adventures of Nathan Drake.

Besides, we have that Uncharted “fan” film made by Nathan Fillion which was wonderful but also felt like it was almost out of steam by the end. This might just be a concept better off staying locked away in some dusty dungeon at some film studio.