Rather than levelling up a vulpera, which is a new character race introduced in last week’s Visions of N’Zoth update for World of Warcraft, I used a character boost I’d gotten with my preorder of the upcoming Shadowlands expansion. That gave me instant access to a fully-leveled fox critter. So now I’ve got a level 120 vulpera Shaman I have absolutely no desire to play.

I don’t know this guy at all. I created him, sure, picking out his ears, his face, his snout shape, and coloration. I chose his profession. I even gave him a name, Quality, the latest in a long line of characters on my World of Warcraft account to use that name. After a month of reputation grinding to unlock the race and several more months of anticipation, I finally had a little fox critter all my own. This should have been cause for celebration.

But I had to go and get impatient. Rather than heading off to adventure at level 20, the starting level for allied races introduced in the Battle for Azeroth expansion, I had to jump ahead. Though I already have several level 120 characters on my account, I decided I wanted to experience the new end game content from the Visions of N’Zoth update with my furry little friend as soon as possible. I boosted.

Instead of having a low-level vulpera Shaman levelling up with all the other newly-created vulpera running (they’re quite popular), I had an Azerothian champion whose legend was built on events I never experienced. No backstory. No “remember the time” style MMO stories. Just a pile of animated polygons with a nameplate floating over his head. 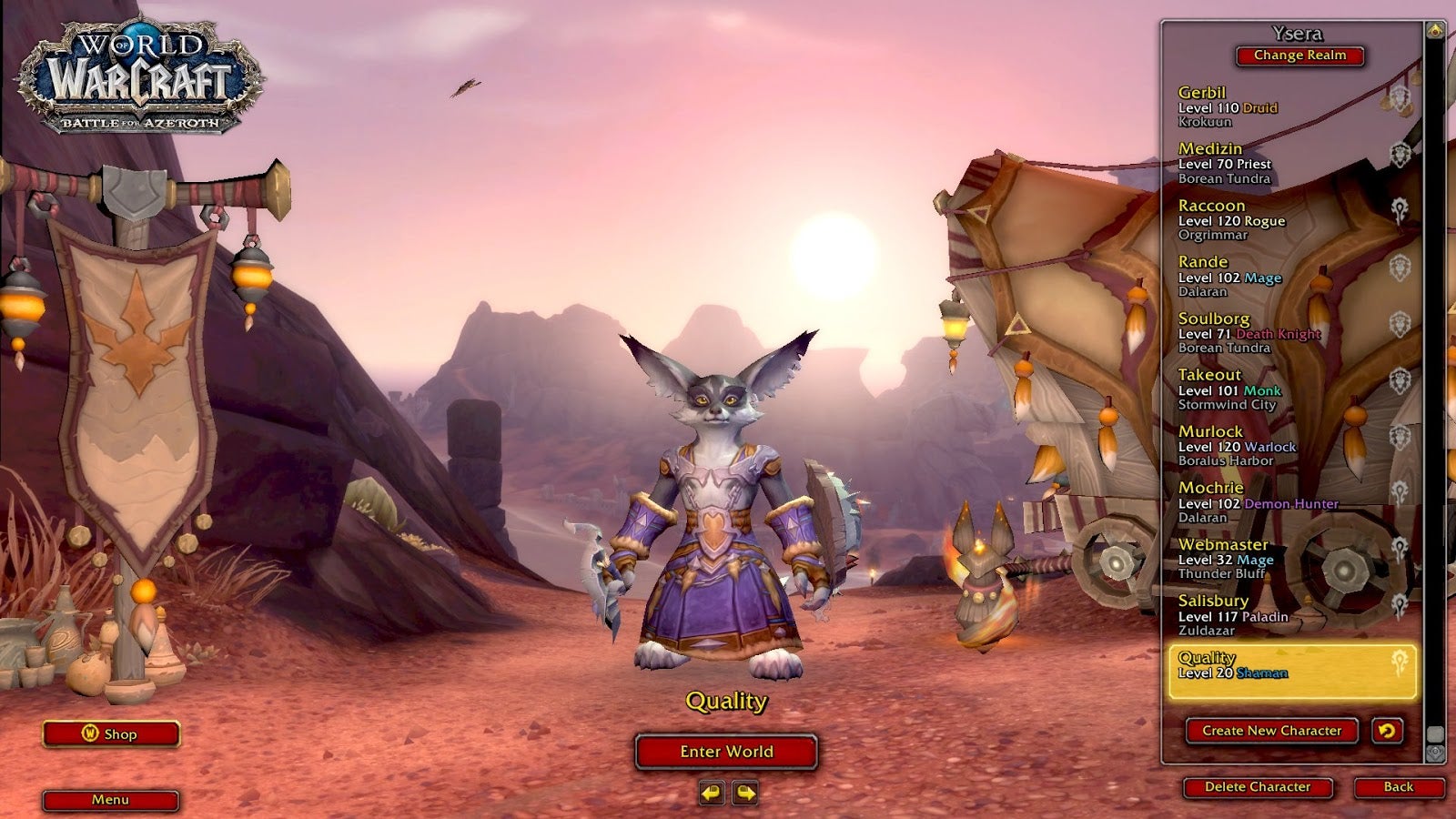 It’s the difference between cooking a meal and ordering takeout. Tapping your order into an app is convenient, but there’s no love there. No journey. One needs to walk beside their food for a while before they eat it. Makes it taste better.

I led this version of Quality through the Visions of N’Zoth questline, but my heart just wasn’t in it. We weren’t a team. We were strangers whose purpose just happened to align.

I’ve since made another vulpera character, and I am playing her right. She’s a monk. She and I started at level 20, and spent the holiday weekend questing, joining dungeon groups, and gaining experience. Not just experience points, but experience playing, so when she finally reaches level 120 (she’s currently level 66), we’ll be old friends. 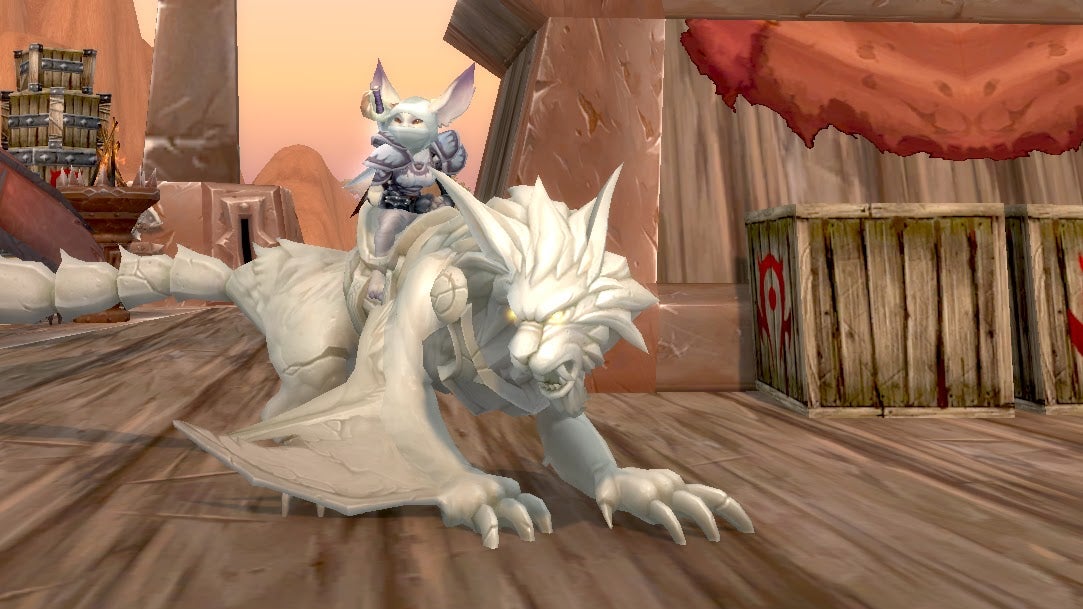 Ironically, I named her Takeout.