Here’s Your Most Disappointing Game Of 2019

Gee, I wonder what the winner for this will be.

Last year you were pretty loud and clear about your disappointment for Fallout 76, with Red Dead Redemption 2 coming in second. It was a pretty unanimous victory, and the tally this year was similarly one-sided.

Before getting into the games, here’s some of the cheekier ‘nominations’.


kingdom hearts 3, was that this year?
Pokémon S&S, still havn’t gfixed Pikachu’s cry 🙁
et
Kingdom Ass 3
Overwatch on Switch. I was excited when it was revealed but it’s terrible
Fallout fucking 76
Star Wars Rise of The Skywalker (Not a game but wow what a train wreak!)
Epic game store exclusives

Right then. Onto the actual results. In third place, was… Not a huge surprise here, given how polarising Death Stranding‘s moment-to-moment gameplay was. It’s a second round of the Red Dead backlash, with some people enjoying the deliberately slow structure and the journey Kojima puts players through, while others just wish the game would get out of its own way.

But that had nothing on your runner up for most disappointing game of 2019, which was… 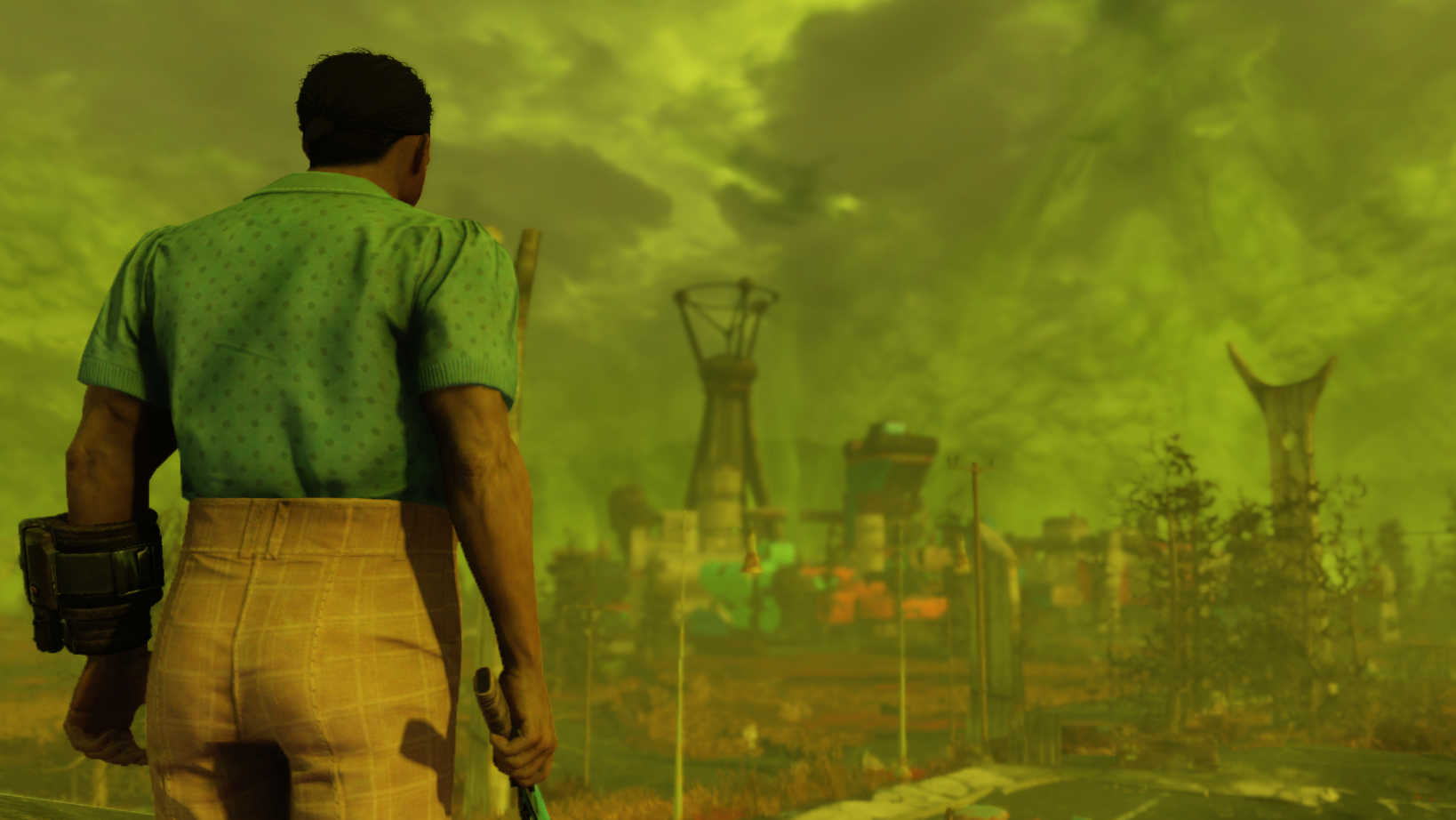 Fallout 76 came out last year, but it’s a live service game and 2019 was meant to be the year that everything turned around. The game started the year with nuke silos glitching and finally fixing the weight of bobby pins, the latter of which resulted in one of the funnier stories this year.

Fallout 76's launch last year was fascinating for all sorts of reasons. And while the developers received all sorts of feedback, one fan expressed their feelings about bobby pins in a rather creative way.

But things continued to be weird for Fallout 76. Players found a secret developer room, and had to wait until Bethesda cracked down on duplication exploits. Bobby pins were broken again in an attempt to fix the overpowered explosive guns, and the outrage resumed in April after Bethesda announced they would sell in-game repair kits for money.

A battle royale mode was added, and in June players finally started receiving their canvas bags several months after they were due to arrive. A long awaited NPC update was delayed, and locally the ACCC won an undertaking from Bethesda’s parent company Zenimax for users who wanted refunds.

“ZeniMax has acknowledged that they are likely to have misled certain Australian consumers about their rights to a refund when they experienced faults with their Fallout 76 game,” ACCC Commissioner Sarah Court said.

The Australian Competition and Consumer Commission (ACCC) has issued a court enforceable order that will allow some Fallout 76 customers to receive refunds.

With all of that, it’s no surprise fans were so let down by Fallout 76 in 2019. But it wasn’t even close to your most disappointing game of the year, which was …

… look, we all know what’s coming. Was it ever going to be anything else? Andromeda raised the red flags for gamers about the direction of Bioware, and Anthem has kept everyone at panic stations ever since. Bioware has promised to completely overhaul the game, completely redoing its loot, world and mission structure, but the company hasn’t announced what timeline they’re working towards.

It wasn’t even supposed to be called Anthem. Just days before the annual E3 convention in June of 2017, when the storied studio BioWare would reveal its newest game, the plan had been to go with a different title: Beyond. They’d even printed out Beyond T-shirts for the staff.

Games have come back from bad or rocky launches before, as No Man’s Sky showed. Will Anthem? Who knows, but hundreds of developers are still working on the game.

So those are your biggest letdowns of 2019. Those that didn’t make the cut, but came close, were Pokemon Sword & Shield, Borderlands 3, and Ghost Recon Breakpoint in order.