Released in 2010, Vanquish is a fast-paced, super-stylish third-person shooter developed by Platinum Games and published by Sega. Set in the near future, during which everyone is wearing special armour and regularly using robots in combat, Vanquish tells the story of a conflict between the United States and the Order of the Russian Star, a rogue organisation that’s overthrown the normally peaceful Russian Federation and now holds the U.S. hostage with a city-killing satellite.

Along with a number of largely disposable space marines, the president sends in DARPA soldier Sam Gideon to infiltrate the satellite installation and look good doing it.

Why is Sam Gideon the best at what he does? I have compiled a list.

Most armour used in combat situations is decorated to blend in somewhat with its surroundings. Greens, browns, and camouflage are used in wilderness settings, grays for urban environments, blacks for nighttime missions. White armour is for when blending in and remaining inconspicuous isn’t a concern. Only certified badasses wear white armour.

Many of my favourite characters in comics and gaming wear white. Moon Knight from Marvel Comics, for example, wears white because he wants criminals to see him coming, and possibly to keep the Batman folks from suing. An even better example comes from Capcom’s Gamecube classic, P.N.03. It’s a futuristic shooter starring Vanessa Z. Schneider as a dancing mercenary wearing bright white suits of Aegis armour.

If that outfit looks familiar, that’s because Capcom’s P.N.03 was directed by Shinji Mikami, the same man who directed Vanquish for Platinum Games. Several ideas from P.N.03 made it into Vanquish, including the game’s focus on fast movement and using cover, as well as a hero who exudes sass. And of course, that stunning white armour. 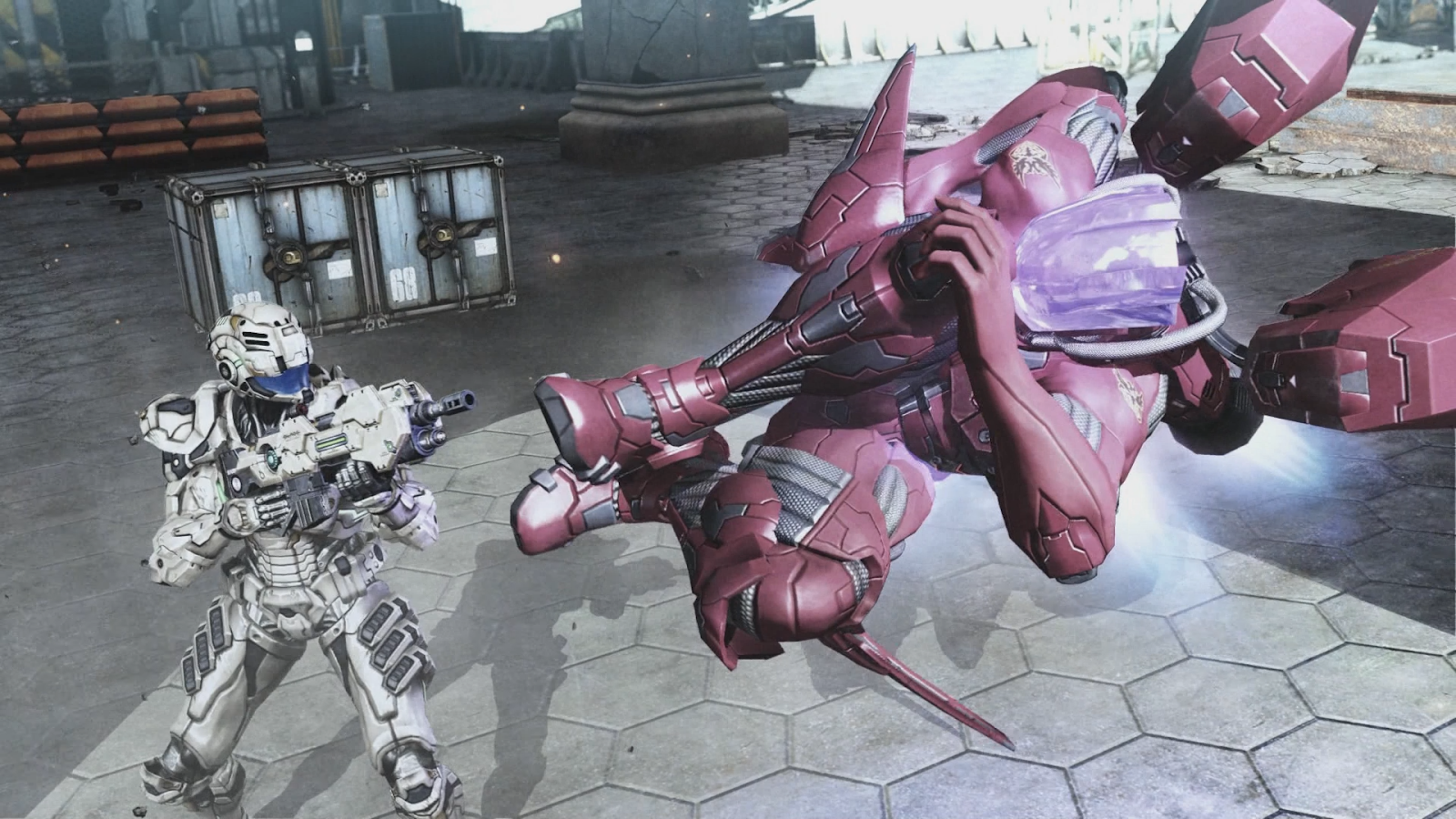 Known as the Augmented Reaction Suit, Gideon’s armour grants him enhanced strength and speed and the ability to slide and briefly slow down time. It also allows him to carry and swap between three weapon types at will. The suit has the initials ARS prominently displayed on the chest plate. A lesser person would be embarrassed, nearly having “arse” spelled out on their uniform. Not Sam Gideon.

Remember Wet, the 2009 action game starring Eliza Dushku as Rubi Malone, the tough-as-nails mercenary with the power to slide over any surface? No? Great. Forget I said anything.

2010’s Vanquish is the first cool game worth remembering to feature sliding as a primary movement mechanic. Using boost rocks on his shiny white suit, Sam Gideon rockets across the ground, somehow not scratching the living hell out of his armoured shins. If it weren’t for the fact that using boost overheats his ARS, he could just slide all the time for no reason.

While the regular space marines are hoofing it from checkpoint to checkpoint, Sam is gracefully sliding by. When those marines are riddled by bullets from a massive robot, Sam slides from cover point to cover point, collecting ammo and waiting for his shot. And when he activates the suit’s Augmented Reaction feature while sliding, effectively slowing down time, Vanquish sings.

There is nothing cool about smoking. It stinks. It kills. It was a contributing factor to me nearly dying in 2018. The only good excuse for smoking is to use the lit cigarettes to distract enemy robots, as Sam Gideon does in Vanquish.

When I first played Vanquish back in 2010, I was a heavy smoker. Every time I ducked Sam into cover and hit the “smoke a cigarette” button I got annoyed at how quickly he lit up, puffed, and tossed. Cigarettes are not cheap, and he was wasting them. Now that I have not had a cigarette in two years, I appreciate Gideon’s smoking a lot more. He just has one now and then, as a treat.

It’s a really bad habit, but it did help me identify with Sam. I might never fight robots in an experimental suit of power armour, but I have smoked and I have cracked wise. We’re like brothers. 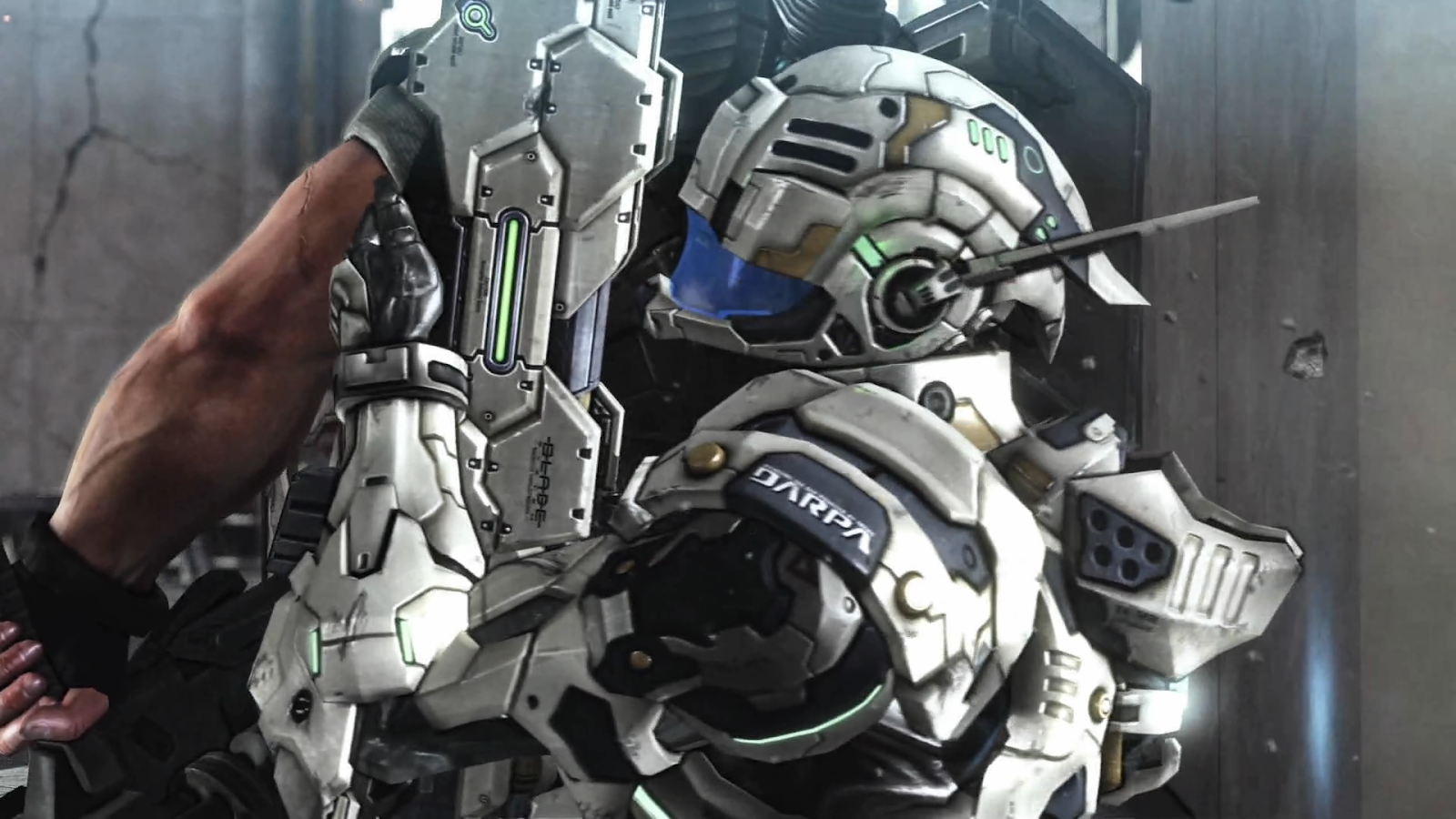 …is this guy here. 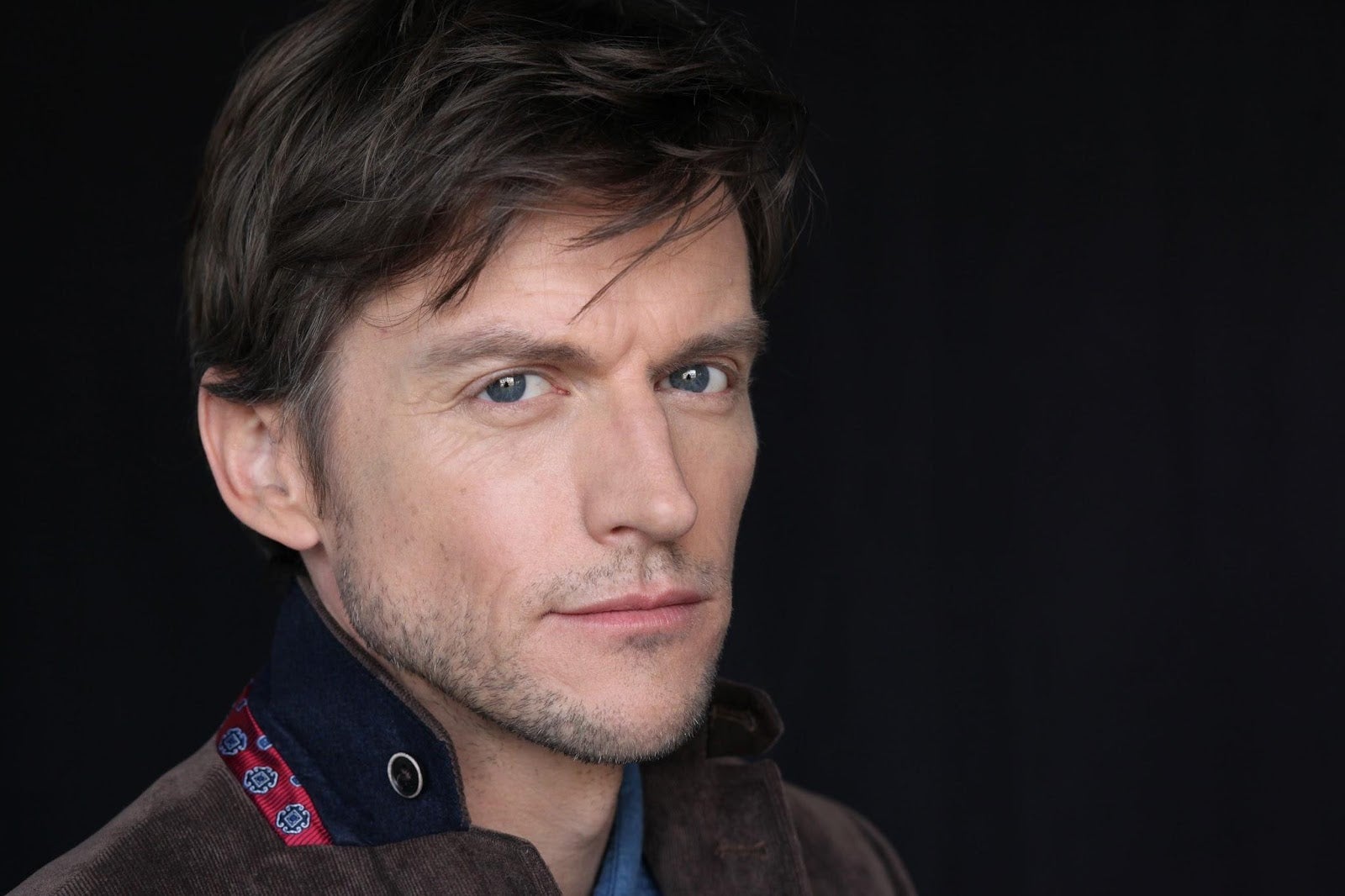 British actor Gideon Emery, known for his deep, warm, and sometimes gruff voice. You may know him as Gideon from Call of Duty: Advanced Warfare, Devrim Kay from Destiny 2, Fergus Reid from Wolfenstein, or Zoo Lou in Skylanders. His ridiculously long list of credits also includes voicing Moon Knight in the Avengers Assemble cartoon, bringing us right back to the whole white armour thing.

If You Play Only One Platinum Games 10th Anniversary Re-Release

Play Vanquish. You’ve seen Bayonetta. She shoots, she flips, she wears her hair and wields it as a weapon. Whatever.

Or just get them both. They’re both awesome and pretty.