A Very Good Take On The Last Of Us’ Ending 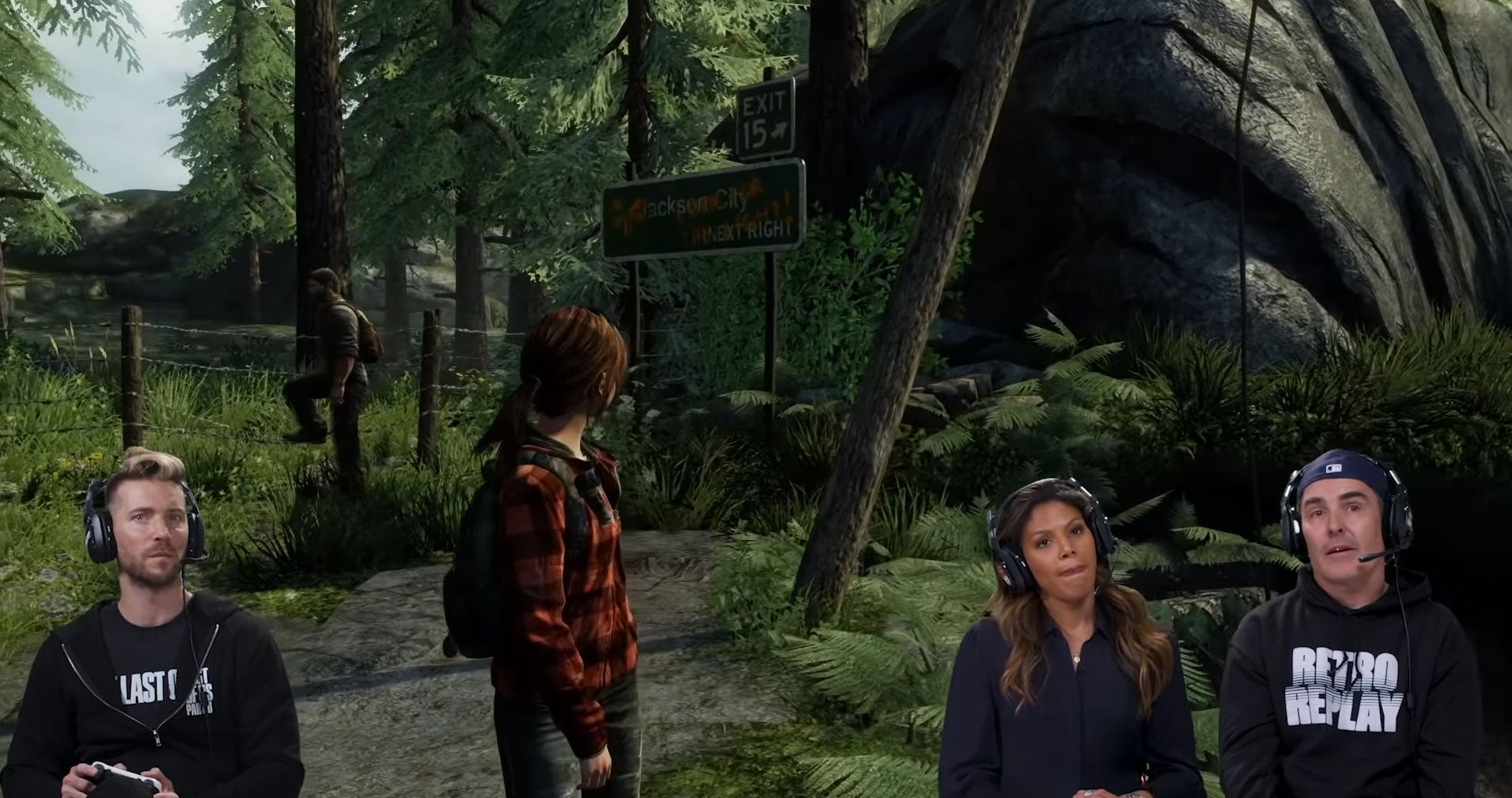 For a few months now, Retro Replay’s Troy Baker (Joel) and Nolan North (David) have livestreamed a playthrough of The Last Of Us. They’re at the end now, and things are getting heavy.

In this week’s instalment, guest Merle Dandridge asks the guys to share their thoughts on the ethics of Joel’s actions at the end of the game, where he not only saves Ellie—potentially dooming humanity in the process—but then lies to her on their way out.

I’ve finished The Last Of Us a couple of times now, and never came close to thinking of the game’s ending like this. If the vid below doesn’t autoplay for you, head to 38:40.