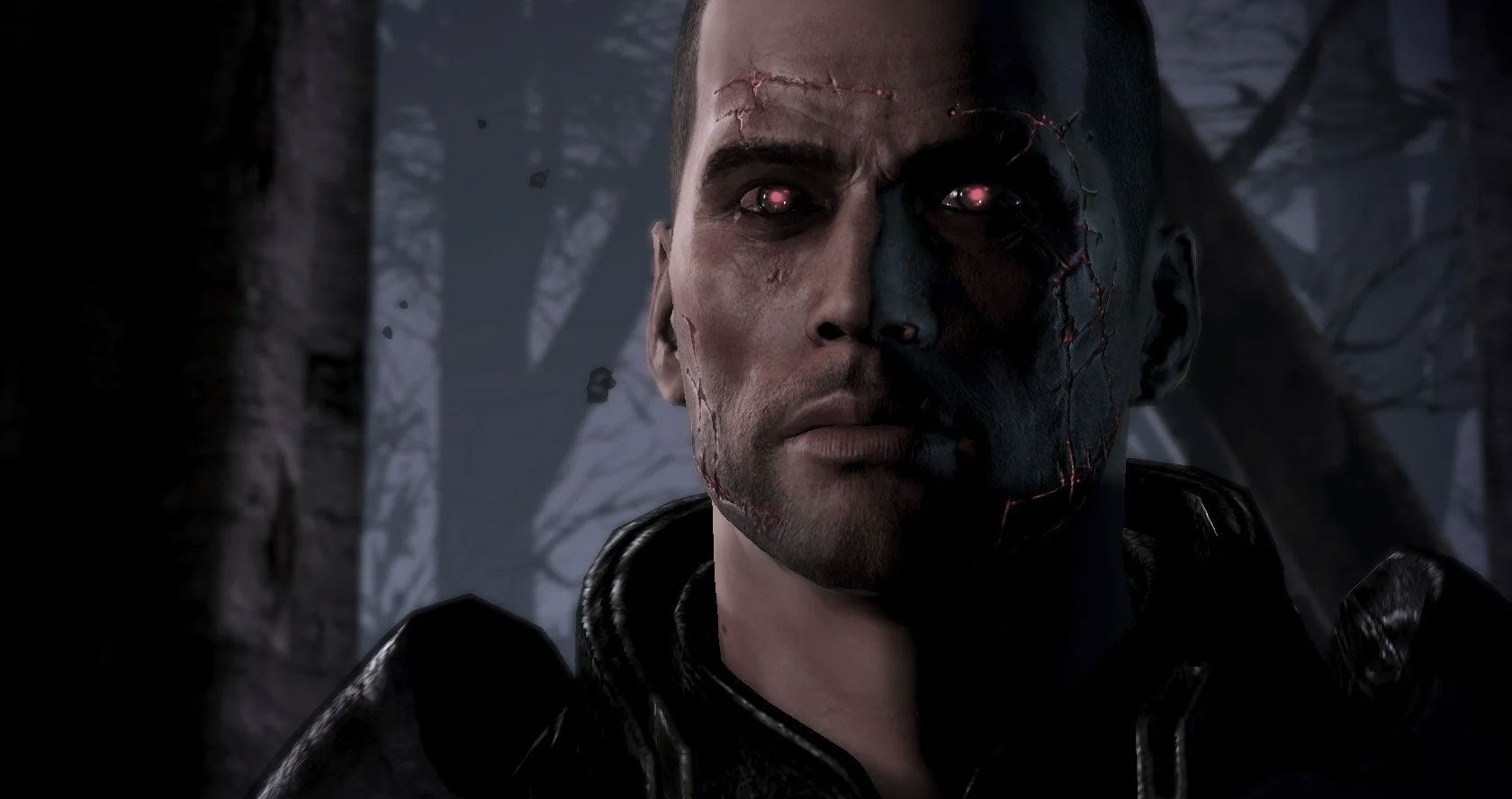 One of the key appeals of playing the Mass Effect series at its time of release was the way, like BioWare’s older games, your in-game decisions and actions would propel you towards the ends of a binary good/evil scale, potentially changing the game’s story. Turns out BioWare almost needn’t have bothered, since so few players went to the dark side.

Yup. Something like 92% of Mass Effect players were Paragon.
And we put a lot of work in to the Renegade content too 🙁 https://t.co/lywwx7n4Hy

That’s a bit of a shame (at least in terms of the unseen work) but also, not? Just because BioWare gave players the choice to be either good or bad didn’t mean they were of equal merit. The problem with binary morality systems in games, and this has been true from KOTOR to Fable to Red Dead Redemption, is that the bad side is always fighting against the grain of not just the game’s design, but its story as well.

You could be as bad as you could possibly be in Mass Effect, but where would it get you? Your end goal in each game is still to save the day as part of a team, and while bring a prick about it might get you a few cool dialogue sequences or encounter outcomes (and some that haven’t aged as well), it also cost you relationships and crewmates, which are the foundations of the series’ success, especially in Mass Effect 2.

Newer games (specifically The Witcher 3 and Red Dead Redemption 2 here, along with Mass Effect’s own Andromeda) have learned from BioWare’s earlier work and found out it’s a lot more interesting, and a lot more fun, to make your moral choices a murkier proposition, to make the experience about the agony of your reasoning itself, not the narrative outcome.