You know the basics. Animal Crossing: New Horizons drops the player on an island, gives them a tent, and sets them loose to craft, decorate, and get to know their adorable animal neighbours. Players pick an island layout and select a hemisphere to live in, which affects how the seasons play out. 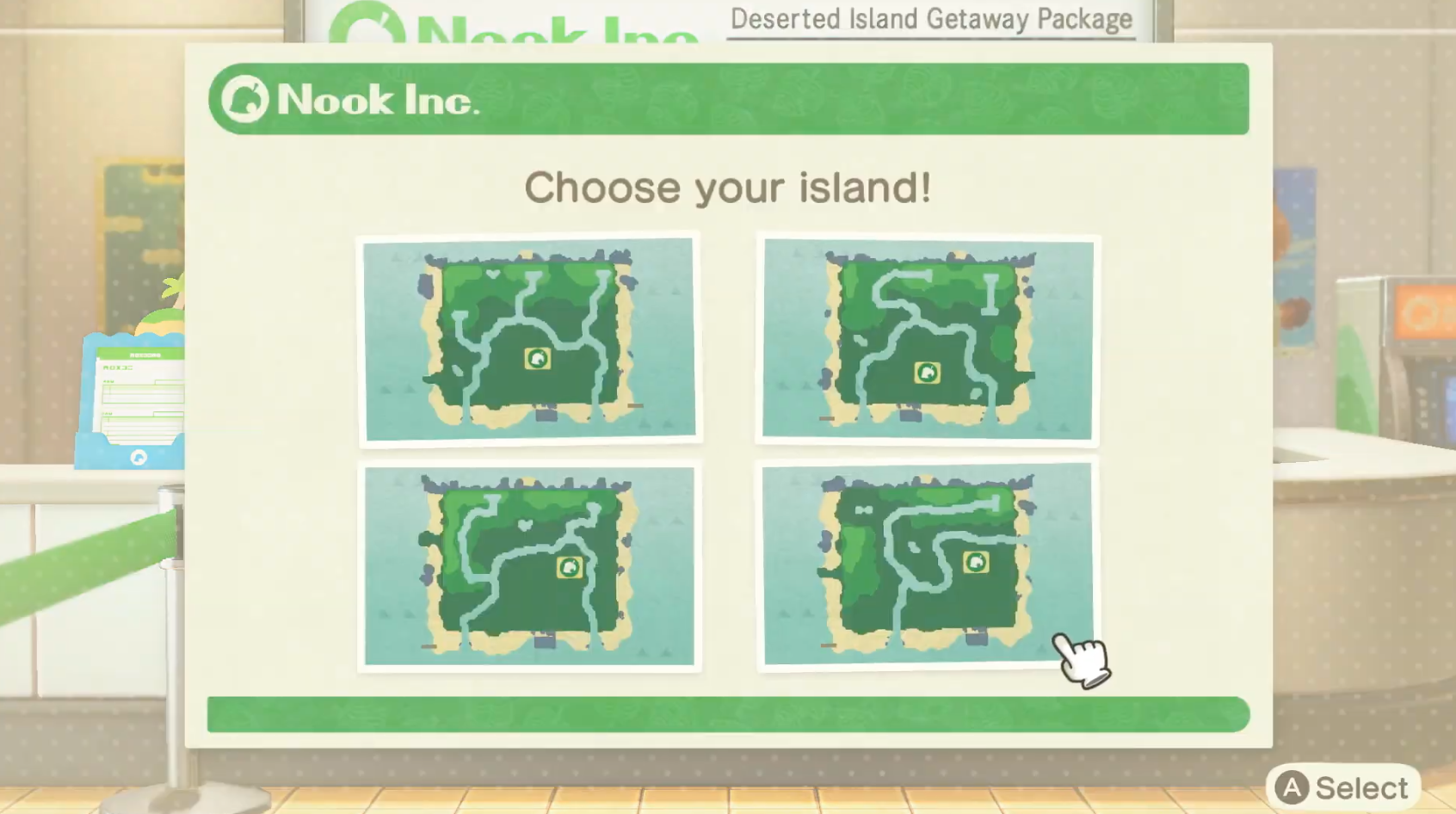 Desert island life is different from cosy village life. The Animal Crossing: New Horizons island is a wild, untamed place filled with danger. Of course, it’s Animal Crossing danger, which is never all that dangerous. Is that a ghost? Did someone die? Players need not go alone into that dark night. Up to eight players can live on a single Animal Crossing: New Horizons island at the same time. Players who share an island can participate in party play, forming teams of up to four to explore together. One player is the leader, with the other four following. Leaders can be switched on-the-fly, giving everyone a turn. 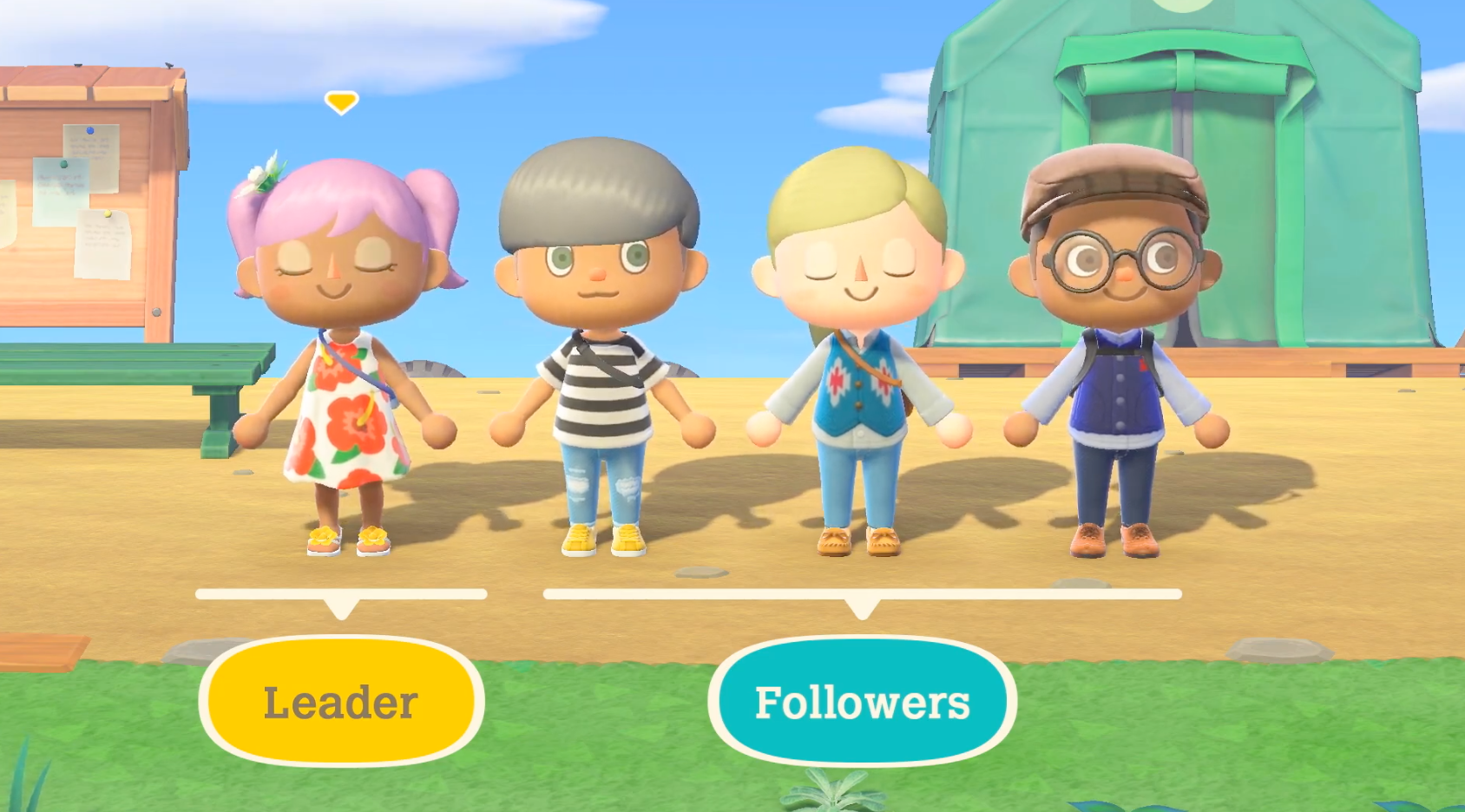 And when they say eight players can live on an island at once, that also means eight family members can share an island on a single Switch. Up to eight user accounts on a single system can inhabit the same getaway, building their own houses and everything. Families with multiple Switches can play together via local multiplayer as well.

To keep players engaged in the game while away from their Switch, Nintendo’s developing a special “Nook Link” program inside the Nintendo Switch Online mobile phone app. Players will be able to scan QR codes from previous Animal Crossing games to import designs or chat online with friends either by text or voice chat. 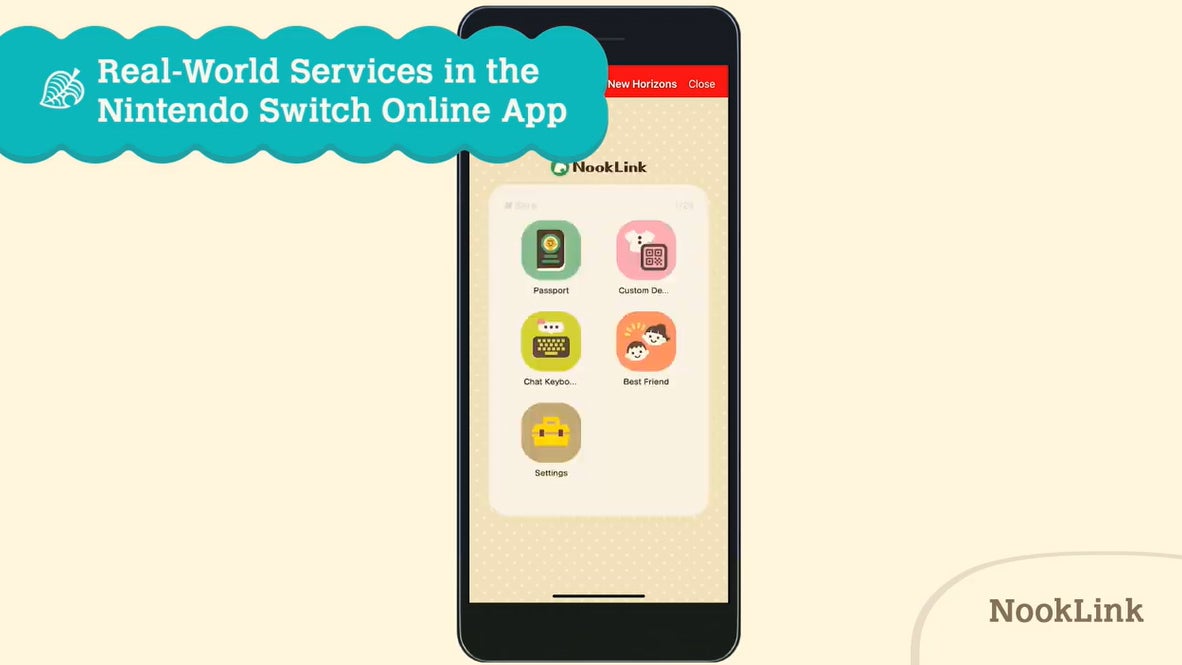 The coolest new feature of Animal Crossing: New Horizons is that players have the ability to modify their island as they see fit. Not just putting down decorations, telling new residents where to live, and planting trees and flowers, but actual terraforming. Changing the paths of rivers, digging into cliffsides, laying down paths—everyone can create their own unique island.

New Horizons is all about building that deserted island into a bustling paradise. As players develop their land, more residents will show up and new facilities will be built, like a museum, a furniture store, and tailor shop.

We can dust off those Animal Crossing Amiibo figures and cards we bought when the disappointing Animal Crossing: Amiibo Festival came out. The cards and figs are supported in New Horizons, with a special island called Photopia where Amiibo characters can participate in photo shoots. 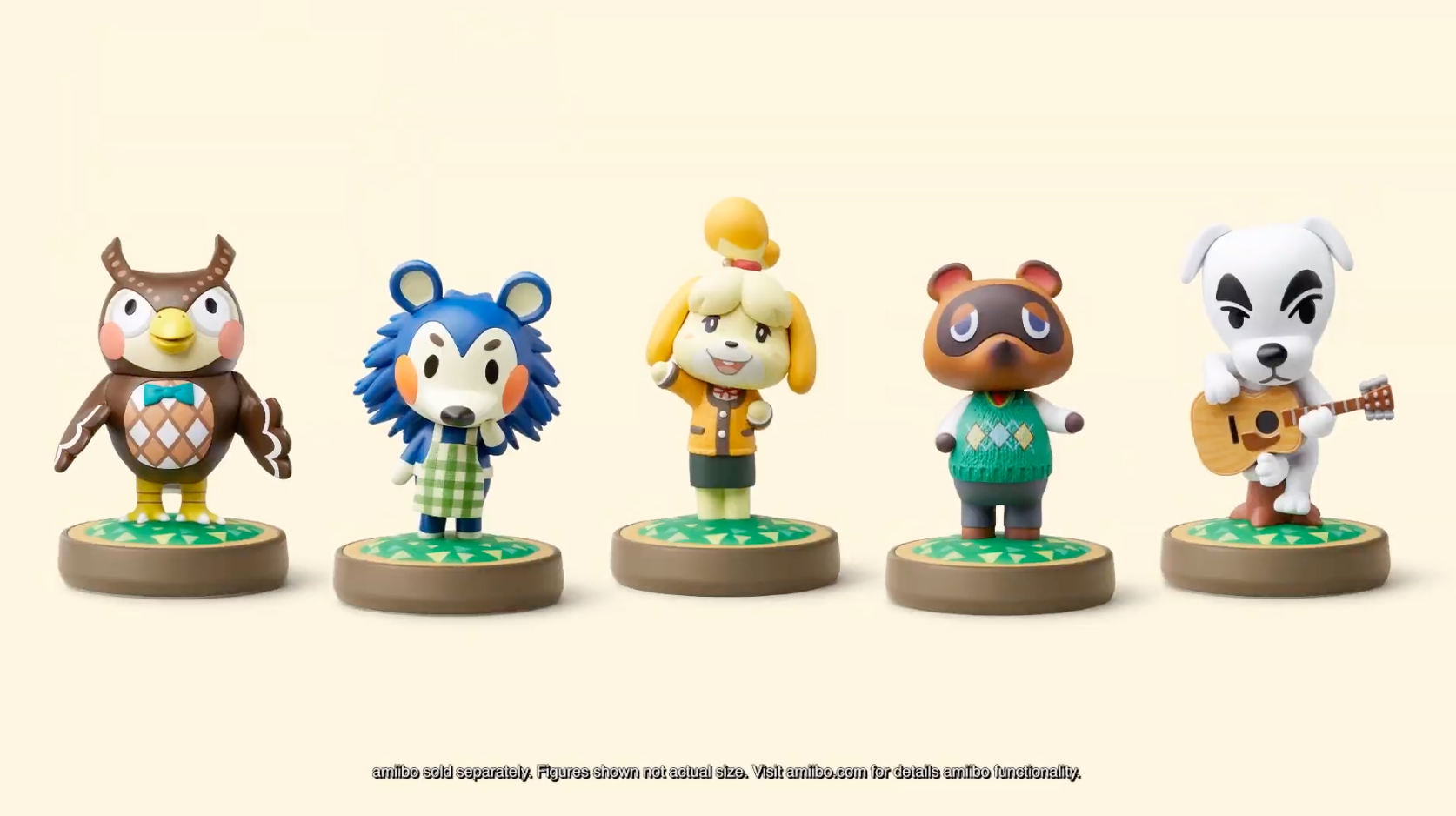 Animal Crossing: New Horizons will not support cloud saves, which is unfortunate, but Nintendo is planning a service to restore data lost via console damage or console loss. According to the fine print at the bottom of the screen during the presentation, Switch Online members will only be able to have data restored once, so make it count. A similar service specific to Animal Crossing: New Horizons will allow save files to be transferred from one Switch to another. Both services are planned to launch sometime after the game, so be very careful with your Switch before then. 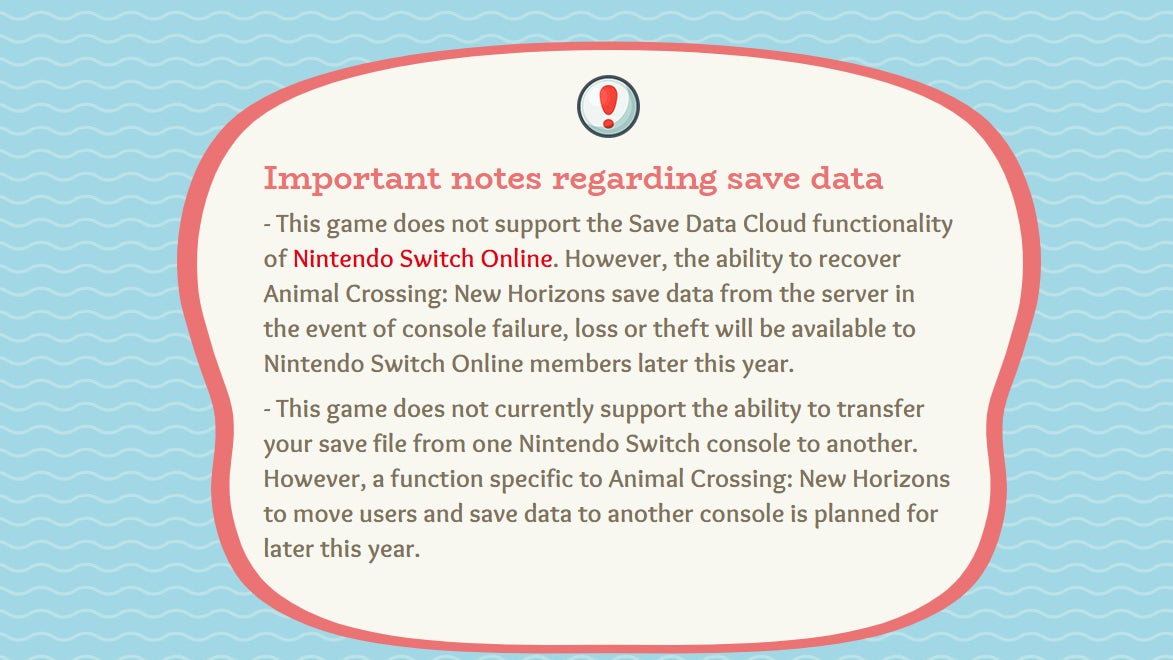 Watch the full Nintendo Direct below for more information on what every Switch owner will be doing on March 20.