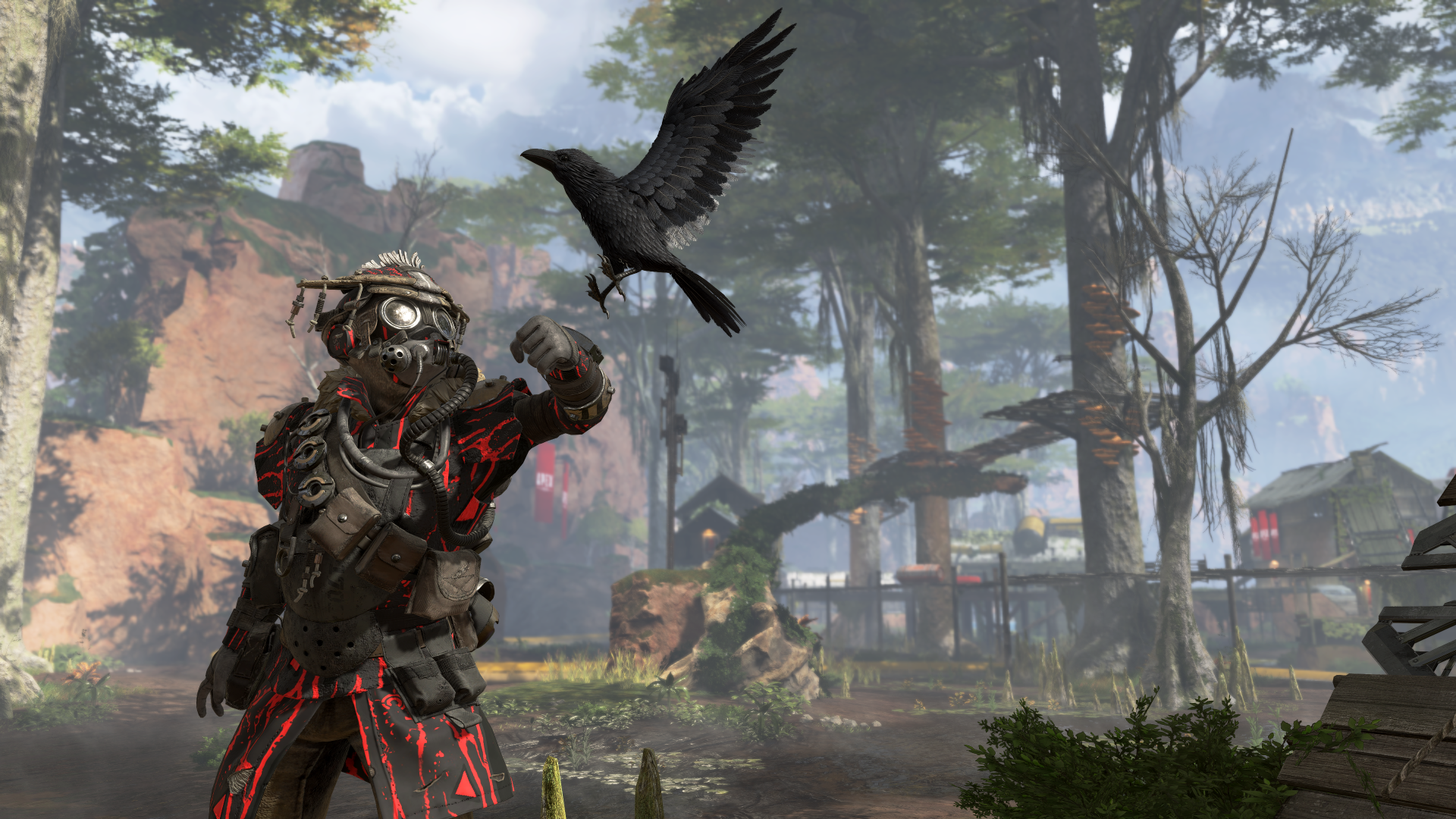 Apex Legends players looking for a little nostalgia will be able to return to the game’s first map tomorrow, when Kings Canyon becomes playable alongside the current map, World’s Edge.

Developer Respawn announced on Twitter that both maps will be available through February 24. The game looks different than it did when it first launched in February 2019. A basic version of Kings Canyon got the party started before it was beset by monsters and received new structures like Singh Labs in Season 2. World’s Edge became the game’s only map in Season 3, and in Season 4 it got an overhaul featuring lava and a deadly new tower.

Respawn hasn’t said how exactly this change will be implemented. Will players choose which map to play on, or will the arena be chosen at random every time? Kotaku has reached out to the developers for more information. 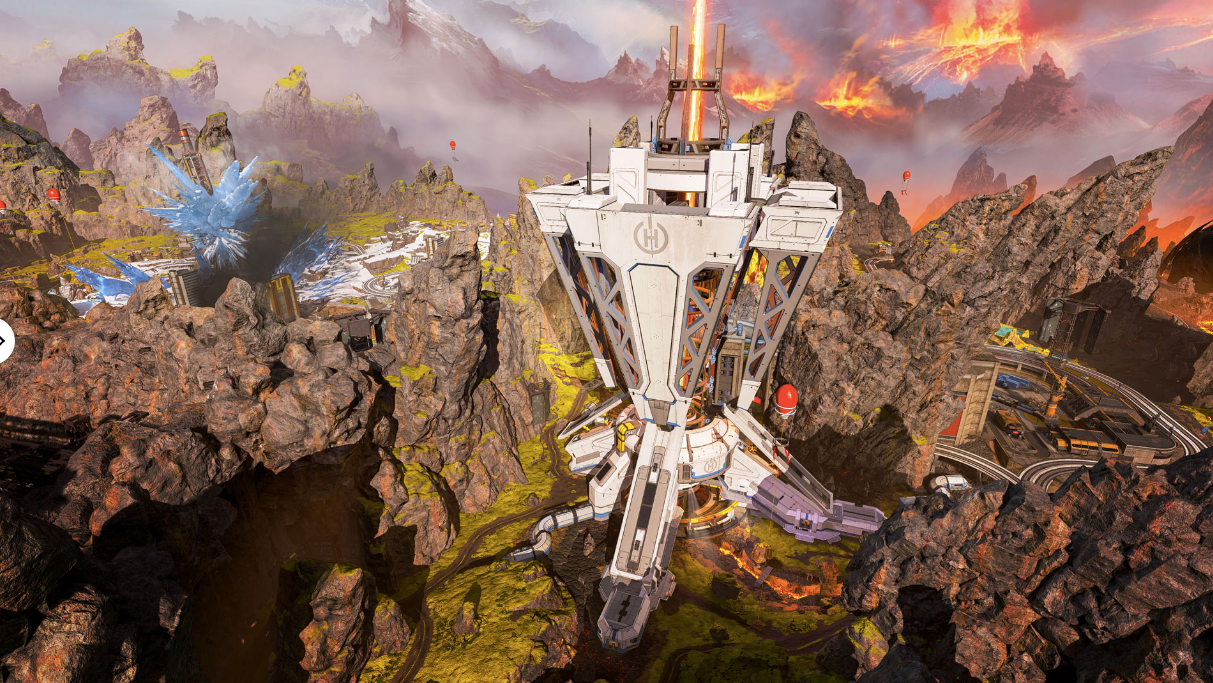