All The Pokémon That Should've Won 'Best Of The Year'

According to official results released by Google on Friday, Greninja is the 'Best Pokémon of the Year' for 2020. Sure, Greninja is pretty cool, but there's plenty of other, more deserving Pokémon that should've won. No, I'm not bitter.

Let's get one thing straight: Greninja is fine. He's got a great design, sick moves and even got a creepycool cameo in Detective Pikachu last year. But 'Best Pokémon of the Year' with over 140,000 votes? Not with that tongue. 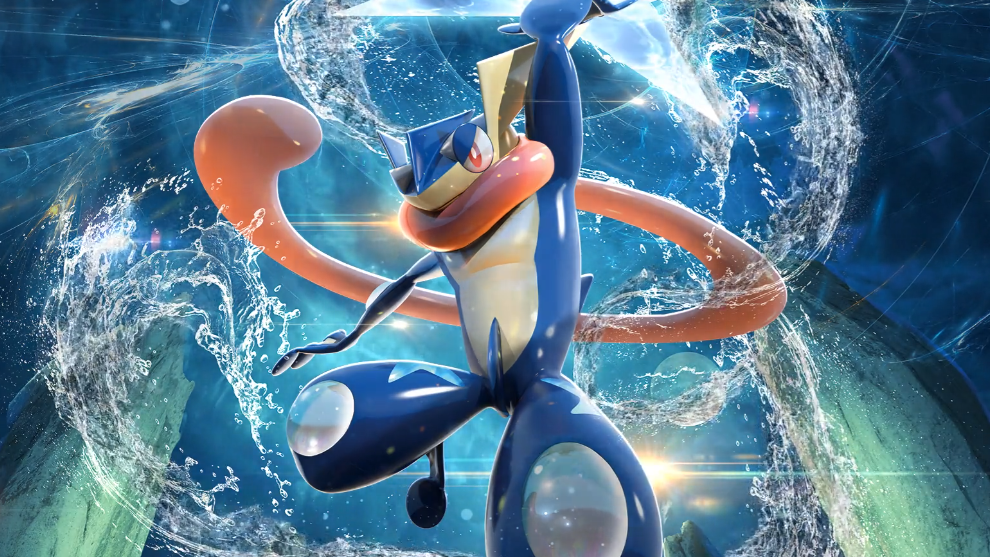 Here's just a few of the more deserving Pokémon, starting with one of my personal favourites.

Skitty is probably the cutest Pokémon out there, and while you could make a case that Skitty is simply a cat and not a Pokémon, I shan't hear it. Skitty is small, wholesome and adorable, and that's exactly the energy that we need going into 2020.

We all like Mudkip. We've covered this. He might not be in Pokémon Sword/Shield, but he's still in our hearts. Long live the Mudkip love.

Psyduck is contractually obligated to make an appearance in this list at the behest of Kotaku Editor Alex Walker. I have no personal feelings towards Psyduck, but Alex would like the following statement included: Psyduck deserved more votes.

Have you ever seen a sight as ridiculous as Buzzwole? Surely not. Buzzwole is large and in charge, and he could absolutely grind you to dust with no hesitation. Buzzwole is the big, buff energy I want to take into 2020. He's an inspiration.

Pikachu can be anything. Sometimes he's a detective, other times he's a wrestler. See, you take Pikachu (already adorable) and you put him in a tiny little wrestling outfit (even more adorable). It's a winning formula, and you certainly can't go wrong here. Pikachu Libre is great.

That's not a Pokémon, it's Gene Simmons in a furry suit. Obstagoon is just magnificent, and a welcome new addition to the world of Pokémon. Obstagoon is doing the goths of the world proud, and we should reward it for its efforts.

Morpeko is a big mood. When it's hungry, it transforms into a raging, demon-like form. It feels like someone's been reading my diary.

He's a fancy gentleman with a regal moustache, who also happens to look like a bong. What more do you want? Galarian Weezing is a wonderful old chap and deserves every accolade and nomenclature sent his way.

Jokes. I hate this thing.

You can see the full results of the poll here.

Which Pokémon is your rightful choice for Pokémon of the Year?