The secret to the Nendoroid Hunter’s suave success is that the folks at Good Smile resisted the urge to give him an unmasked face. Many figures in the line come with multiple expressions achieved through swappable faceplates. The Hunter’s got his face mask, and that’s it. 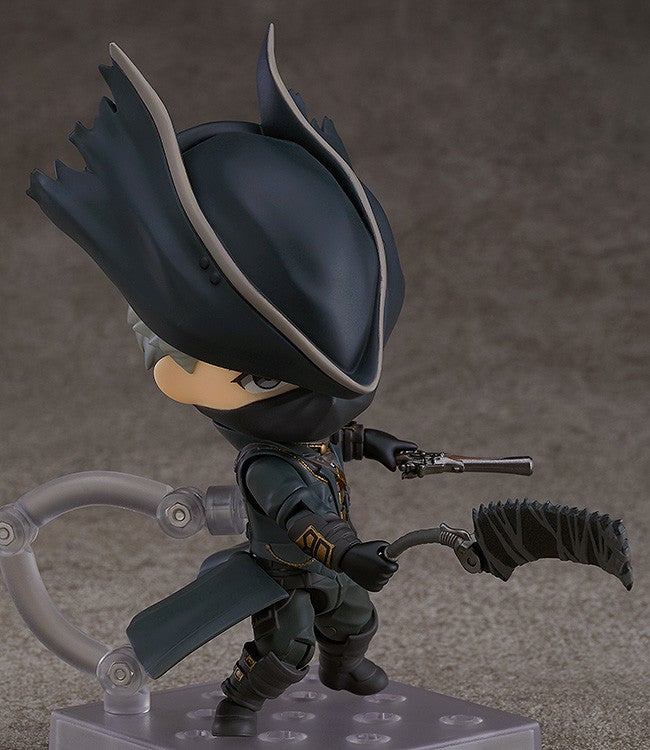 Well, he’s also got his trusty pistol and his Saw Cleaver, which still manages to look pretty damn imposing despite being wielded by a toy that’s only four inches tall. Oh, and he’s got a checkpoint as well, in case one needs that sort of thing. 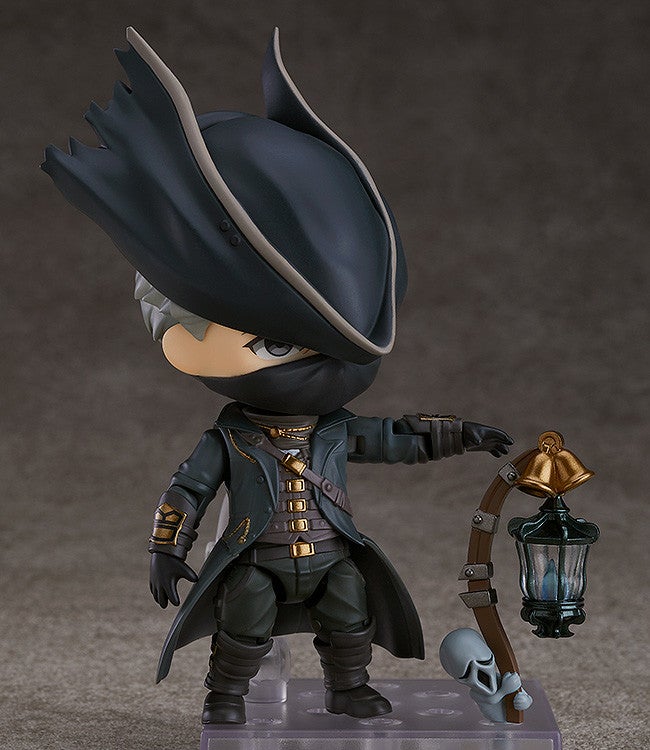 Nendoroid Hunter is up for preorder at the Good Smile Company shop now, with an expected release sometime in August. 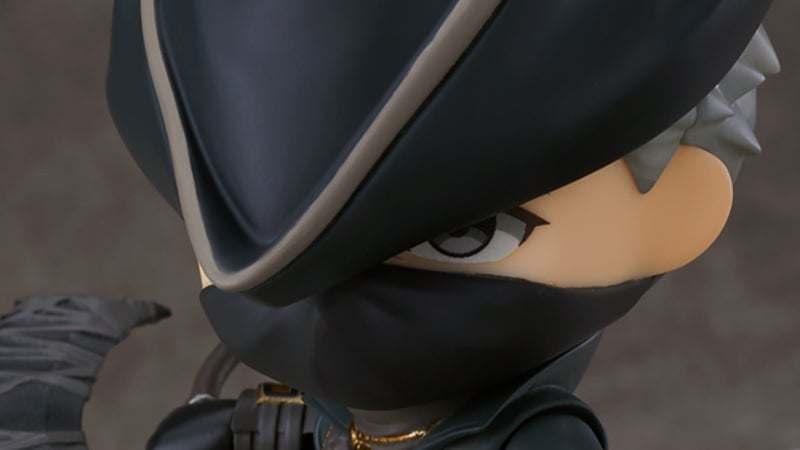