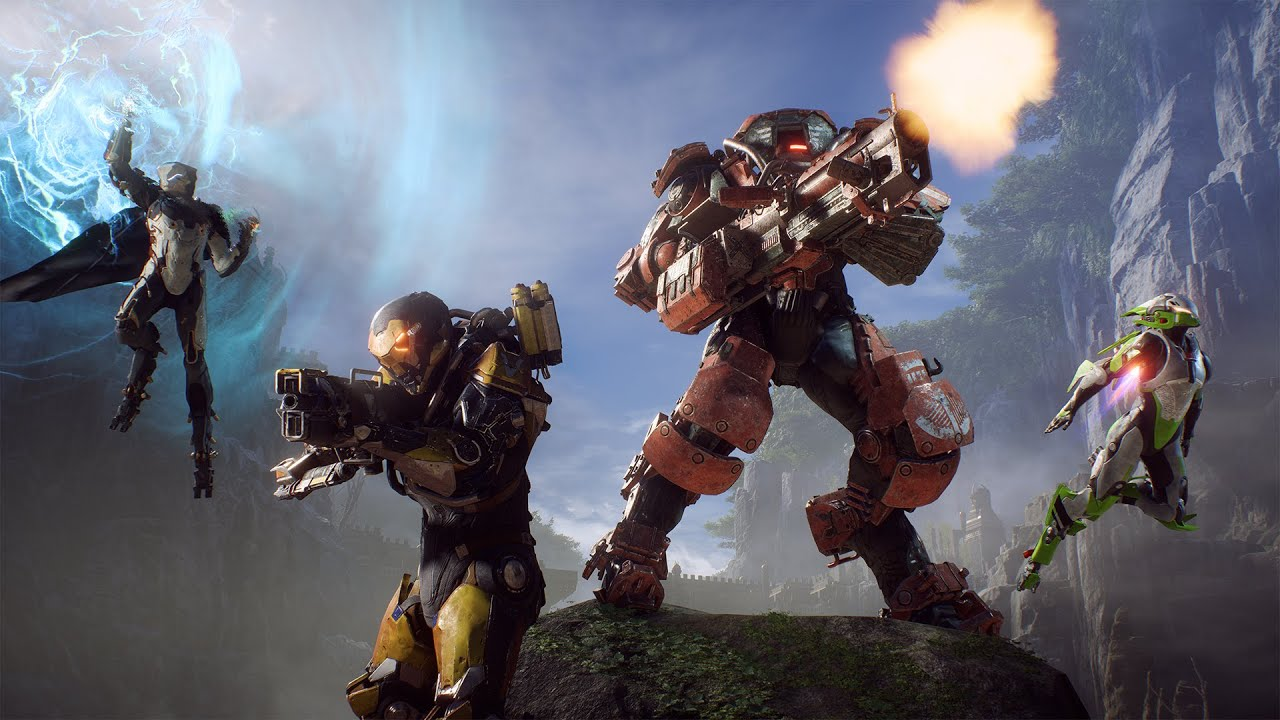 Image: BioWare, Anthem
To sign up for our daily newsletter covering the latest news, features and reviews, head HERE. For a running feed of all our stories, follow us on Twitter HERE. Or you can bookmark the Kotaku Australia homepage to visit whenever you need a news fix.

BioWare will seek to “reinvent” Anthem’s gameplay in a “longer-term redesign” of the embattled online multiplayer action game, studio head Casey Hudson said today in a blog post. This confirms a Kotaku report from November.

“Over the coming months we will be focusing on a longer-term redesign of the experience, specifically working to reinvent the core gameplay loop with clear goals, motivating challenges and progression with meaningful rewards—while preserving the fun of flying and fighting in a vast science-fantasy setting,” Hudson wrote in the post. “And to do that properly we’ll be doing something we’d like to have done more of the first time around – giving a focused team the time to test and iterate, focusing on gameplay first.”

Anthem had a messy launch last February. Nearly a year later, it still feels like an incomplete game. Major post-launch content updates ended up being delayed. Over the following summer and fall, major figures on the development team, like lead producer Ben Irving and head of live services Chad Robertson, departed BioWare.

While this led some prominent YouTubers and players in the community to believe that Anthem was being abandoned, sources within the studio told Kotaku in November that it was actually working on a more drastic overhaul of the game, internally referred to as “Anthem 2.0” or “Anthem Next.” It was still unclear at the time what the product of that process would ultimately be—a big No Man’s Sky: Next-style update, perhaps, or even re-launching the new version of Anthem as a separate game.

“We spent a few months just tearing it down and figuring out what needed to change fundamentally (a lot),” one person working on the redesign told Kotaku last year. “And we’ve been rebuilding for another few months since.”

Hudson added in today’s post that during this process Anthem will still be supported with refreshes to the in-game shop and new events, including something planned around the game’s one-year anniversary on February 22. He did not, however, offer any timetable for when the next phase of Anthem will be ready.