Chart Illustrates The Brutal Odds Behind Hunting The Rarest Temtem

Long shot odds are easy to quantify but hard to grasp. One simple picture puts into perspective just how unlikely you are to find an ultra rare Luma Temtem in the Pokémon-style collectathon game that came out in Early Access on Steam last month.

Players have a one in 6,000 chance of finding Luma Temtem, the game’s equivalent of shiny Pokémon. That’s a probability of .016 per cent. You’d have better luck flipping a coin and getting heads 11 times in a row. But to really bring home how fruitless your search would likely be, user Sethiro25 shared an illustration (first spotted by GamesRadar) on the game’s subreddit of a single Luma Toxolotl surrounded by 5,999 regular Toxolotl. 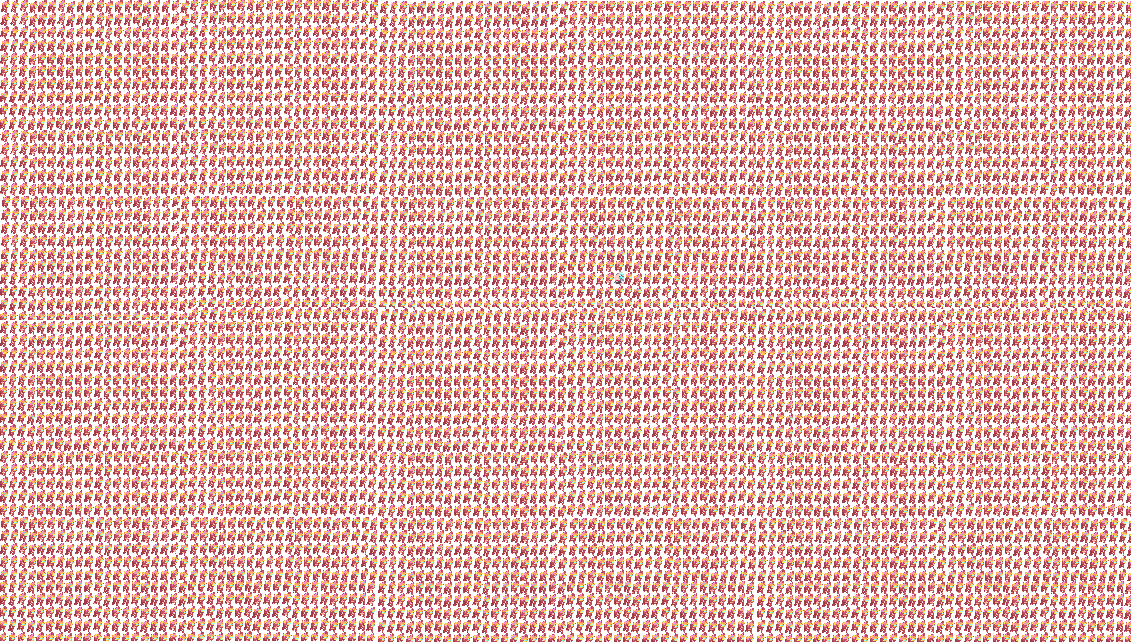 As one player in the subreddit wrote, “As someone who doesn’t mind the grindy aspects of games like this…seeing the odds hurts my soul.”

Luma Temtem not only have different colours and special glow effects than their standard counterparts, they also come with three perfect stats, making them much more powerful. While Shiny Pokémon are also incredibly rare, the Pokémon games include a chaining mechanic that allows players to artificially inflate the odds of encountering one.

In Temtem, it’s simply one out of 6,000, every single time. Players have spent dozens of hours looking for them. Some have gotten lucky. Others are still searching. “I’ve put like 50 hours into ONE spot looking for a Luma Occulara and still nothing,” commented one person.

Of course, plenty of people are willing to trade their own Luma Temtem for a price on un-official blackmarkets, but where’s the fun in that?