FromSoft aren’t making a lot of mecha games these days, so I guess Daemon X Machina will have to do for now.

The game was published as a Switch exclusive last September, but a lot of the game’s highs – the in-motion chaos, the visuals – were a little marred by the lack of performance on the Switch. Problems with repetition and a broken storytelling structure can’t be fixed by a re-release on PC, but frame rate drops sure as hell can. 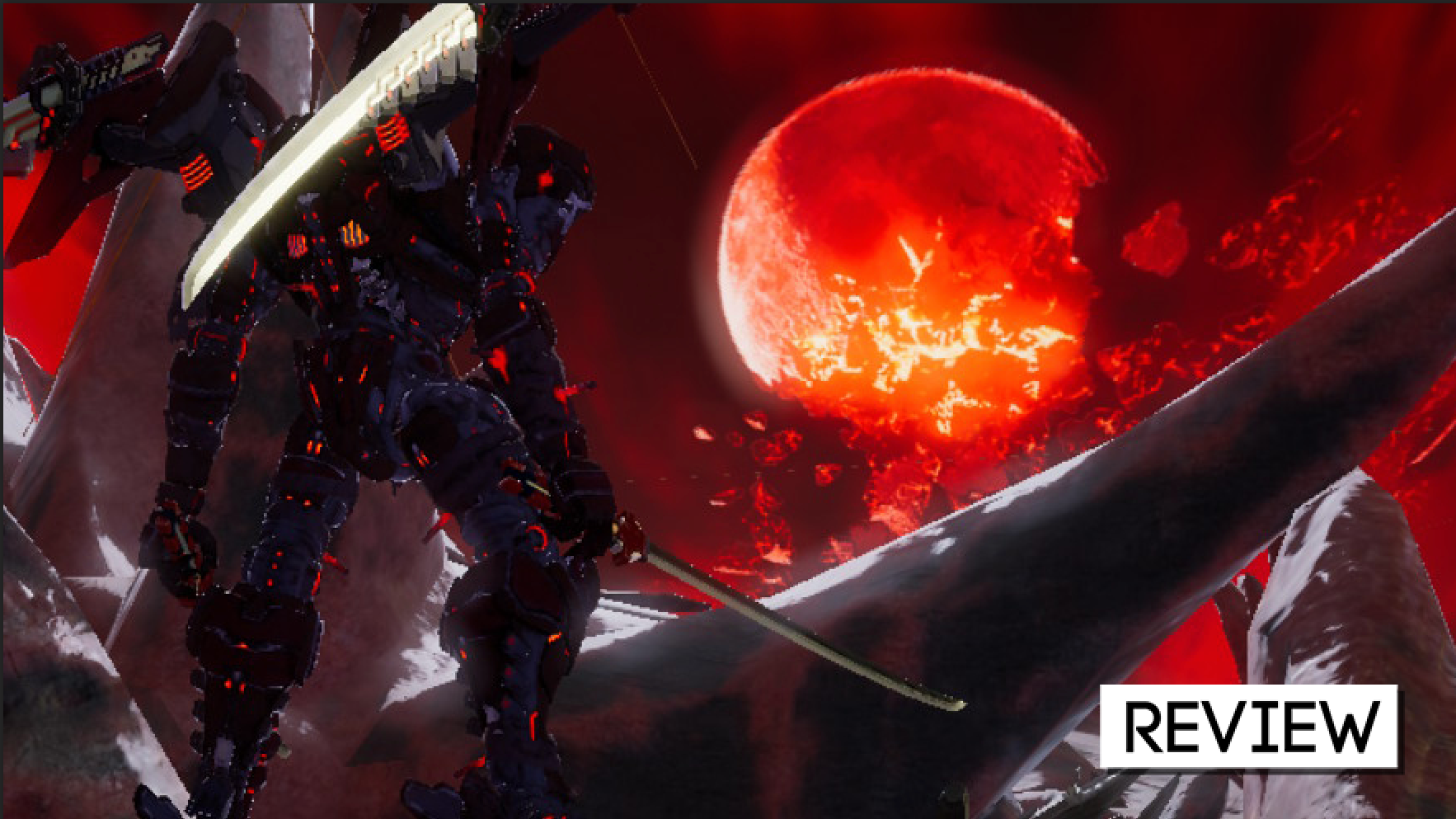 Daemon X Machina, out September 13 from Marvellous, is a game about gigantic customisable mechs. Here is another way to describe it: the worst filler episode of your favourite anime series. It is a mess of a game, with a story mode chock full of unintelligible cutscenes, repetitious anime tropes, and a core of mech gameplay that is highly customisable but starts to blend together due to repetitive gameplay and drawn out gunfights.

The mecha game has been received well by the PC crowd, with a 93% user rating from over 3000 reviews, even though all the faults are pretty apparent. There’s a few bugs that nobody saw coming, including the flamethrower doing less damage if your frame rate is over 30fps, and weird quirks with the mouse sensitivity.

For those who picked up Daemon X Machina on Steam, how have you found it? Have you been playing largely solo, or have you given the multiplayer and co-op a whirl?