The coronoavirus has already forced some esports leagues to shut down or postpone their events in China. But it’s no longer events in China that are affected. Acer announced Thursday morning that the next iteration of its Predator League, a Dota 2 and PUBG event being held in the Philippines, would “tentatively rescheduled to the mid-year” following concerns over the outbreak.

In a statement issued today to press and on the Acer Predator League website, the components and laptops manufacturer said the league would be “postponed in the interest of the health and wellbeing of the tournament’s competitors, spectators and staff”.

Around 20,000 tickets had already been purchased by the public, and Acer are yet to provide information on whether those tickets will be refunded or transferable to the Predator League’s new date, which is yet to be announced. The site, however, mentions that “June or July” is the likely future date for the $US400,000 event.

The Philippines was the first country to report a death from the coronoavirus outside of China. Tensions have flared up in the South-east Asian country over the last few days, following revelations that there were two cases of coronavirus in the country, not just one, as officials originally announced.

President Rodrigo Duterte issued an executive order on the weekend banning all passengers from mainland China, Hong Kong and Macau from travelling to the Philippines, along with any travellers from other countries who have visited the three Chinese territories in the last fortnight. The order affected at least two teams in the PUBG bracket, those being PandaCute from Hong Kong and MP5 from Macau.

“Acer has long been committed to the development of esports, and actively participating in and supporting international esports events,” Acer said in their statement. “Updates to the tournament rules that arise as a result of this change of schedule will be announced on the league’s official website shortly, along with information about the reuse and/or reimbursement of tickets. Contestants will be directly contacted with notices of important updates and when a new date has been established.” 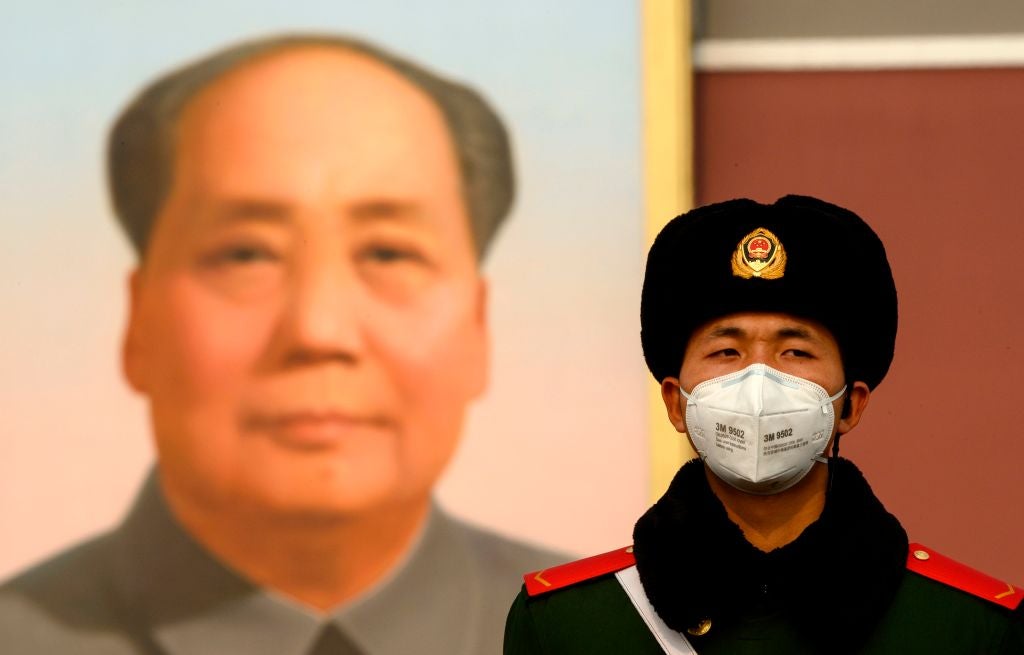 Blizzard has cancelled all Overwatch League matches scheduled to take place in China for the next two months due to the country’s Coronavirus crisis.