Cosplayers Across America Are Fundraising For Bernie 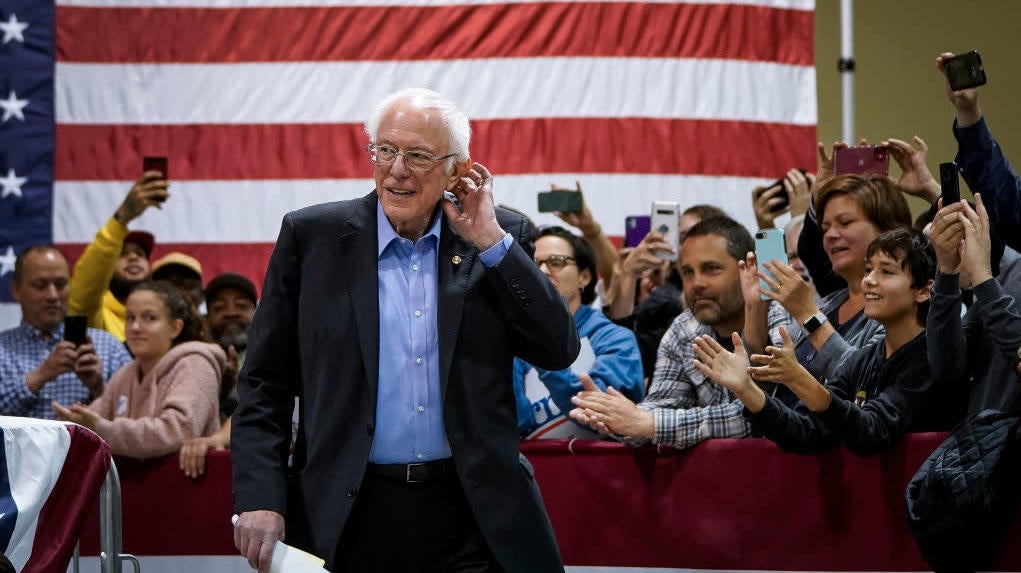 Bernie Sanders isn’t running for U.S. President on the back of billionaire donations. He’s getting there via donations from supporters, and today, that’s a bunch of cosplayers.

Earlier today hyenasandgin started the Twitter hashtag #cosplayersforbernie. “My friends on the Ballin’ Out Super Podcast (number one leftist anime podcast) had recently raised $US420 ($641) for Bernie and I was inspired to see if I could raise some money myself”, she tells Kotaku.

“I was trying to figure out what I could do. Bernie is for medicare for all (including mental health care), student loan forgiveness and a $US15 ($23) minimum wage. I’ve been cosplaying for 20 years and I’ve met so many amazing cosplayers in the community whose lives could be changed for the better with Bernie as President.”

????Hey fellow cosplayers! ????
We are gonna raise $100 ????with #cosplayersforbernie ????✂️
show you in a cosplay, proof of donation and make sure to post the link https://t.co/4UHuniBLgz pic.twitter.com/0AmIFmNG0M

“Times are scary right now and people want to feel like they’re empowered to do some good”, she says. “It’s also a chance for cosplayers to show off their wonderful costumes while donating an amount of money that is humorously associated with drugs or a sex act and who doesn’t love that?”

Nobody doesn’t love that, that’s who. With an original goal of just $US100 ($153), #cosplayersforbernie has blown past both the weed number and the sex number as more and more cosplayers find out about the hashtag and get donating.

Donated to #cosplayersforbernie ! You don't want an ass like Higashikata Joubin to hog all the wealth do you? https://t.co/vYeydR2ZMV pic.twitter.com/UuBEjw1b0l