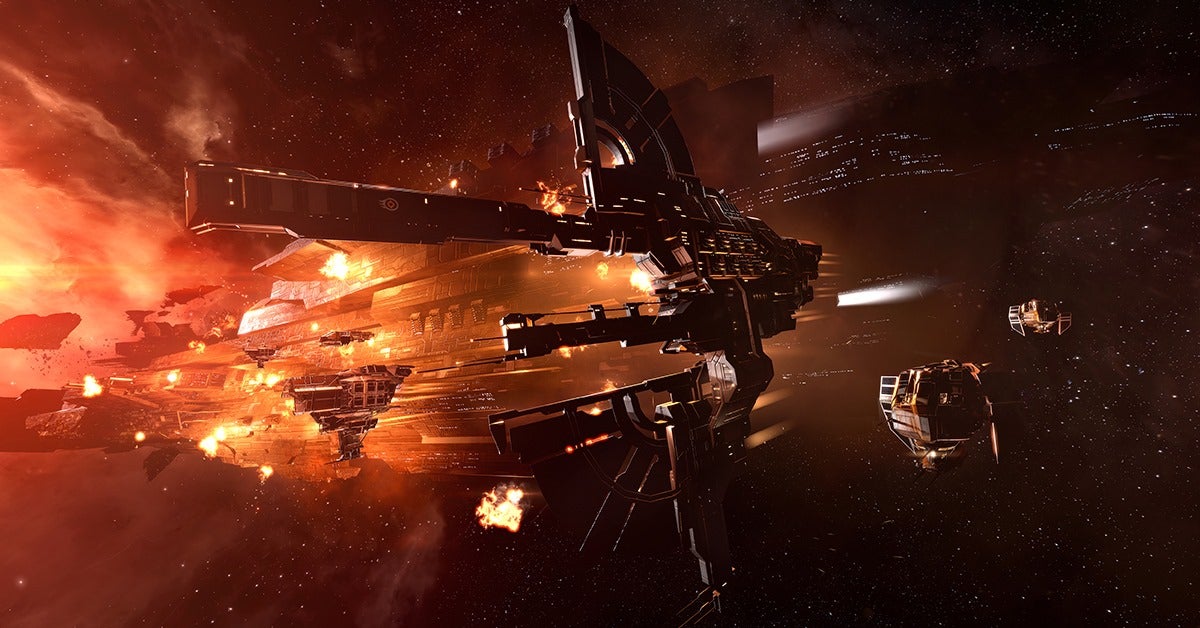 You know, normally when we report on a DDOS attack impacting an online game, it impacts players for a few hours, maybe a day tops. Yet right now there are some EVE Online players who have been unable to play the game for nine days.

As PC Gamer report, the attack has been ongoing for over a week now, and while it hasn’t knocked the entire game offline during that time, there are still players from all over the world who can’t even take part in chat, let alone fly a spaceship.

Developers CCP issued a statement a few days ago which read:

The DDoS attacks that started over a week ago have been on-going and the majority of the problems you all have been dealing with are a direct result of this. Our teams and partners have constantly been working on minimising the interruption to our services, however, the experience for many pilots have still been suboptimal. Please accept our sincere apologies for the inconvenience it has caused you.

We understand that the inability to properly play EVE Online has been the source of frustration and it is our highest priority to do everything within our power to restore and maintain a high level of service that you expect from us.

In the days since, subsequent status updates have reported that while things have improved, the attacks are still keeping players from their game.

While this is an inconvenience, the extended downtime has been crippling to the game’s smaller alliances, who have been unable to defend their territory from larger groups.

The situation is improving and we are seeing less unsuccessful logins in the last 24h. Chat is also in a better shape. Team continue investigating while monitoring the health of our services. Please keep the reports coming! https://t.co/VTl7yF5joZ