Destiny 2 Is Finally Getting Trials Of Osiris Next Month 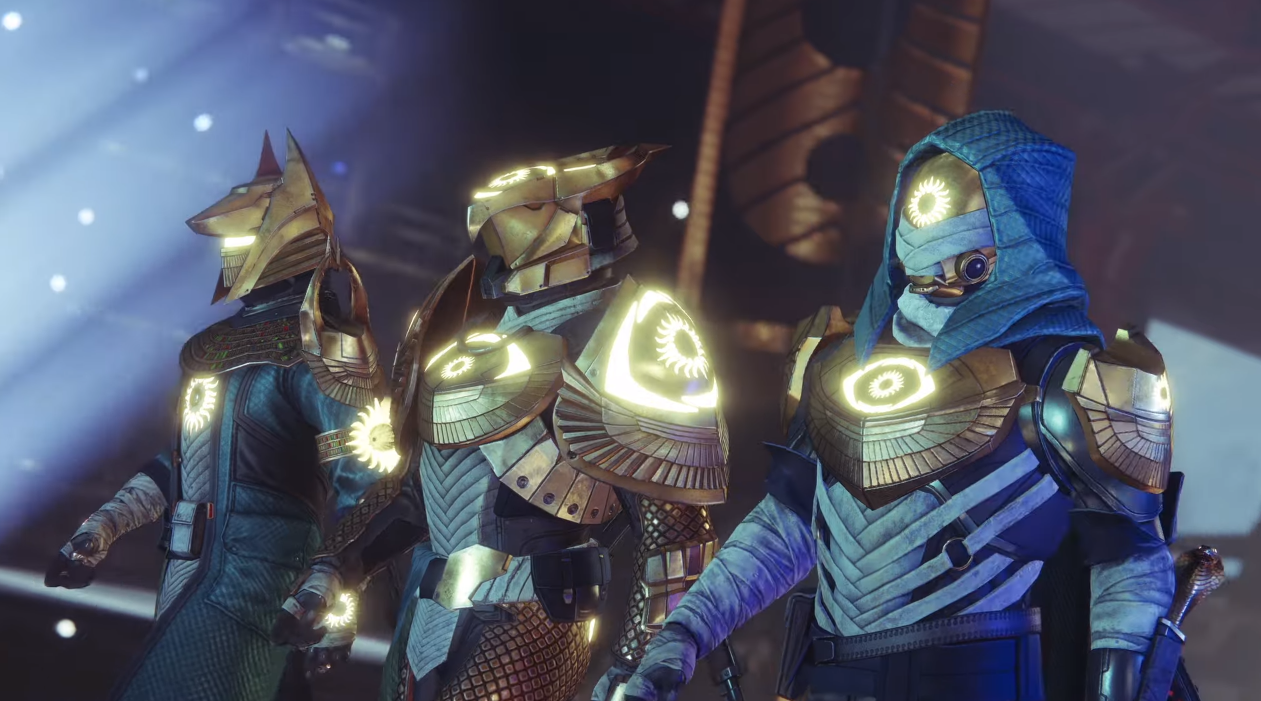 Screenshot: Bungie, <a href="https://www.youtube.com/watch?v=_bYeNpgOjtc">Destiny 2</a>
To sign up for our daily newsletter covering the latest news, features and reviews, head HERE. For a running feed of all our stories, follow us on Twitter HERE. Or you can bookmark the Kotaku Australia homepage to visit whenever you need a news fix.

Last night players completed the final stage of Destiny 2‘s Empyrean Foundation event resulting in a announcement from Bungie that the beloved, high-stakes player-vs-player mode from the first game, Trials of Osiris, will be returning on March 14 in Australia.

“D2 needs aspirational experiences like Trials in PVP,” the game’s director Luke Smith said on Twitter. Trials of Osiris hasn’t been around since back in 2017 in Destiny 1. In that version teams of three players battled against one another through successive matches where their individual power levels mattered in exchange for rewards relative to the number of wins they’d earned. Players who went “flawless” and achieved nine wins and zero losses received the special honour of visiting Osiris’ Lighthouse on Mercury. Bungie tried to bring back some of that magic in Destiny 2 with a mode called Trials of the Nine but it just wasn’t the same.

According to a brief developer video, the new version of Trials will be much like the old one, even bringing back the original armour sets players could earn. And if a team of players is able to go flawless, they’re Trials armour will even start to glow. On Twitter Smith confirmed that the mode’s matchmaking will also take into account players’ current records in addition to their connection speeds. If two teams are hunting for their ninth win they’re more likely to be paired up to increase the drama and tension.

Of course, if they win they won’t be going back to the old Lighthouse. Instead, players will finally get to visit the new beacon they’ve been helping to construct as part of the game’s ongoing Empyrean Foundation event. For the last several weeks players have been harvesting literally billions of pieces of Fractaline—the current season’s main currency—and donating it to the Foundation in the hopes that something cool would happen.

One player, Jonathan Lowe, even admitted on Reddit yesterday to having donated over 1,000,000 Fractaline all by himself. He was able to do that by trying to game out every aspect of the event, including taking full advantage of the currency exchanges provided by Spider, one of Destiny 2‘s vendors, to rank up his Fractaline harvesting Obelisks as high as possible. 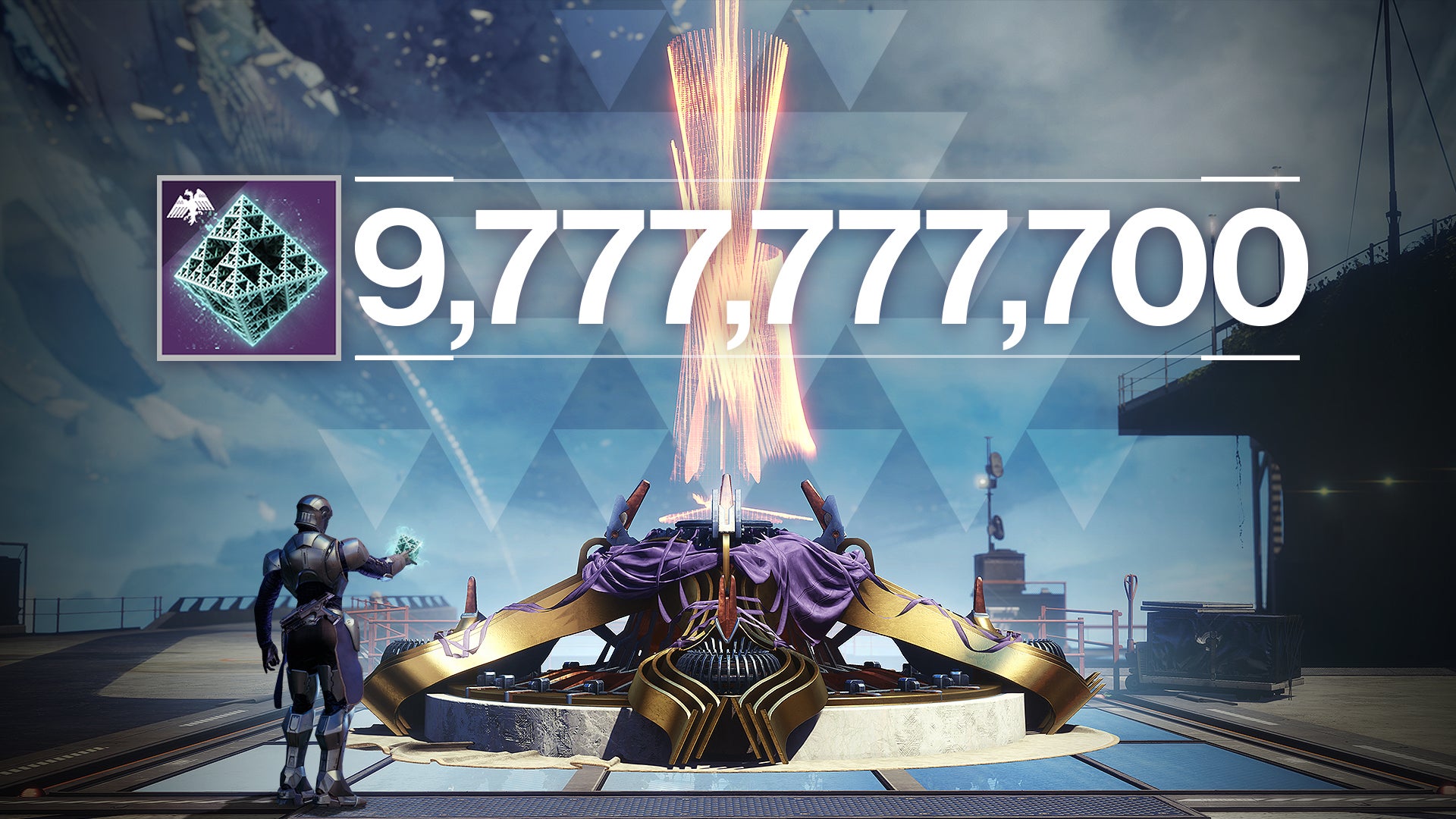 “I am generating 709900 per week since week 2,” he told Kotaku in an email. It takes him six hours of just to be able to donate all of that to the Foundation since it can only be given away in stacks of 100 at a time. “Being surrounded by hardcore players and my extreme passion for this game is really what motivated me to go all in on this event,” he said.

The prize for completing the event is a special shader. Though some players were hoping for more, like potentially a new story quest going live, Bungie tried to set expectations at the beginning of the week by confirming that wouldn’t be the case. Players did get treated to a very brief cutscene upon their return to the Tower following the event’s conclusion though, and the announcement of Trials of Osiris’ official return, even if dataminers had previously guessed it, is still a nice consolation prize.

Destiny 2‘s current Season of Dawn is set to end on March 9, with Season of Worthy beginning that Tuesday, followed by the first Trials of Osiris that weekend. Bungie said it’ll have more information to share about the mode’s return in the coming weeks.