After everything that happened with Disney Infinity and The House of Mouse’s relationship with games in the past, you’d be forgiven for thinking that Disney were happy to remain a step removed from the video game industry. As it turns out, Mickey Mouse wants to get back into gaming.

Sean Shoptaw, vice president of gaming and interactive experiences at Disney, reportedly made the pitch to game developers during this year’s DICE summit in Las Vegas. “I’m here for one specific reason: to empower you to do really unique things with our [catalog] … we want to tap into the power of creatives across the industry,” Hollywood Reporter quoted Hoptaw as saying.

Disney’s previous experience in managing game development hasn’t always worked out – there’s plenty of great Disney games that ended up on the cutting room floor – but recent experiences have clearly caught their eye when it comes to licensing out their back catalog. Jedi Fallen Order is on track to sell more than 10 million units, according to EA, and the game hasn’t released a single piece of DLC yet. There’s also the success of Kingdom Hearts 3, and the influence of the success other publishers are having with reinterpretations or reimaginations of classic IP (like Insomniac’s Spider-Man). 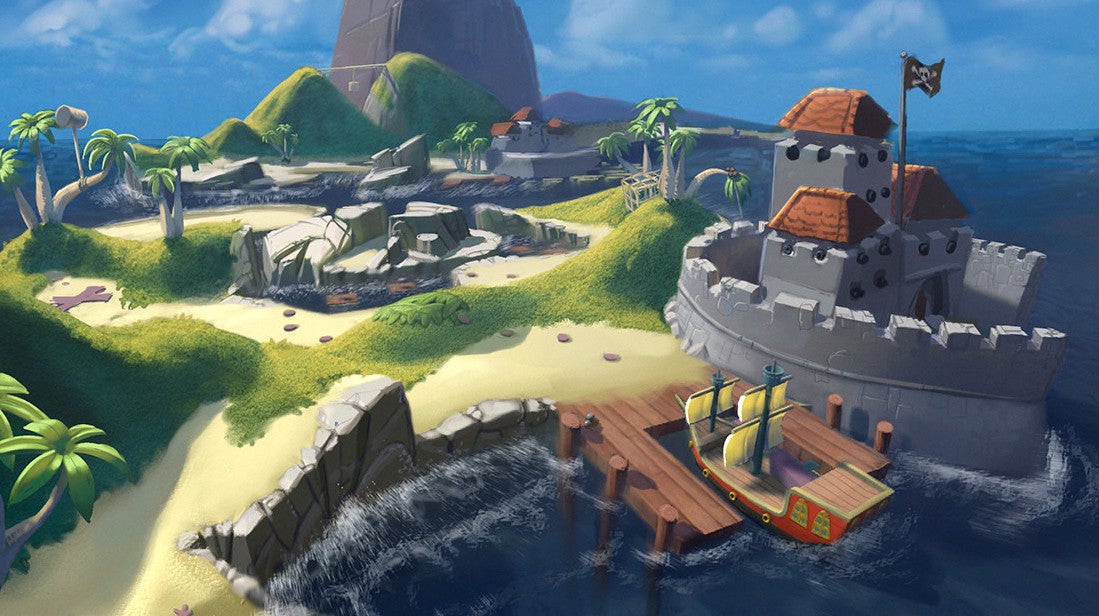 Imagine Captain Woody and his fearless crew of toys journeying from planet to planet, looking for signs of life and new lands to explore. Tasked by Buzz Lightyear of Star Command, the rinky dink cast of Toy Story were going to explore the edges of space, helping colonies of toys from all over the galaxy.

Disney’s bank of IP is a lot bigger these days after the 20th Century Fox acquisition too, meaning that Disney can get developers to pitch them video game adaptations of things like Avatar, Alien vs Predator, M*A*S*H*, X-Men, Deadpool, Die Hard. (Ubisoft has already been working on a video game adaptation of Avatar, and hopefully with the new consoles we might see something about it this year.)

With the rise of live services and games like Sea of Thieves – not to mention how good the recreation in Kingdom Hearts 3 was – I’m still hopeful that Pirates of the Carribean will get the right video game treatment one day. But we’ve been down that road before and failed.

What Disney/20th Century Fox IPs would you like to see remade into a video game?