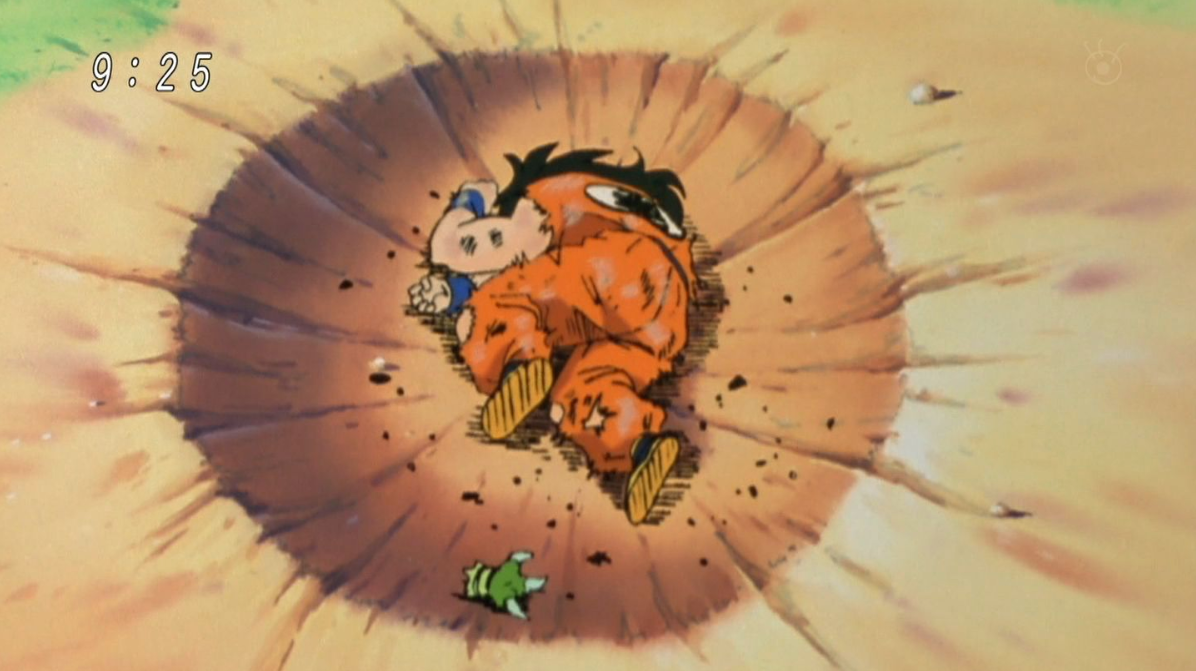 Yamcha sucks, sure, but an enormous statue of the character’s famous meme pose does not.

Pictured is Yamcha’s Death Pose. The character met this grim fate at the hands of the weak baddie Saibaman, and the pose has come to symbolise utter failure.

This huge statue version of that pose is anything but. It was a success!

As FigureNews reports, it went up in Shanghai, China last November. However, some folks seem to be discovering it just now (see above tweet), leading unfortunate remarks about the Coronavirus.

Again, the statue went up months ago and doesn’t appear to be on display anymore.