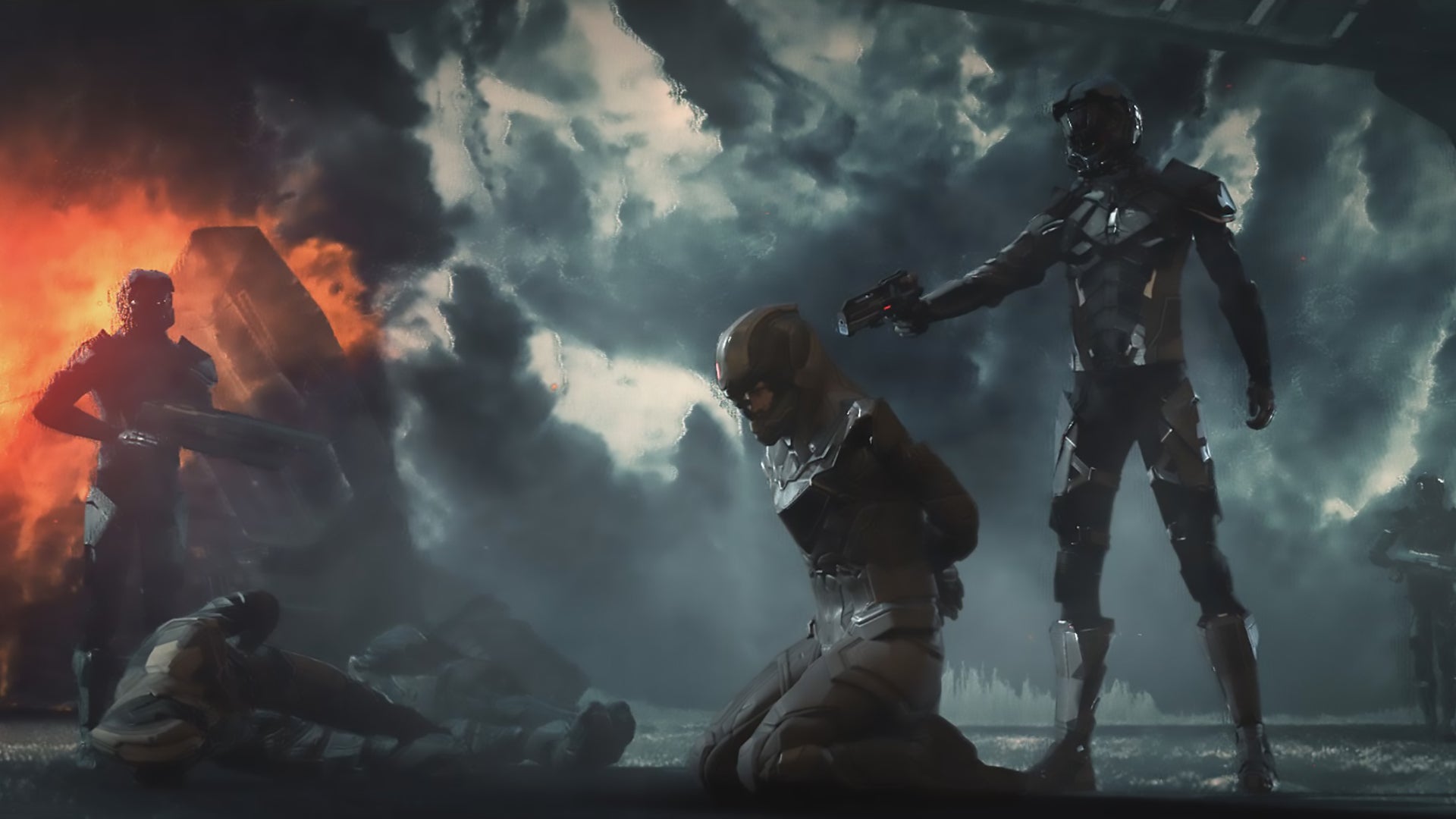 The King is dead. Long live the King!

Last week, EVE Online developers CCP said that Project Nova, their long-in-development shooter based on the same universe as their famous space MMO, was being thrown in the bin.

“This decision was taken because Project Nova’s gameplay experience as presented at EVE Vegas ‘18 would not have achieved our ambitious goals for this concept”, CCP’s George Kellion says.

In the same statement, though, he reveals that another EVE shooter CCP have been working on, this time multiplayer-focused and developed in London (Project Nova had been in development in Iceland), was going to essentially be taking over.

This new game doesn’t have a name and won’t have one publicly, CCP saying “We want to show you rather than tell you how we have evolved this concept and we’re looking forward to doing so when the time comes to present this concept as a fully-fledged game.”

Whatever this new game is, it would be the third attempt at making a shooter set in the EVE universe, after Project Nova and PS3 FPS Dust 514 (which was shut down in 2016).