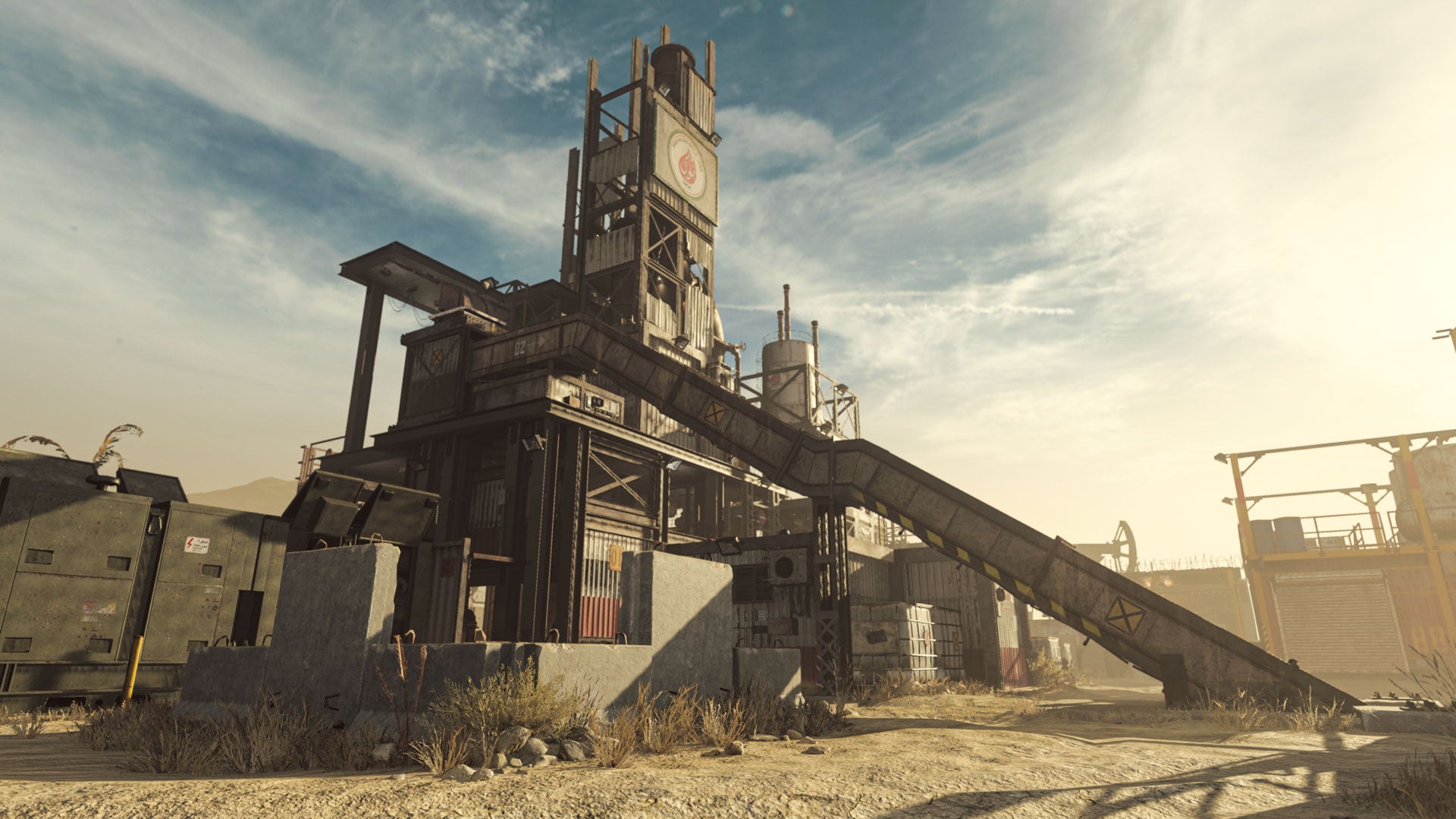 Image: Activision “Rust” map
To sign up for our daily newsletter covering the latest news, features and reviews, head HERE. For a running feed of all our stories, follow us on Twitter HERE. Or you can bookmark the Kotaku Australia homepage to visit whenever you need a news fix.

New maps and fan favourites are coming to Call of Duty: Modern Warfare’s “Season Two” beginning on February 11. Activision and Infinity Ward have finally announced the roadmap that details the flow of content from day one until the upcoming weeks.

Just like Modern Warfare’s inaugural Season One, this will be a steady release of content over a span of several weeks, and a specific end date is unknown at this time. All maps and new weapons will still be free for everyone.

Not everyone is going to be a fan of this gradual flow of content. However, the roadmap does show that a fair amount will be available to enjoy on day one, including four additional maps.

One of the biggest additions to Season Two is the highly requested “CDL Playlist,” which will allow players to queue up like the pros in the Call of Duty League. This playlist will include the maps, modes, and rulesets found in the game’s official competitive esports organisation. It’s uncertain if this will have any type of ranking system similar to what we’ve seen in the past with competitive playlists, but this at least gives players a Pro League-style challenge.

There will be two new weapons, the Grau 5.56 assault rifle and Striker 45 submachine gun. Fan-favourite character Simon “Ghost” Riley from 2009’s Modern Warfare 2 will be available as an Operator, although he’s not quite the familiar face people will be expecting, as the new Modern Warfare’s version of Ghost definitely sports a different skull mask than the original.

With the season’s launch, players can also expect a brand-new Battle Pass with free and premium streams of cosmetics. The premium pass will cost 1,000 COD Points or about $US10 ($15), but the rewards are purely cosmetic and don’t affect gameplay in any way.

The roadmap doesn’t tell us everything that’s to come beyond launch day, but players can expect new maps, new multiplayer modes, Gunfight variants, and at least one more new weapon. Season One did a great job of rotating various game modes, and I hope Season Two will continue to keep the playlists fresh.