Fans Beautifully Remaster One Of World Of Warcraft’s Greatest Moments

It’s been a decade since World of Warcraft players stormed Icecrown Citadel to take down the Lich King Arthas Menethil once and for all. Blizzard’s ending cinematic to the Wrath of the Lich King expansion is a powerful piece, but it’s showing its age. Nothing new models, textures, lighting effects, and some very dedicated fans couldn’t solve.

Blizzard did the best it could with the tools it had back in 2009, but the primitive character models with their unmoving hair and fixed expressions could only capture so much of the emotional passing of Arthas and the passing of the crown to the new Lich King. World of Warcraft 3D animator Pivitol and animator MasterVertex, with some fluid simulation help from 3D artist Dedrich, rebuilt, remodelled, retextured, and just plain revitalized the original cutscene.

Here is still from the original cinematic. 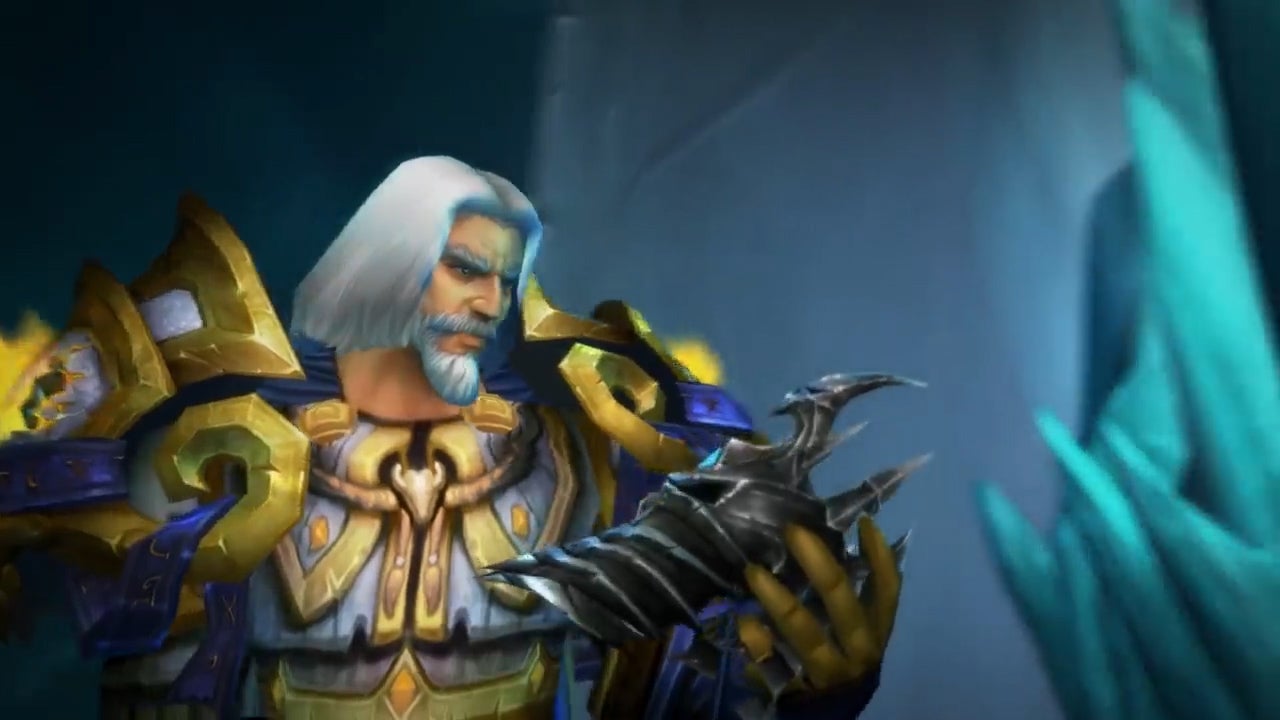 And here is that same shot from the fan remaster. 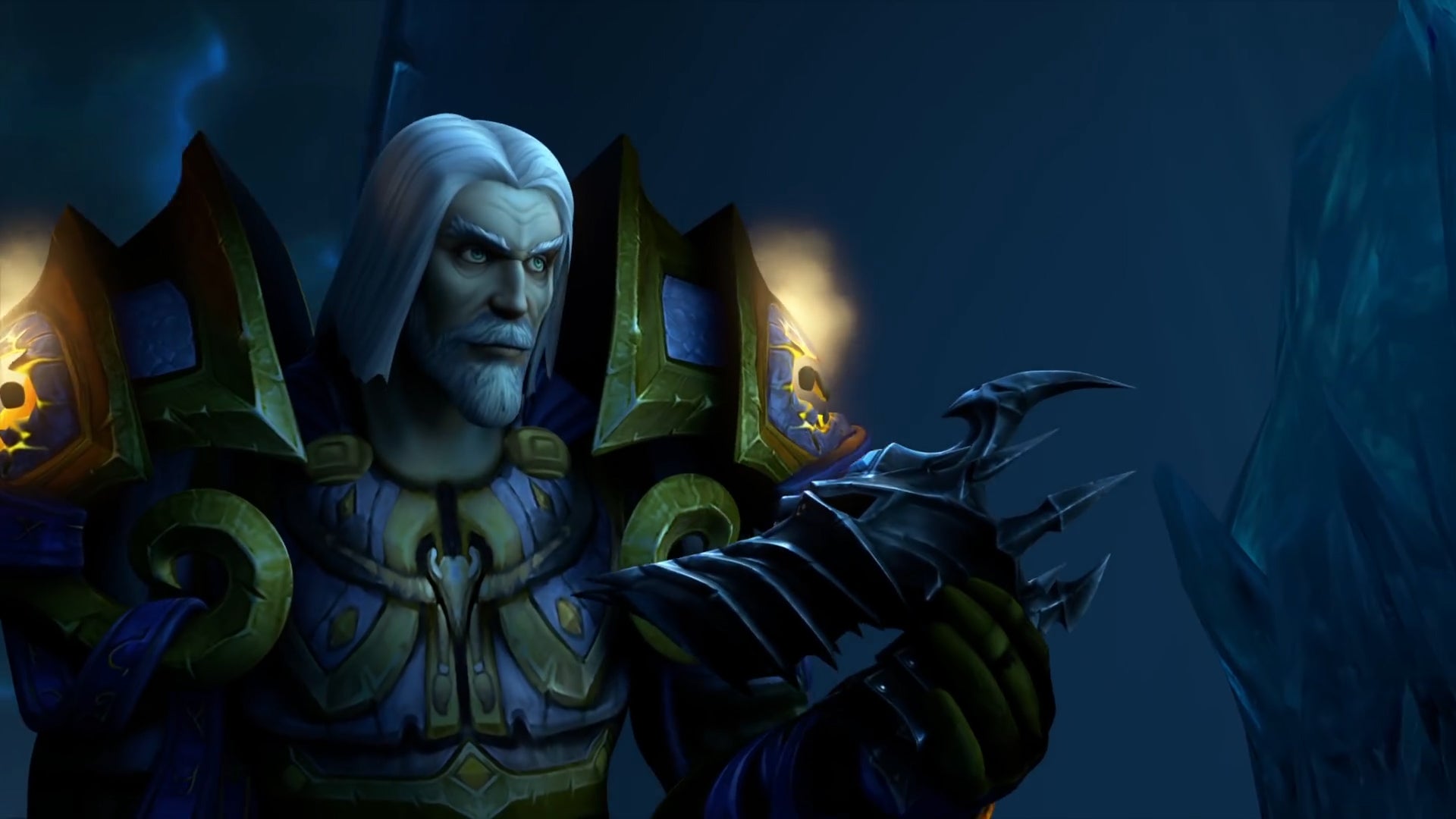 The lighting is so much more dramatic. The expression is more human. It so damn good. The passion of Pivotal and friends really shines through, as evidenced by the YouTube description for the remaster.

Wrath of the Lich King was the first expansion we fully experienced and the last chance to connect to our roots from the original Warcraft 3 game. This is where we met most of our friends, felt the thrill of raiding and competitive PVP and followed the story of Arthas to its bitter end. It has now been over a decade and as our time in wow slowly comes to an end, this remains our fondest memory. We feel there is no better way to remember and appreciate half a life spent in WoW, than with the cinematic that ended our favourite expansion.