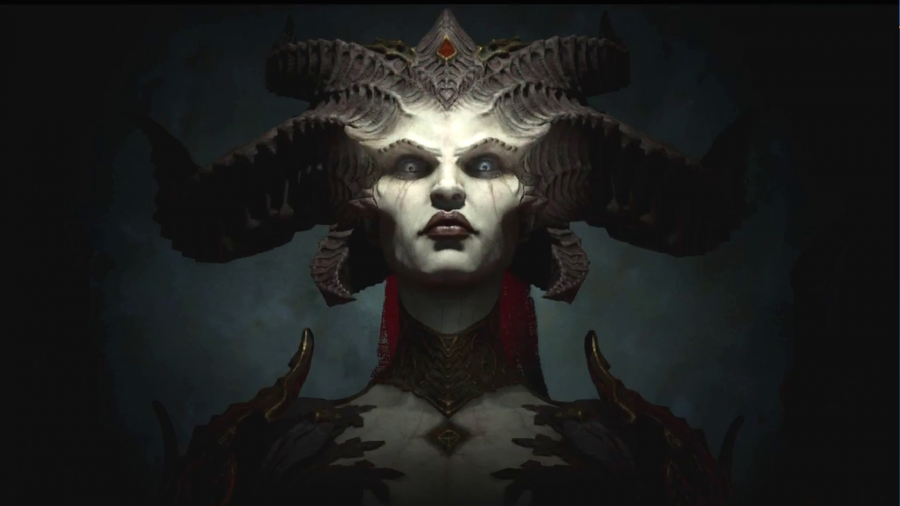 Rod Fergusson, who has been working on Gears of War since the series’ inception and who most recently has been in charge of the entire franchise, has announced he’s leaving Microsoft’s shooter behind. His next role will be overseeing Diablo at Blizzard instead.

He announced the news via a couple of tweets:

I began working on Gears of War over 15 years ago and since then, it has been the joy of my life. But now it’s time for a new adventure. I leave Gears in the great hands of The Coalition and can’t wait for everyone to play Gears Tactics on April 28. pic.twitter.com/Az5w0B631i

Starting in March, I will join Blizzard to oversee the Diablo franchise. Leaving is bittersweet as I love our Gears family, the fans, and everyone at The Coalition and Xbox. Thank you, it has been an honor and a privilege to work with you all. pic.twitter.com/0FuO3RFYSQ

Fergusson began his career at Microsoft in 1996 before moving to Epic in 2005. Aside from a brief stint at Irrational while development on BioShock Infinite wound up, he had managed between Epic and later Microsoft’s Coalition studio to have worked on every main Gears of War game.