As of today, the classic PlayStation 1 role-playing game Vagrant Story is 20 years old. It’s very good and, as ex-Kotaku staffer Joshura Rivera so eloquently wrote back in December, “still holds the heck up” two decades later. This article, however, is all about the main character’s exposed butt, just so you know what you’re getting yourself into.

We meet Vagrant Story protagonist Ashley Riot as he infiltrates the manor of a duke suspected of supporting a villainous cult and its supposedly immortal leader, Sydney Losstarot. This marks the first of many confrontations between the two characters, but more importantly, these opening scenes are also the first time the player is given a clear look at Ashley’s attire. Accentuated by what appears to be assless chaps, the hero’s butt is seemingly hanging out for all the world to see as he fires a crossbow bolt into the cult leader’s chest. 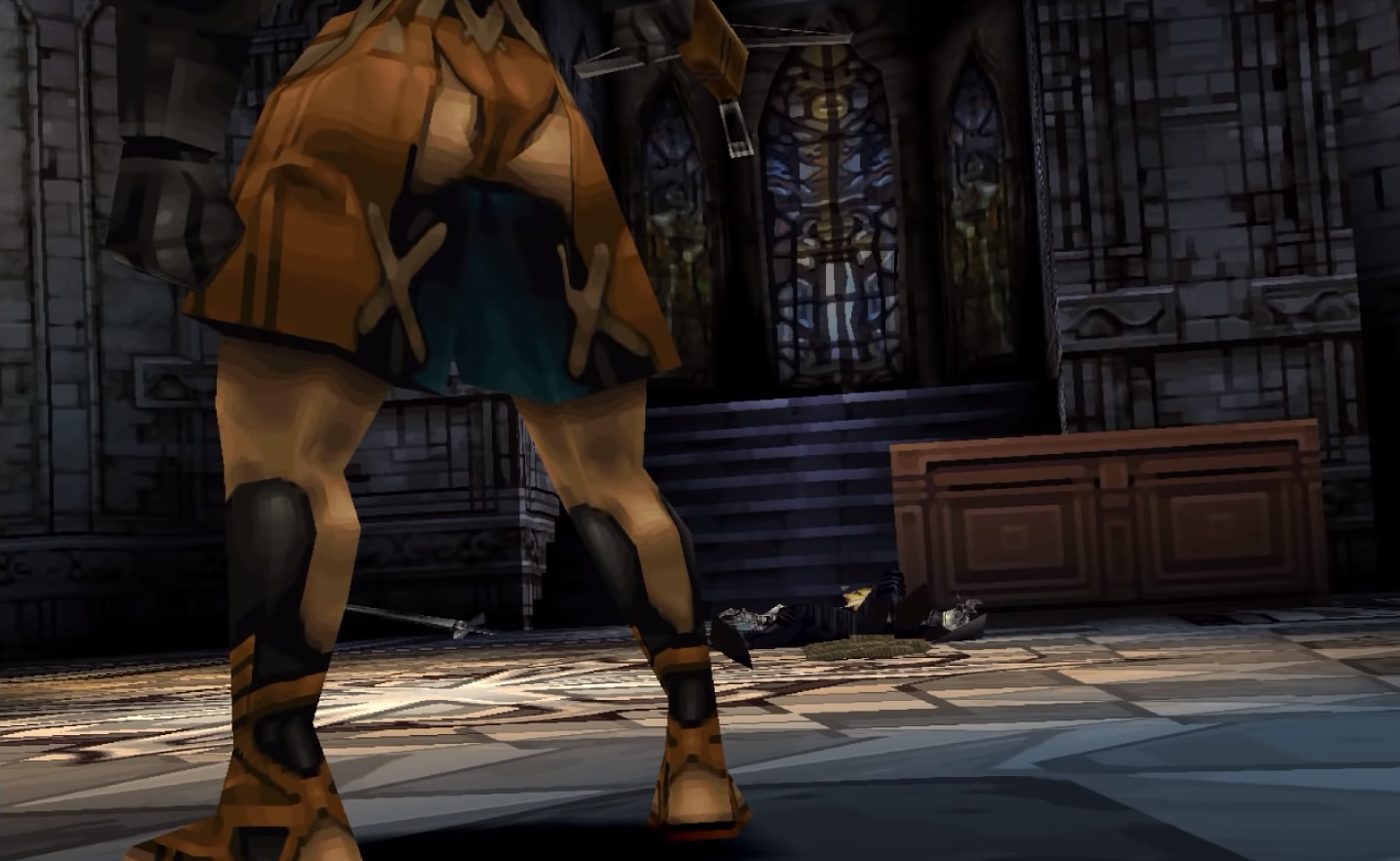 Sydney summons a wyvern moments later, and as Ashley faces the beast down, we’re provided another glance at his exposed glutes. 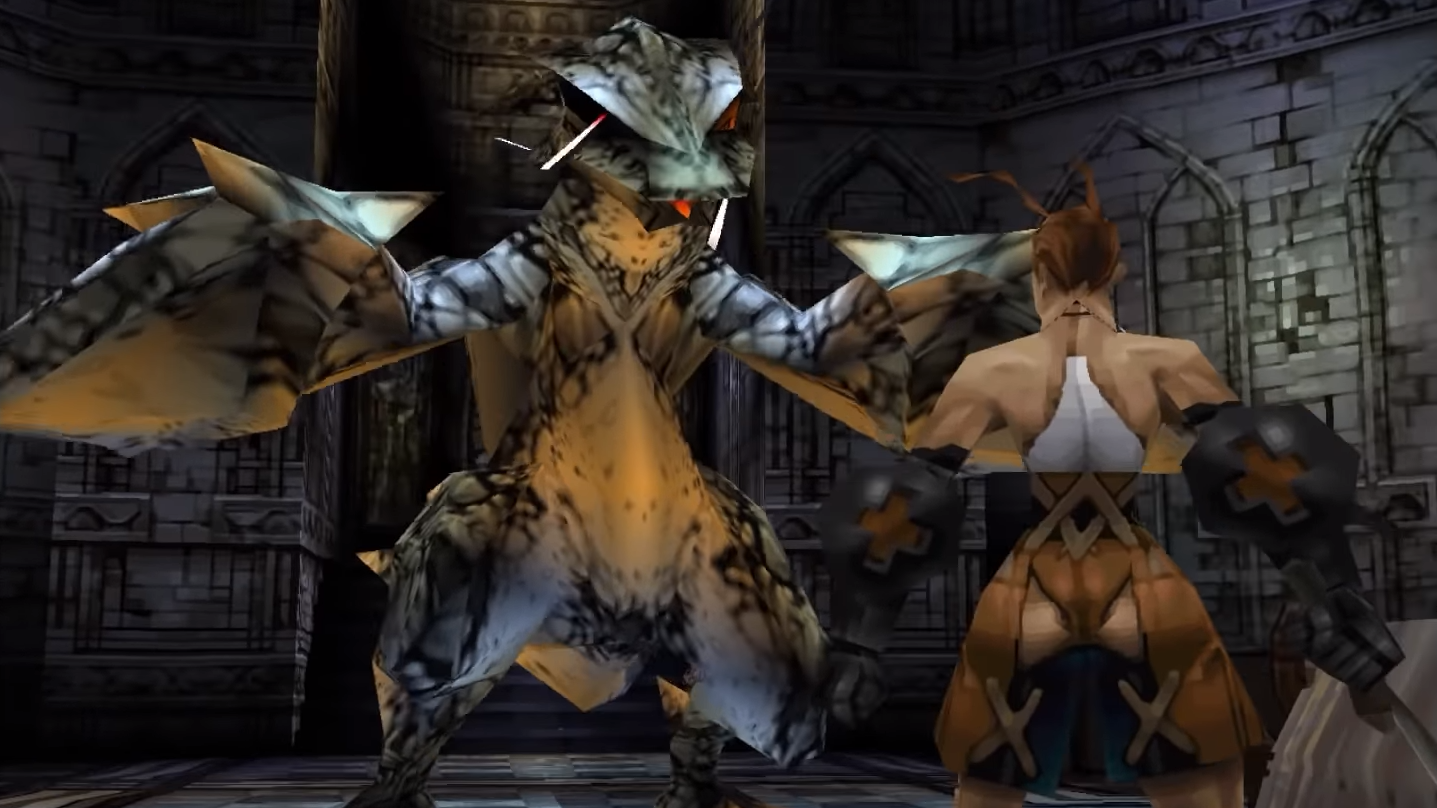 It’s almost impossible not to see Ashley’s clothing as woefully inadequate in the butt coverage department at this point. The developers obviously wanted these opening moments to feel like the beginning of a grand adventure. The way Ashley is framed as he walks with resolve towards the stained-glass window by which Sydney escaped, and the music that adds an air of anxious determination to the scene. Meanwhile, I can’t help wondering if he’s cold in that drafty castle. 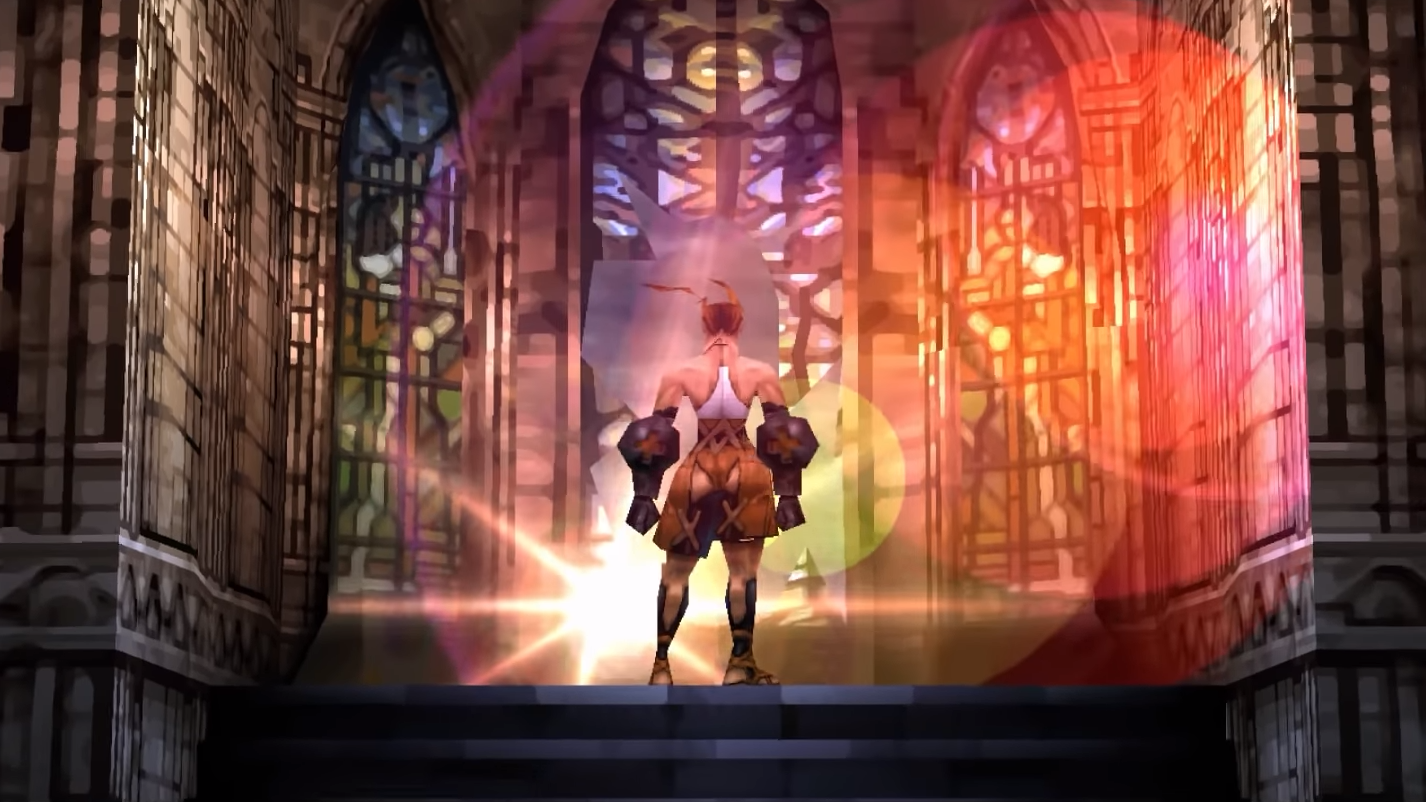 While this outlandish attire doesn’t distract from the rest of Vagrant Story too much, it’s absolutely hilarious in retrospect and continues to be one of the most joked-about aspects of the classic RPG. Ashley fights all manner of mythical creatures while navigating a narrative of political intrigue and personal discovery, all while his arse is just there, staring you in the face.

It’s easy to dismiss this as a side effect of the PlayStation’s relatively weak graphical capabilities or the game’s admittedly limited colour palette, but promotional art seems to indicate that’s almost definitely what the developers intended to convey. 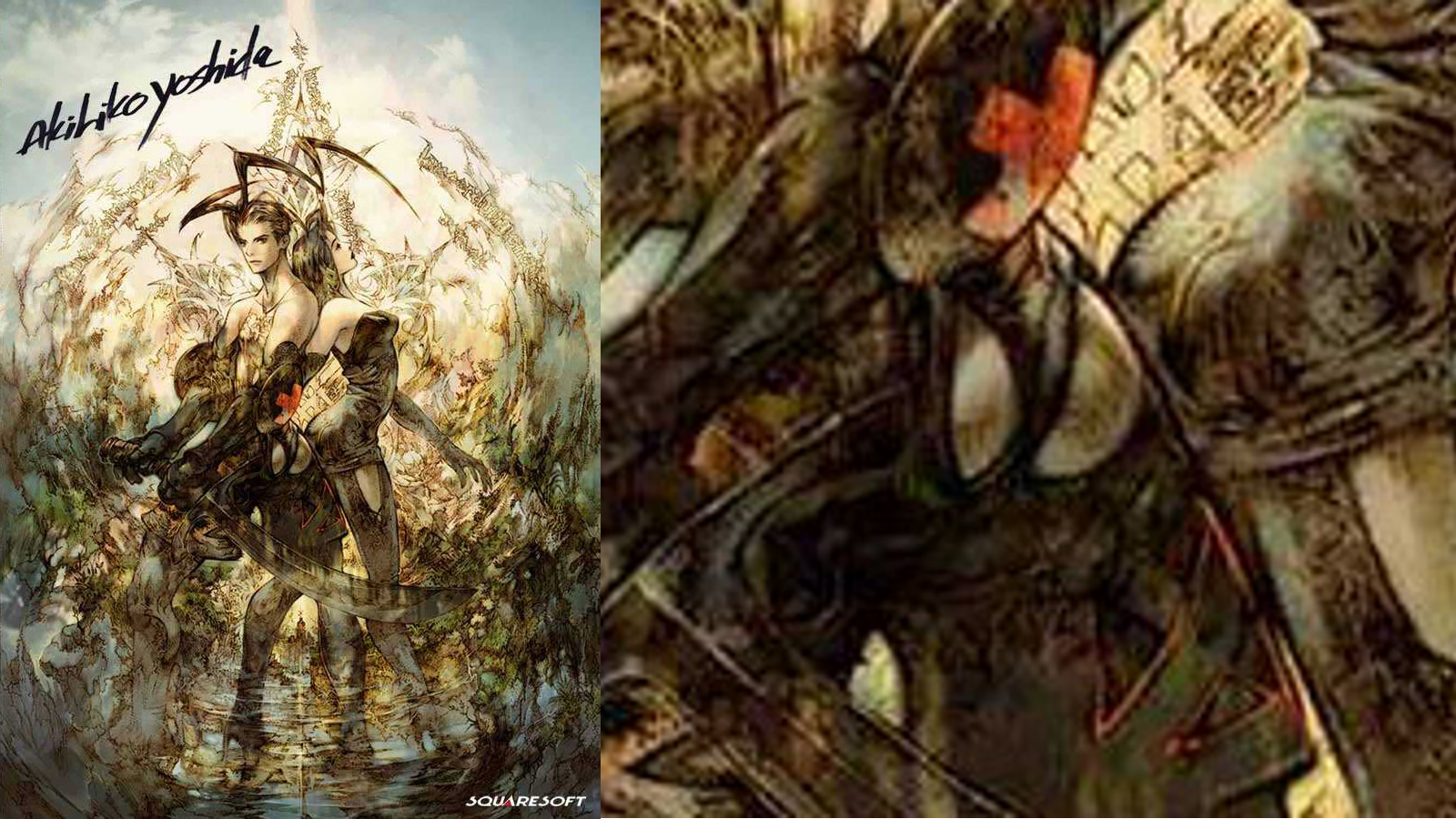 In fact, the character design supervisor often credited for Ashley Riot’s overall look, Akihiko Yoshida, would eventually go on to work on a little game known as Nier: Automata and its protagonist, the scantily-clad android 2B.

“When I’m having trouble coming up with a design, I’ll start working on the back or the buttocks,” Yoshida said during an interview for a bonus DVD included with the Final Fantasy XII collector’s edition, which explains why so many of his characters are often defined by their posteriors.

Vagrant Story is an excellent game, one that just about any role-playing fan will recommend. It often gets lost in the shuffle of Square Enix’s expansive catalogue, but it’s well worth going back to check out even 20 years after its original release, especially if you want to admire one of gaming’s most peculiar wardrobe choices.